Remembrance Day in Ottawa for Reuters 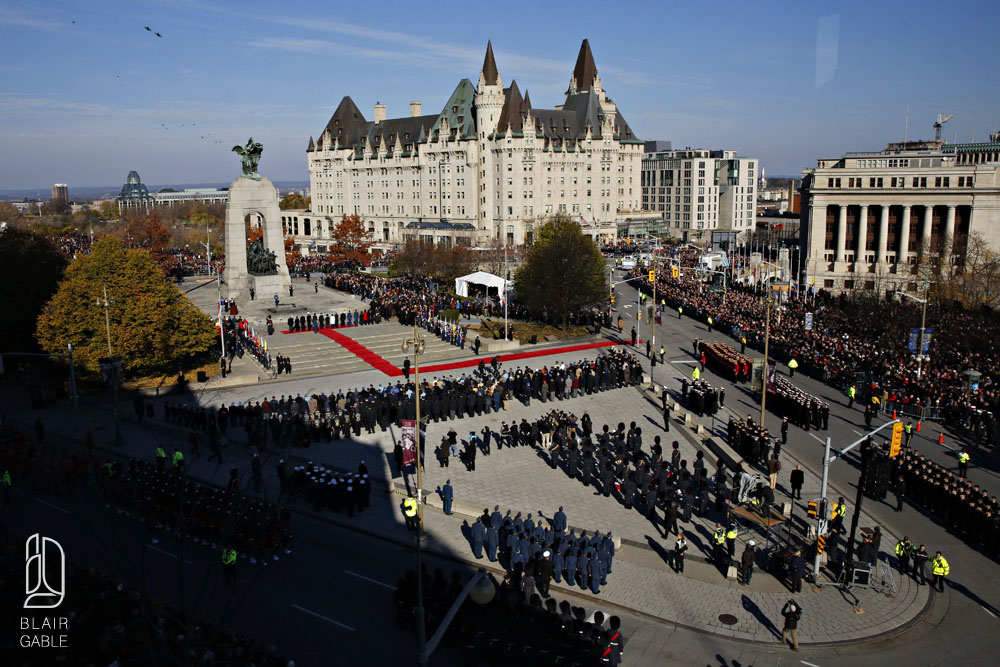 This Remembrance Day ceremony was especially significant since Corporal Nathan Cirillo was fatally shot by Michael Zehaf-Bibeau at National War Memorial only a few weeks before. I believe this was the first Remembrance Day where I was free to roam and take photos – usually I am in the photo pool shooting the dignitaries. I expected to have more freedom, but ended up getting stuck in the crowd with tens-of-thousands of on-lookers for much of the ceremony. There was also a very heavy security presence – you always see lots of security when the Prime Minister is around, but the guns were much bigger this year. 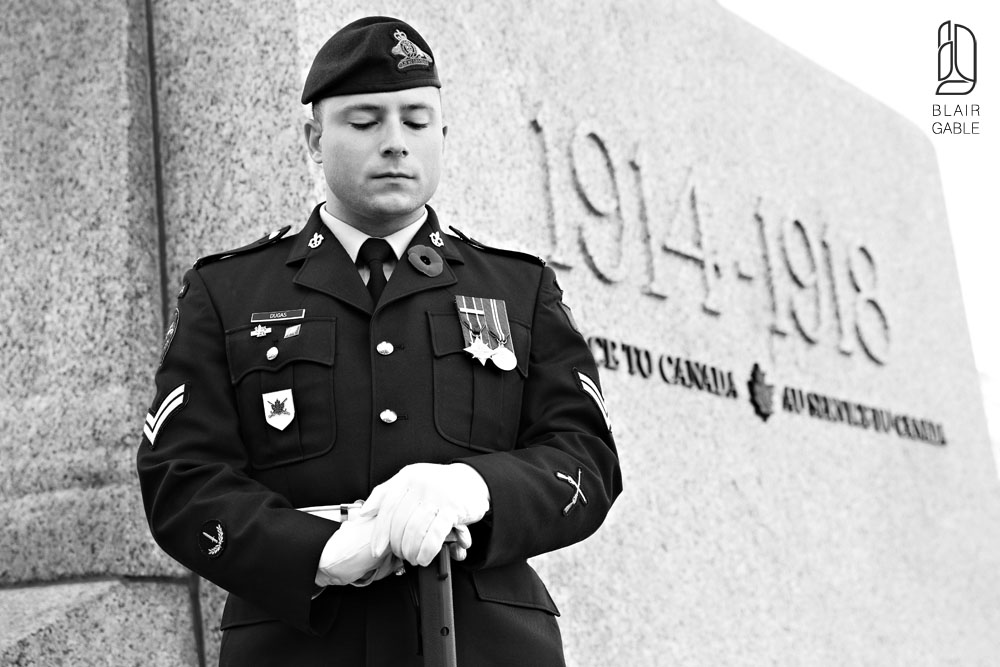 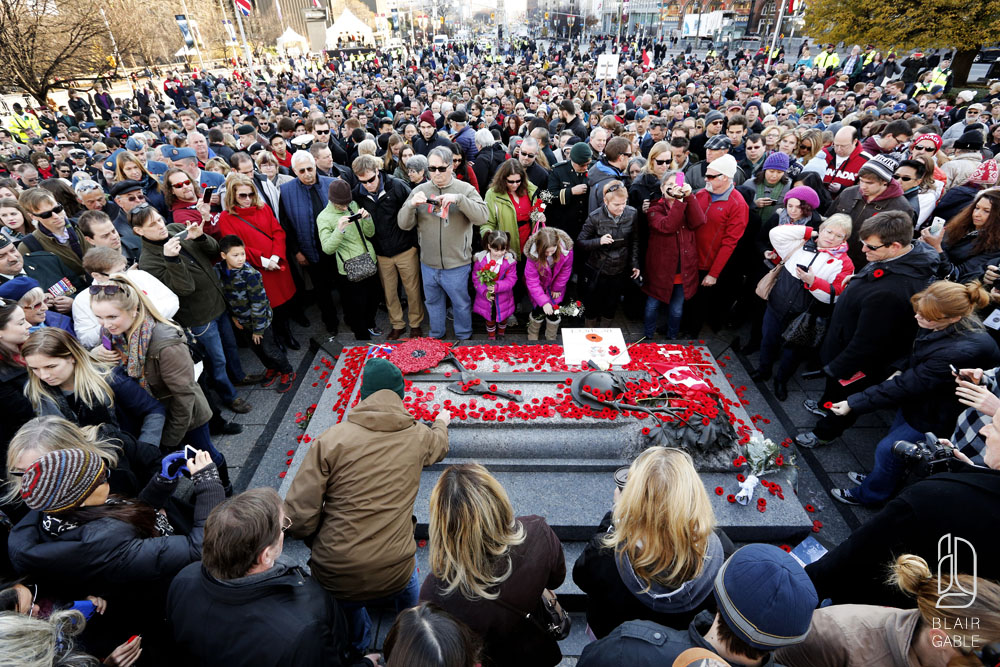 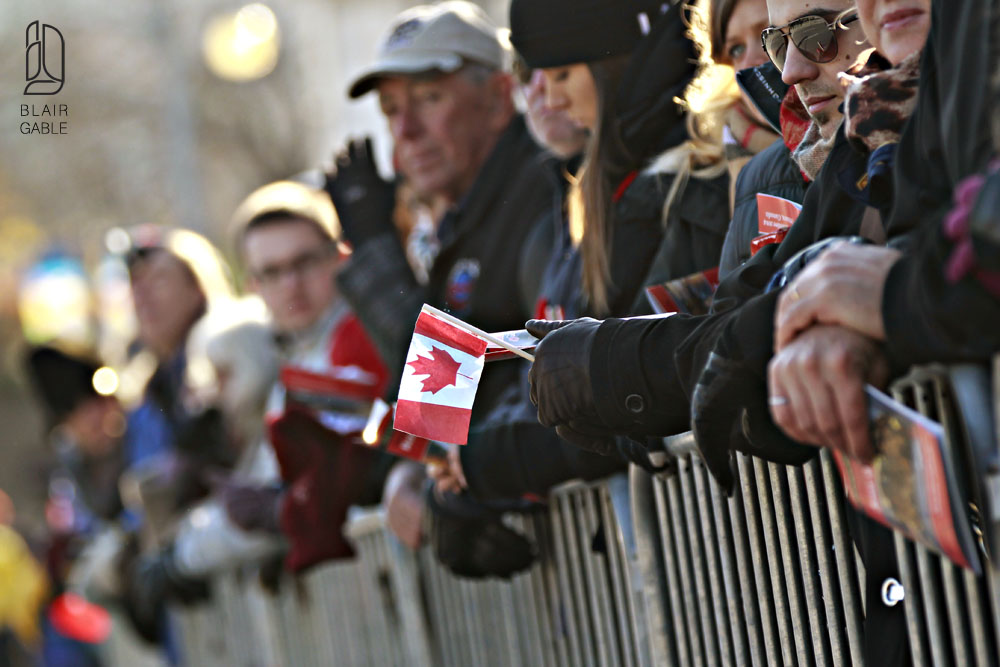 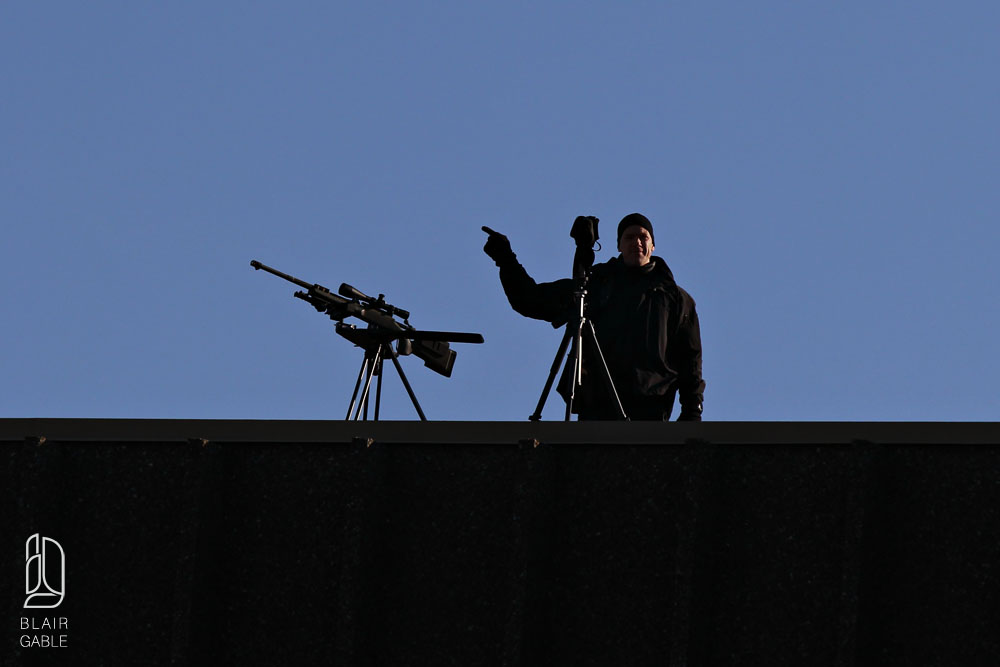 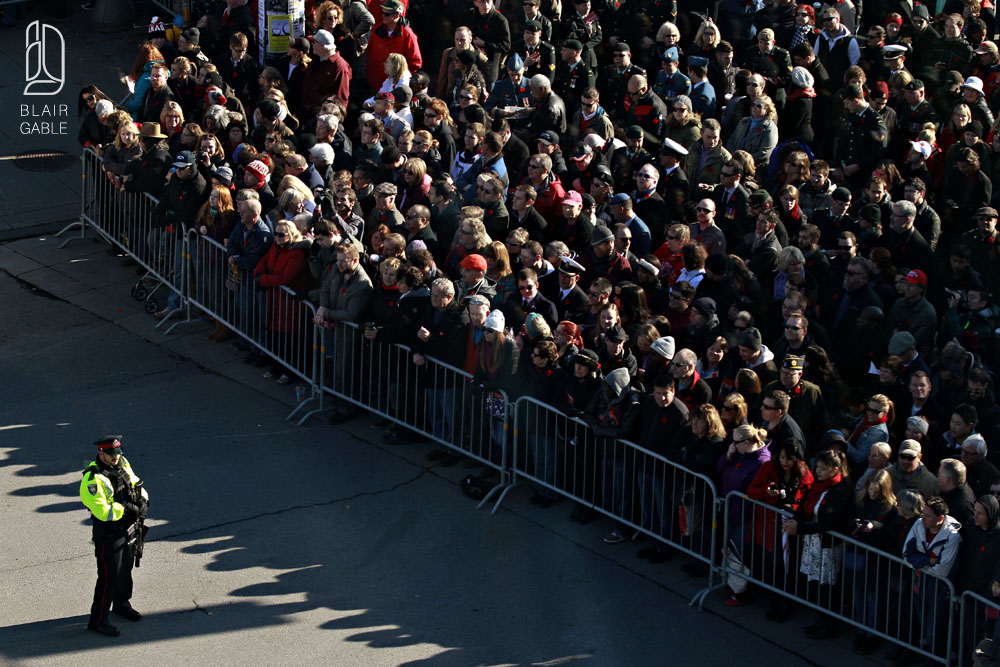 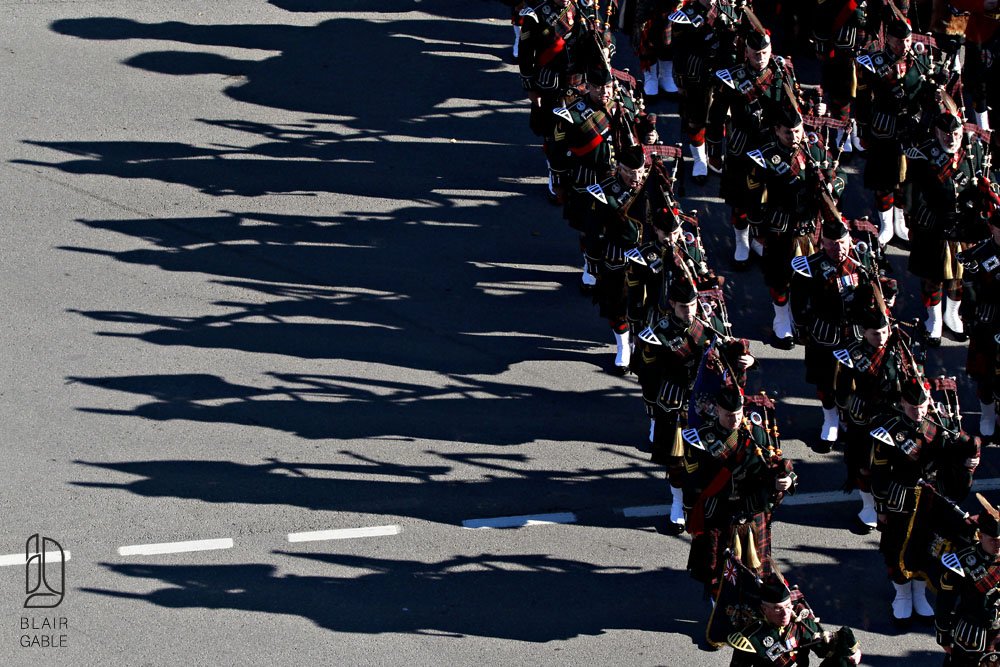 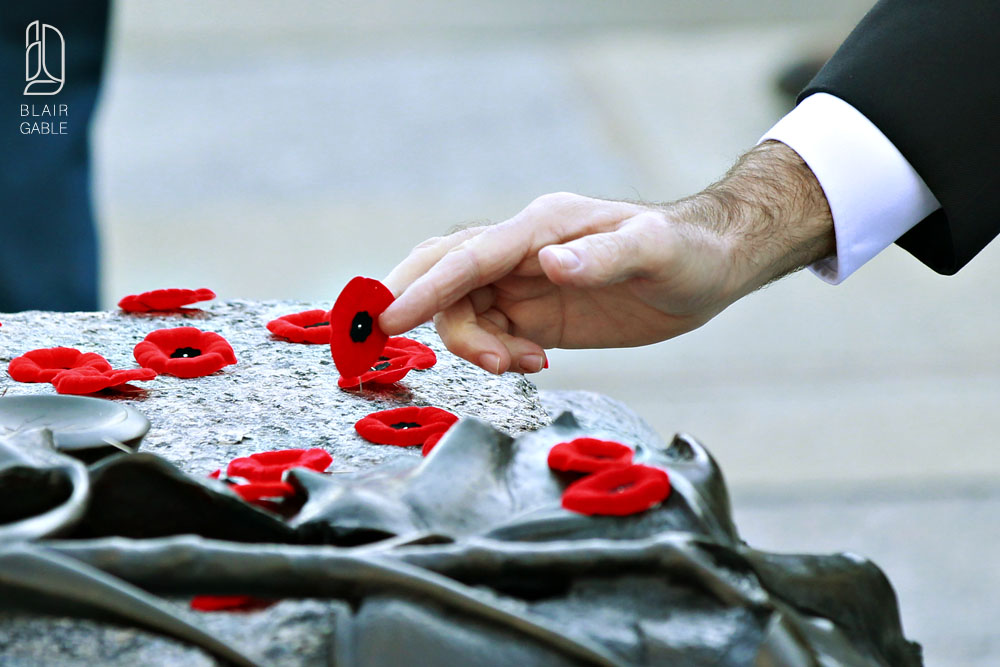 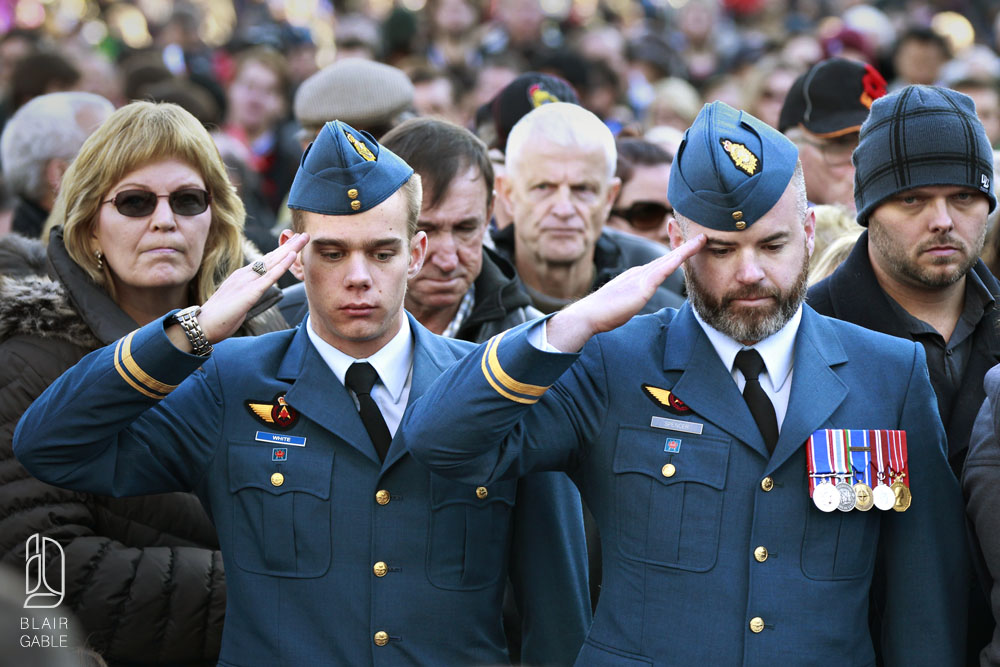 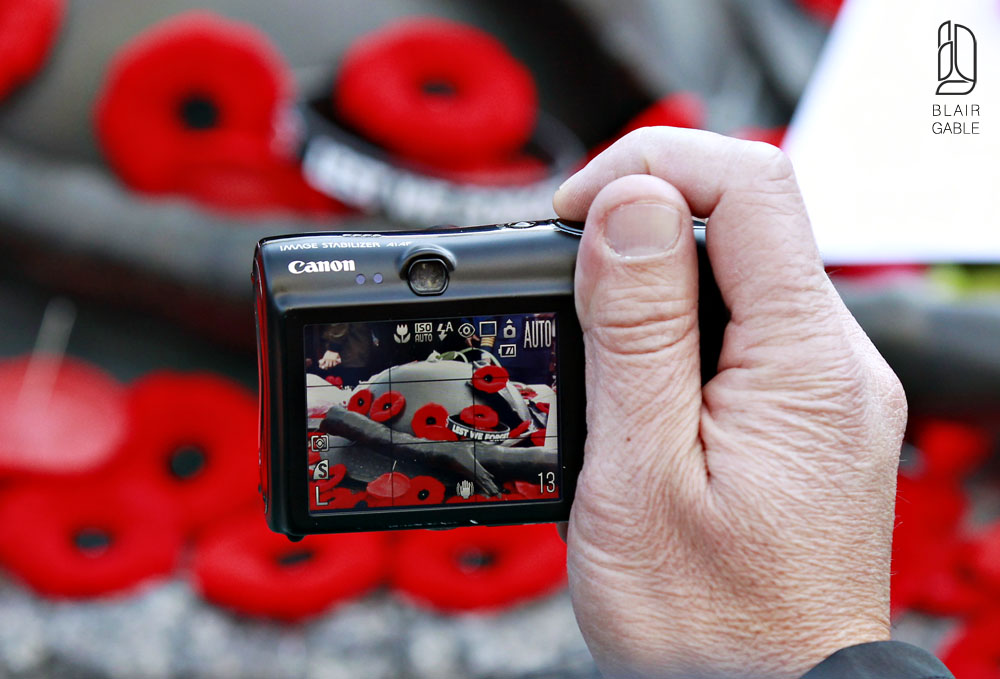