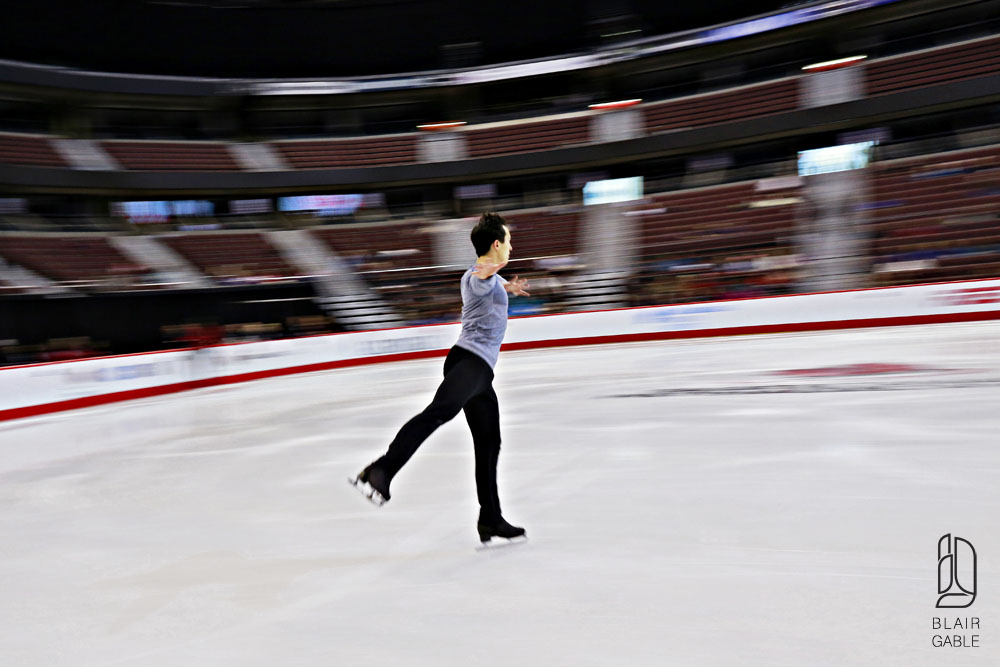 Canadian figure skater Patrick Chan took part in and placed first in mens senior program at the World Figure Skating Championships held in Ottawa securing his place on the Canadian Olympic team heading to Russia. I spent four days shooting both the action on ice and some behind the scenes. Despite the screaming fans (young and old) Chan seemed unfazed by the expectations placed on him by his Country who expect nothing less than a golf medal performance at the upcoming 2014 Olympic Games in Sochii. 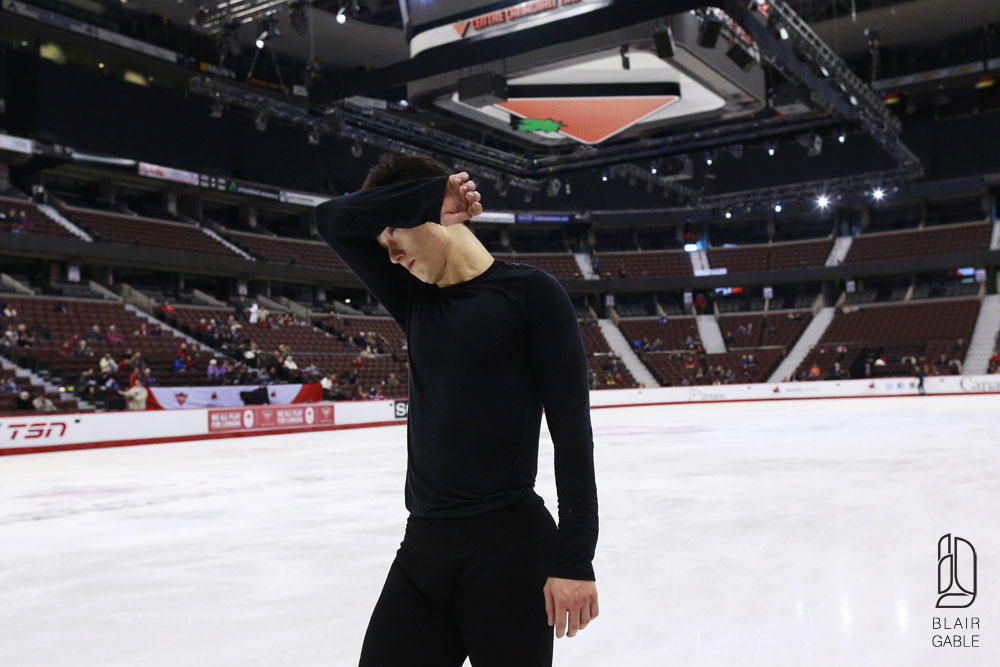 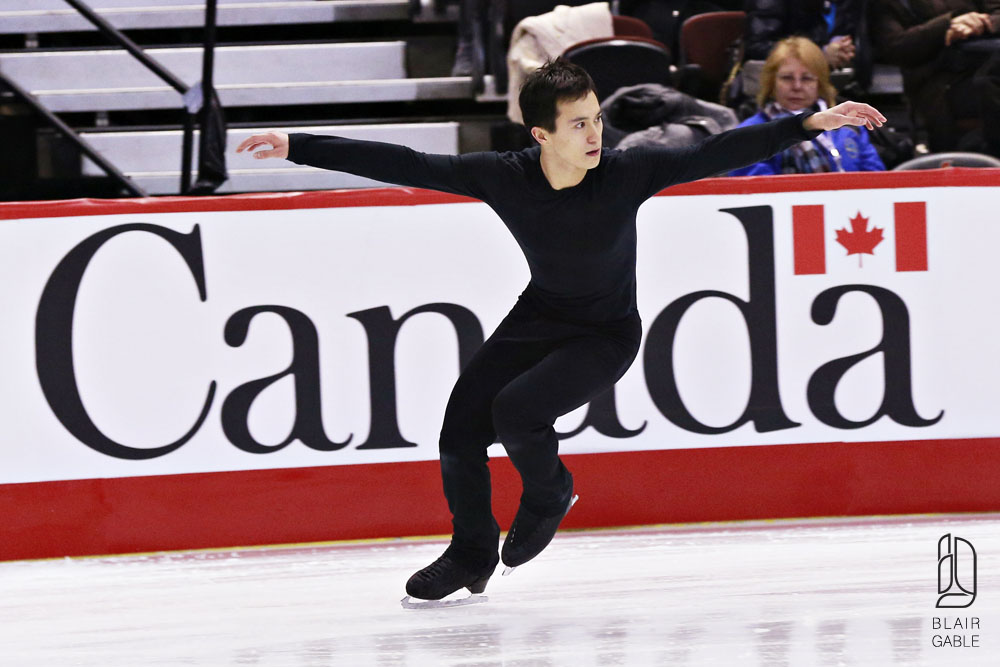 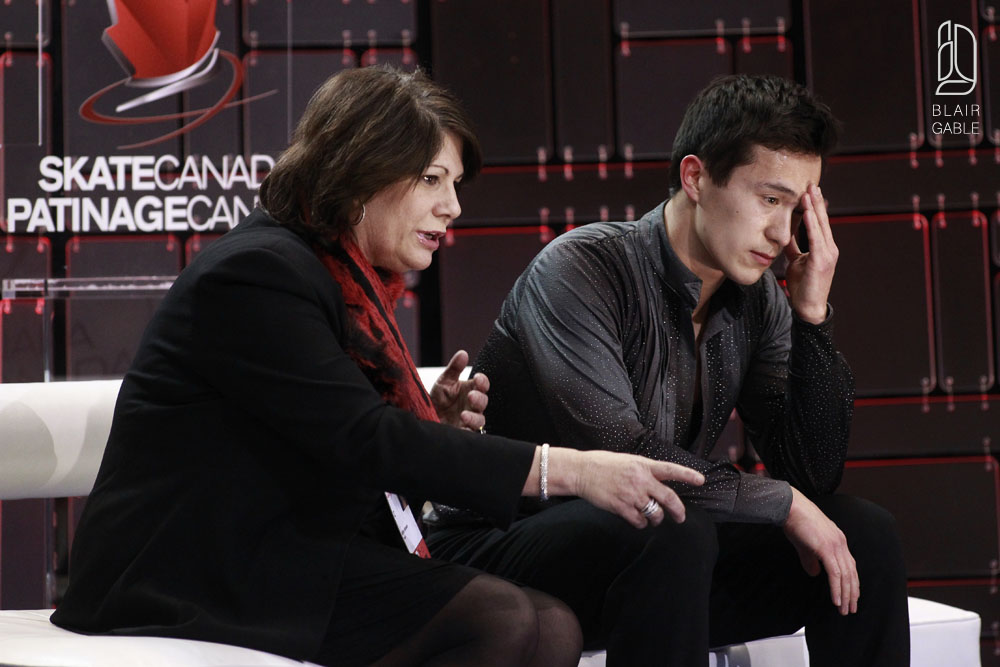 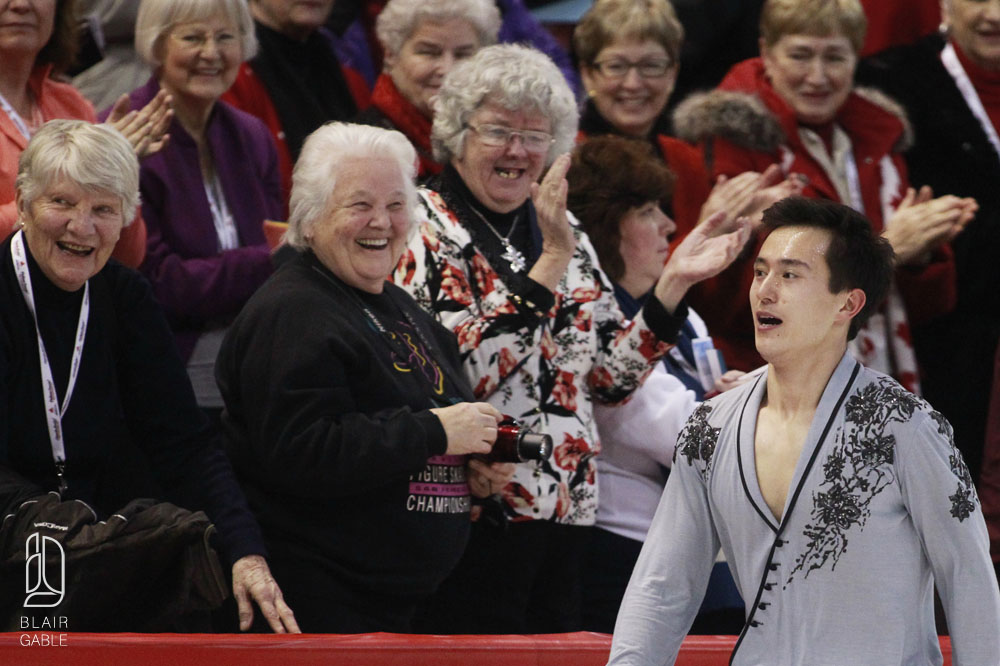 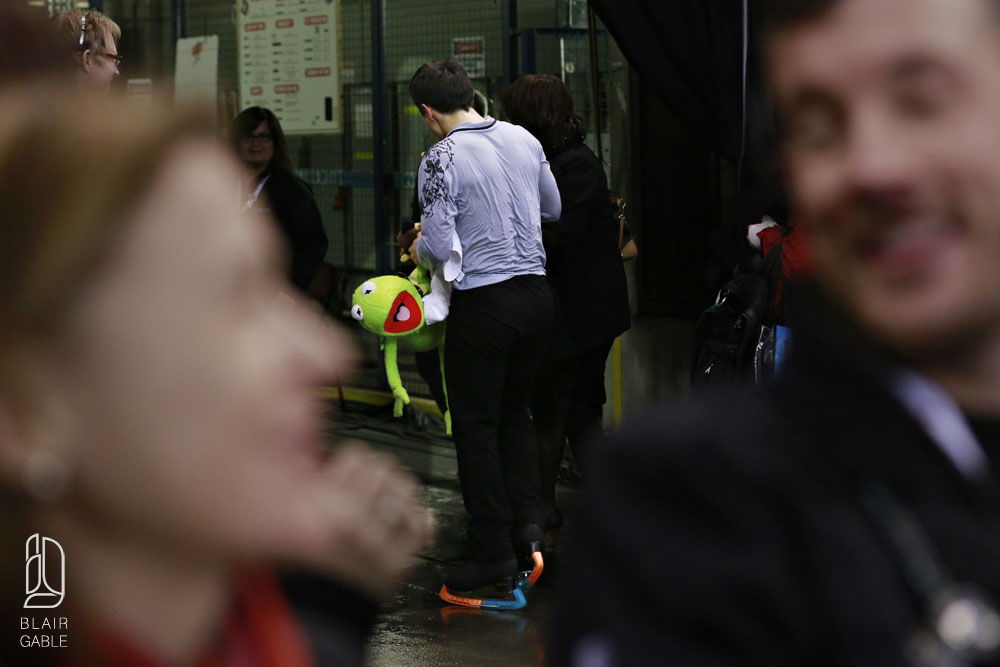 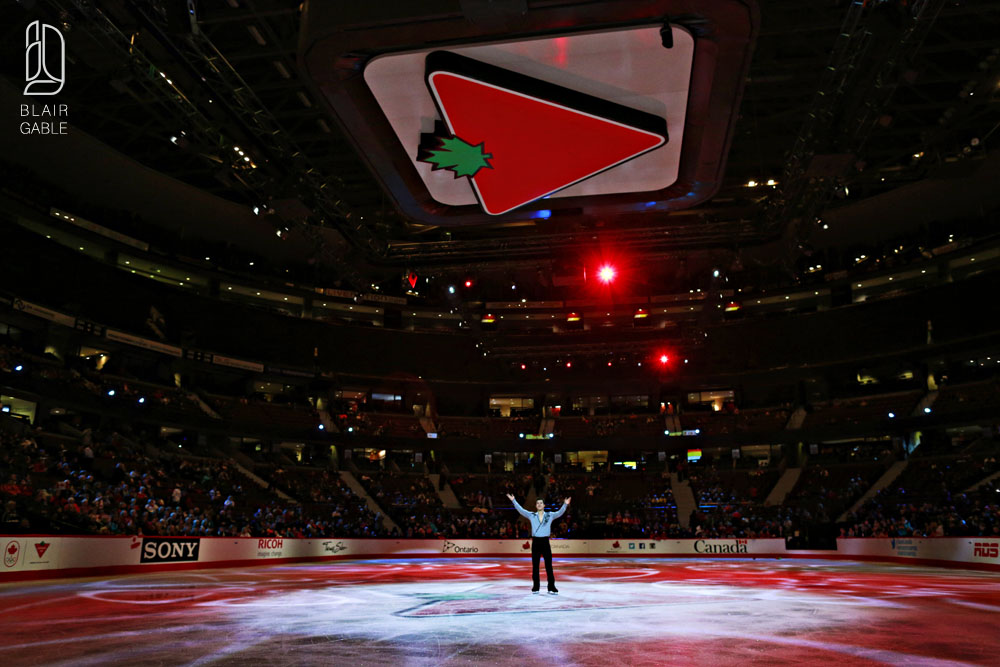 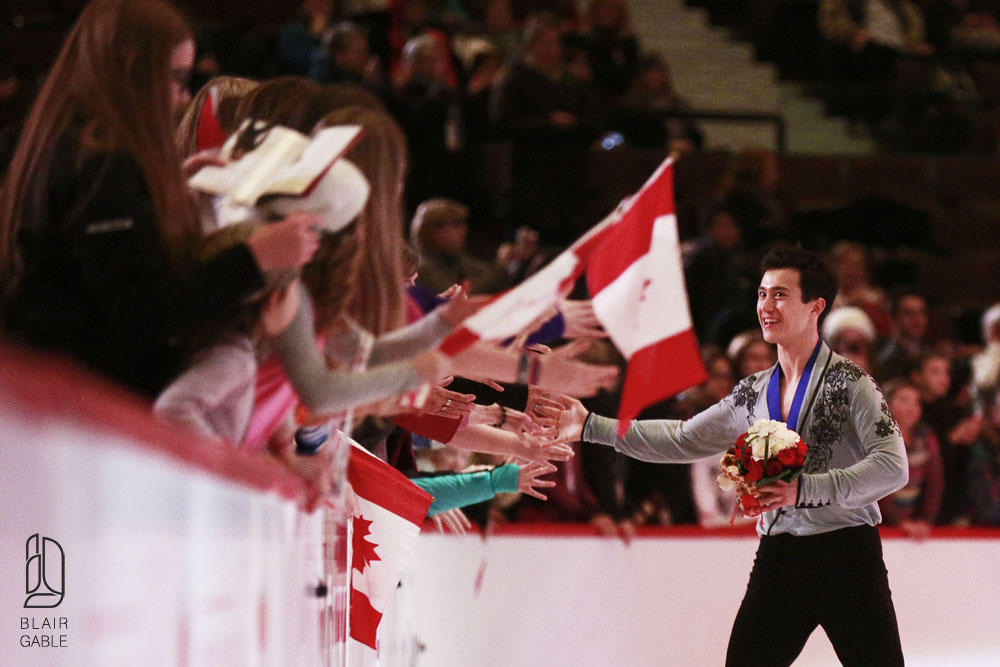 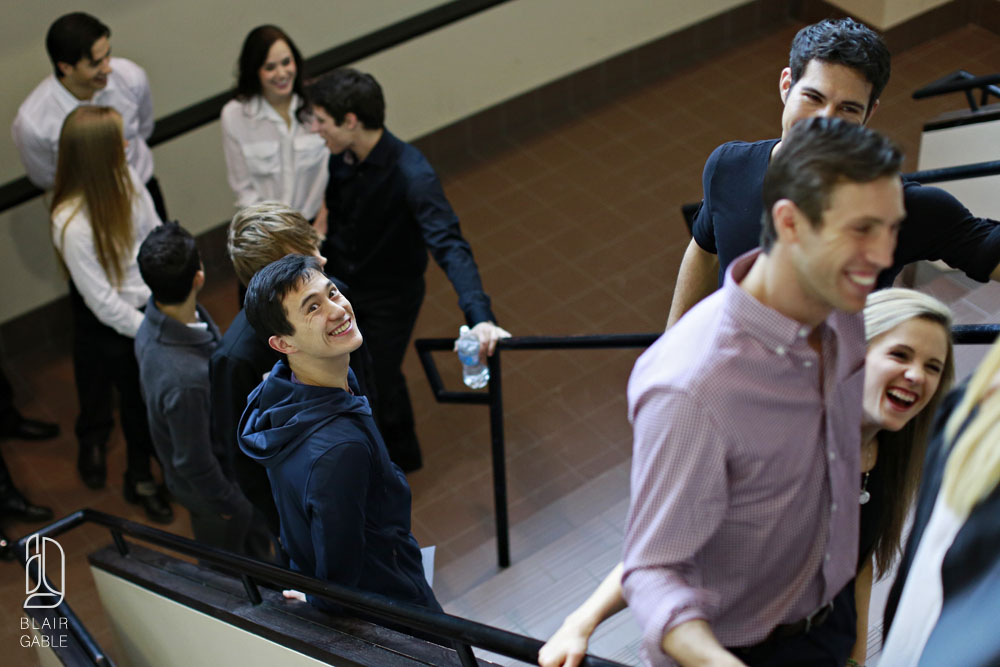 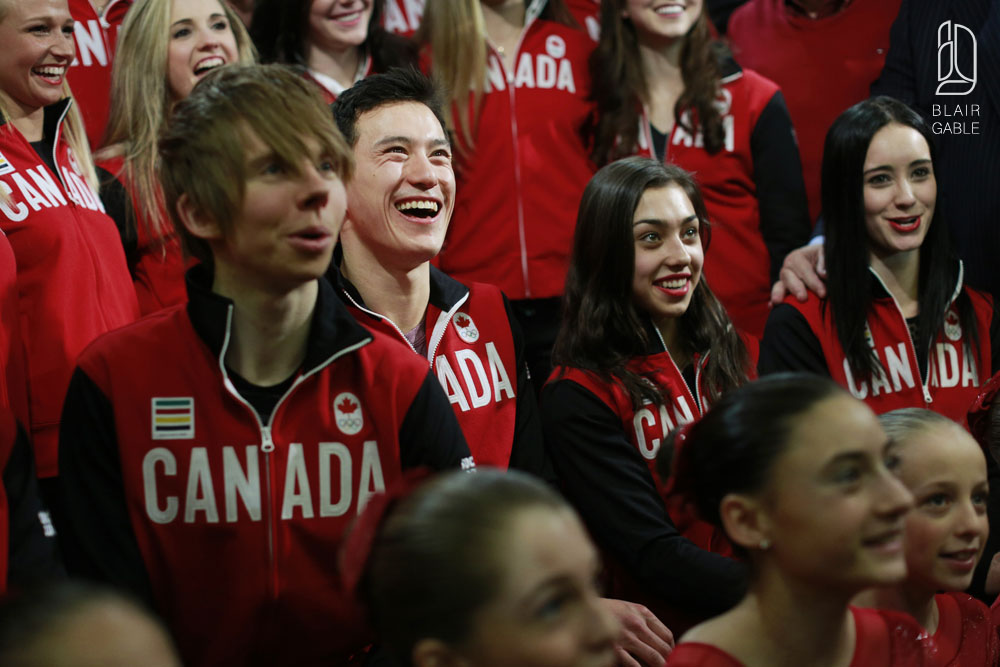 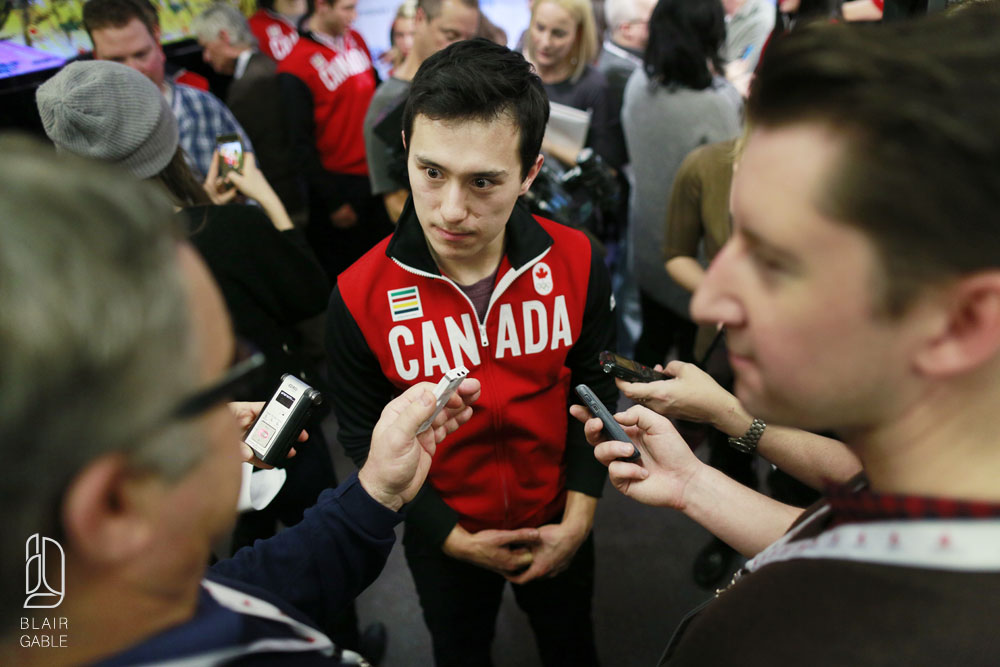 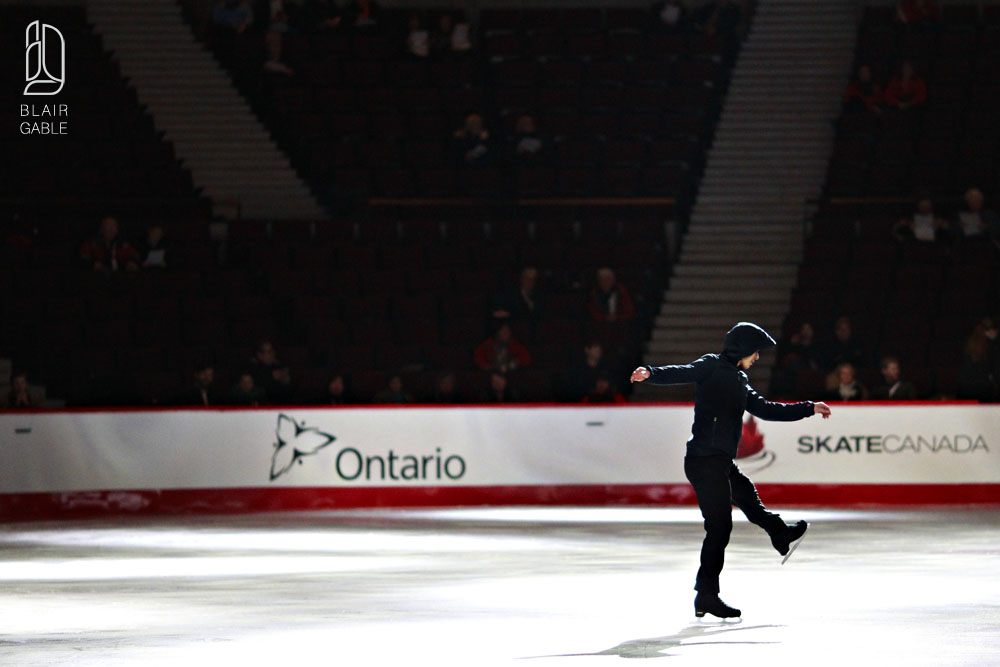 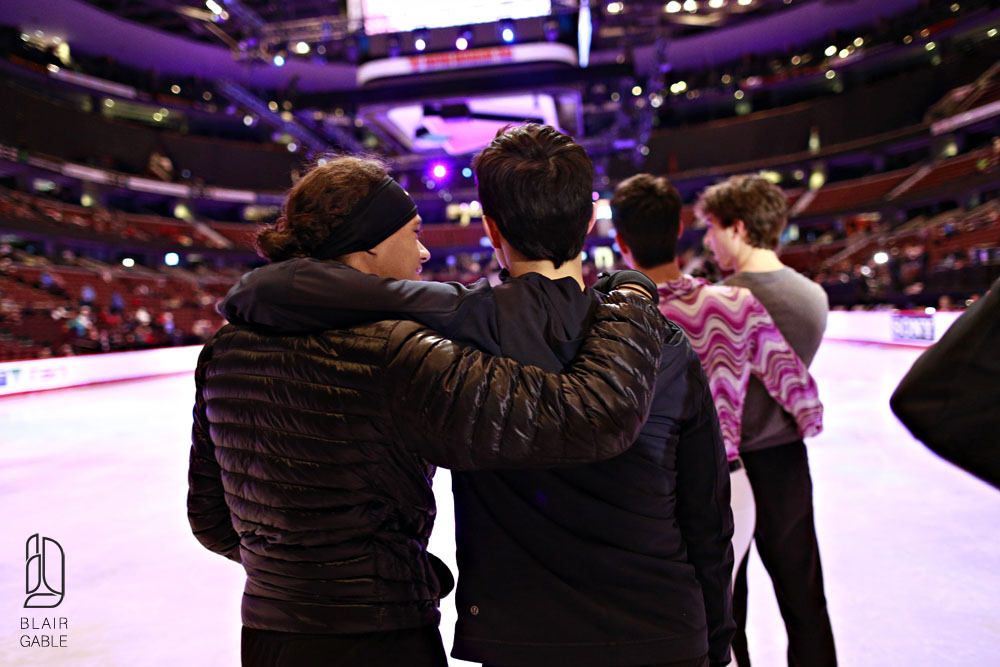 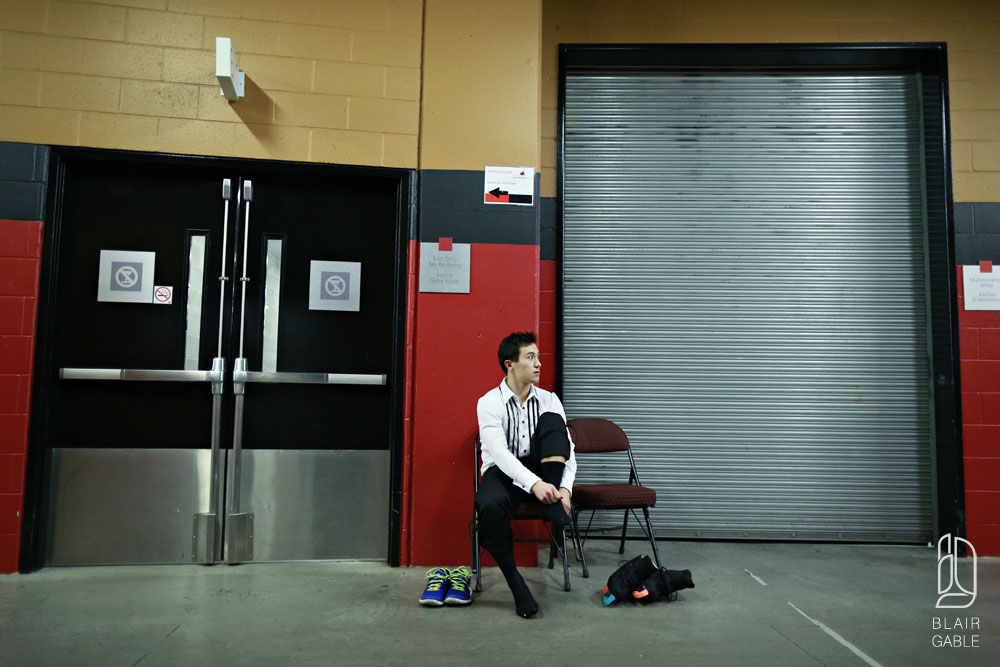 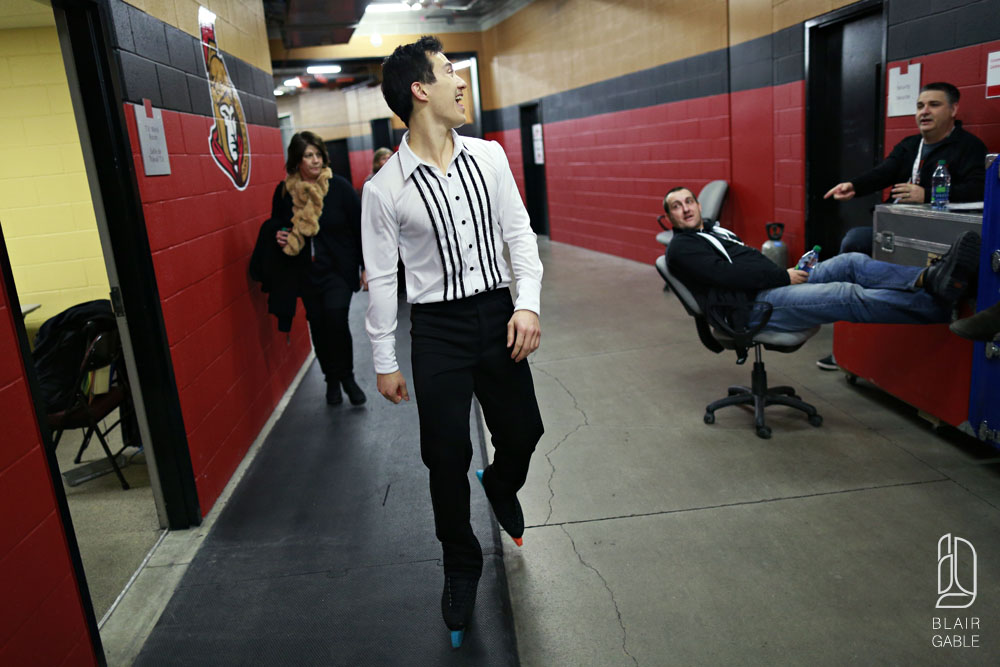 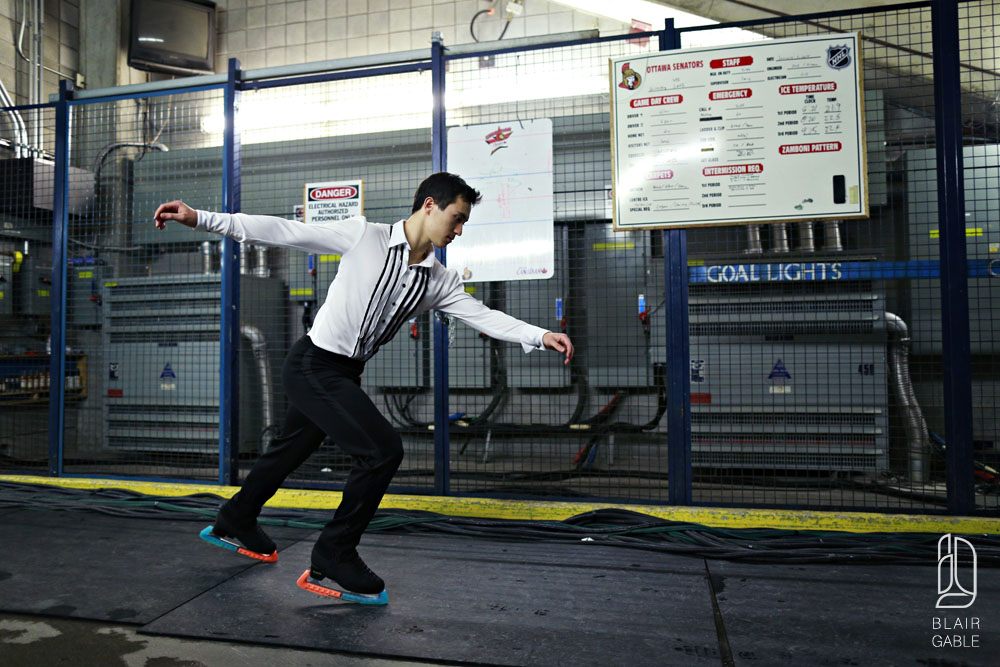 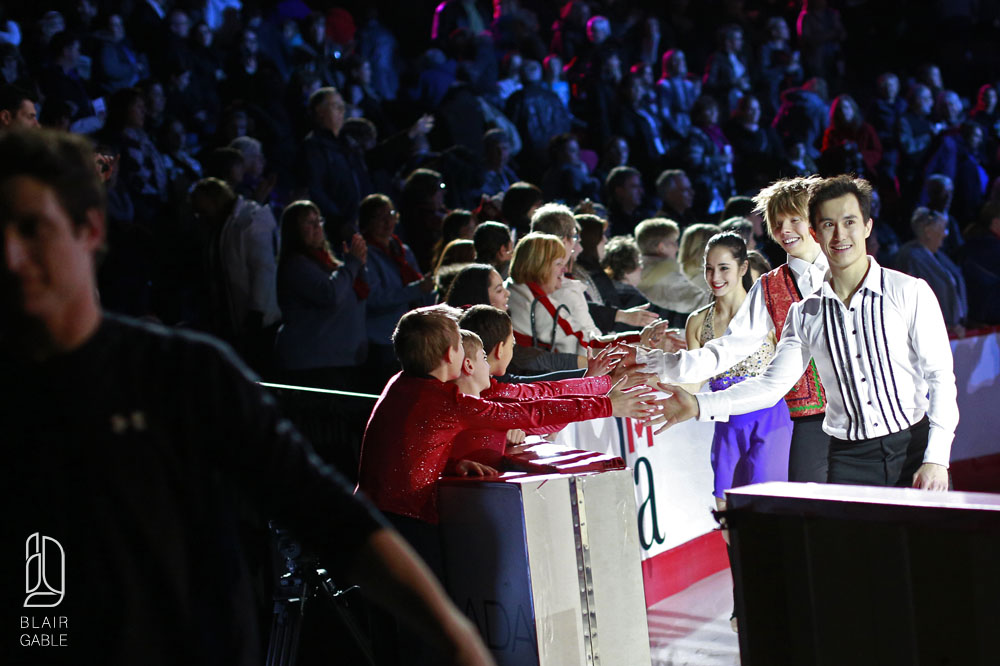 Patrick Chan even took time after the competition to surprise Chan-fan Emilie Dagenais with a backstage tour. Dagenais, a young figure skater who is battling cancer for the fourth time, was very emotional during their time together. 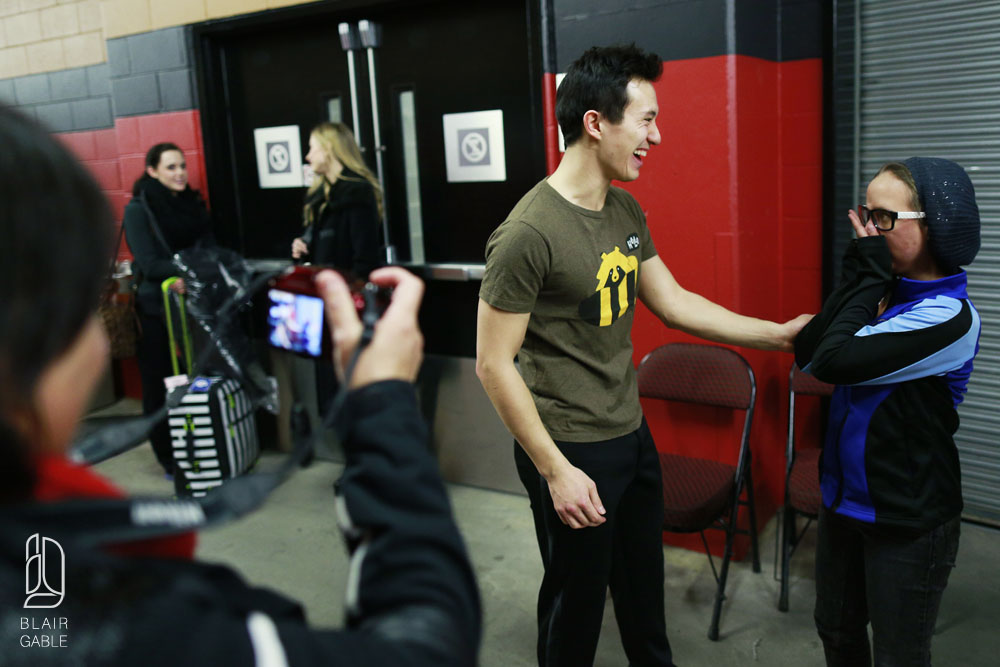 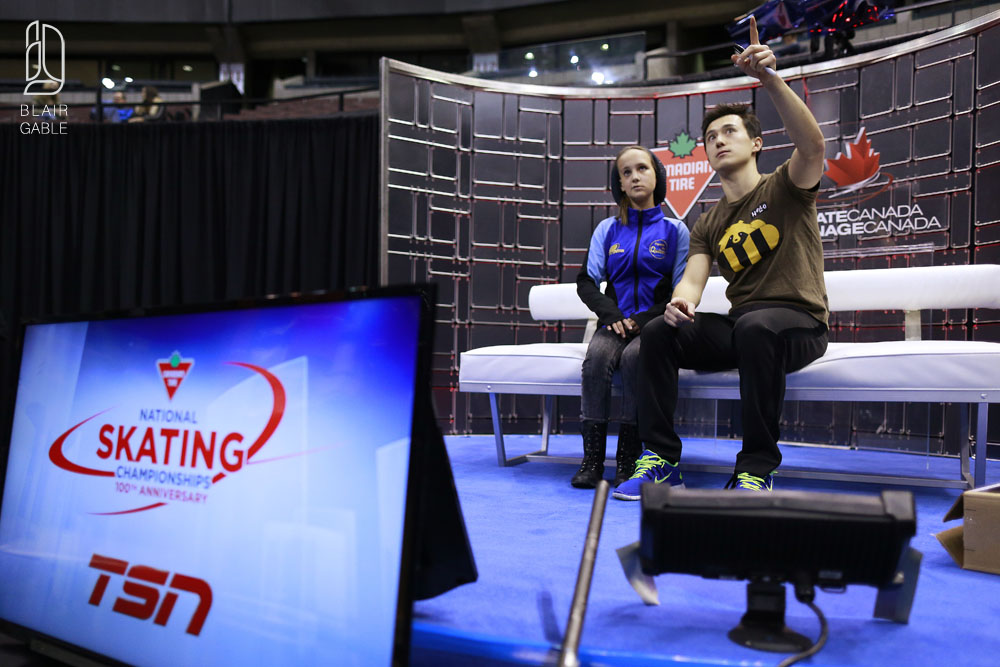