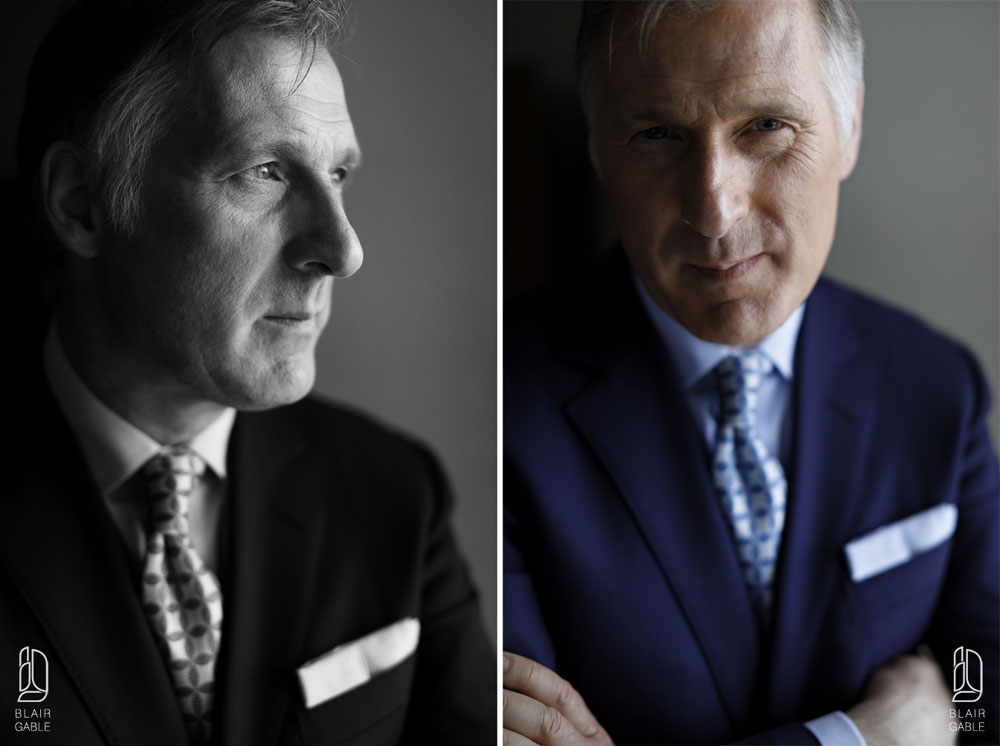 Conservative Member of Parliament Maxime Bernier in his Confederation Building office in Ottawa April, 2017. Bernier is running for the Conservative Party of Canada leadership with a Libertarian agenda and has been seen as a front-runner for much of the race. Bernier was backed by Kevin O’Leary after he dropped out of the race. Photograph by Blair Gable for Maclean’s Magazine