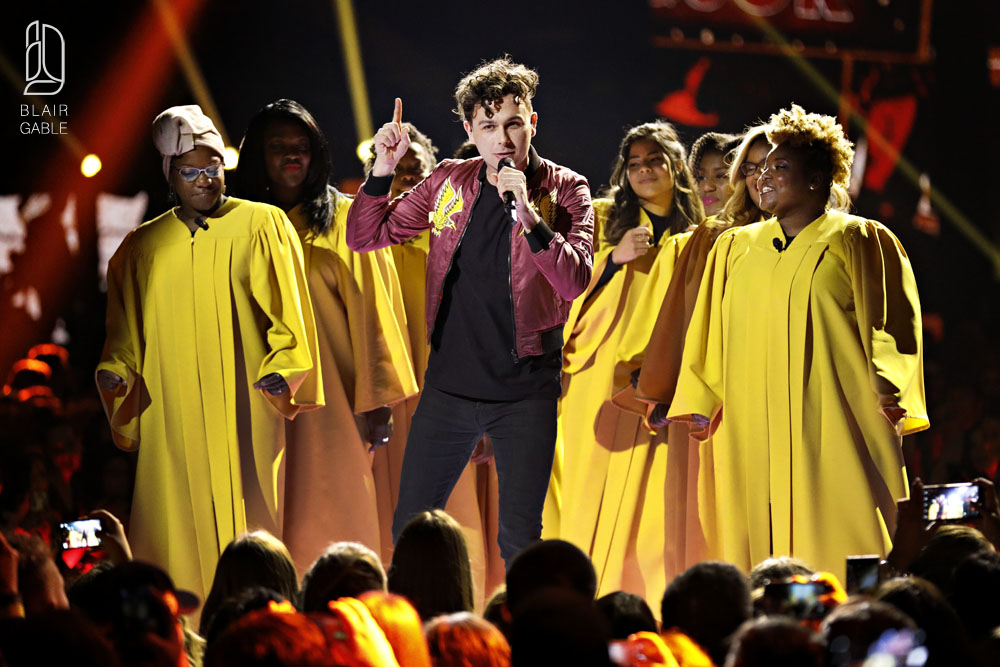 The last time the Juno’s were in Ottawa, I was flying home from Belize. So I was very happy to be shooting the event for Reuters this time around. Here are some of my favs from the night. 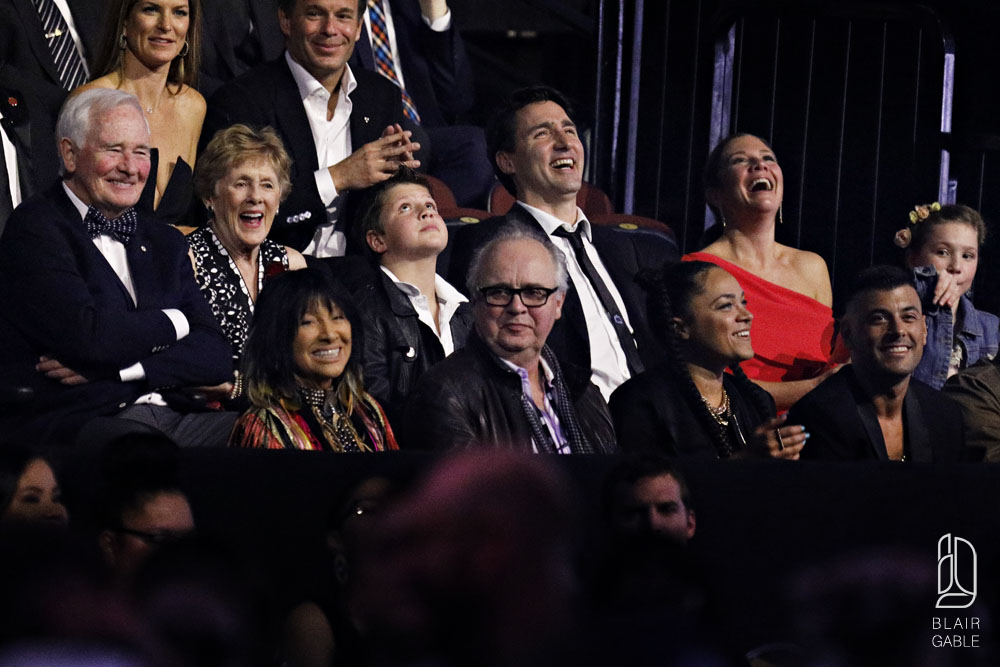 Prime Minister Justin Trudeau, his wife Sophie Grégoire Trudeau, their kids, along with the Governor General of Canada David Johnston and his wife Sharron, attended the event. 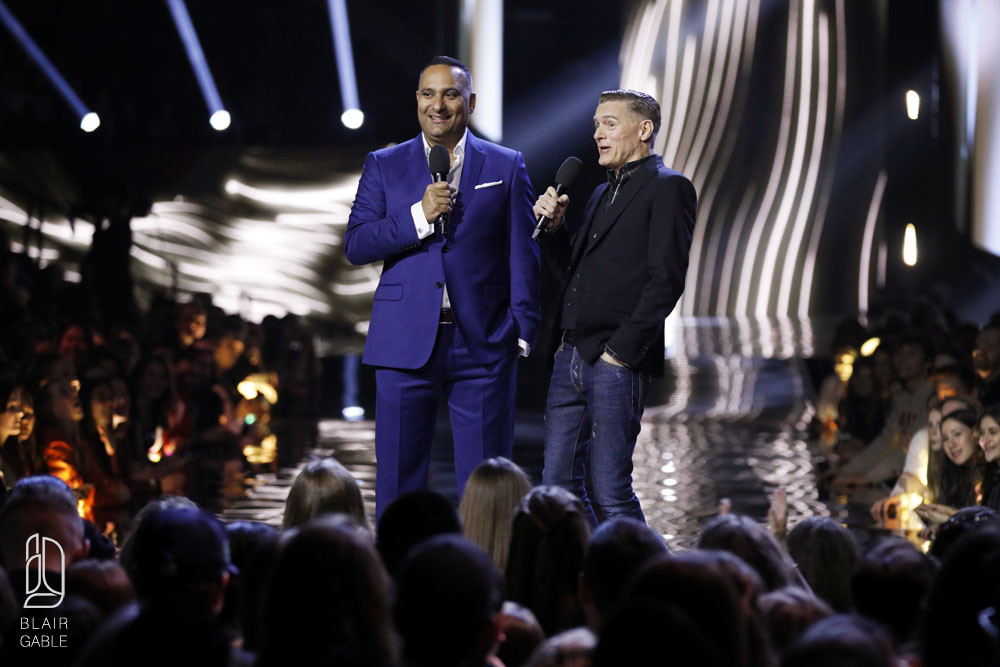 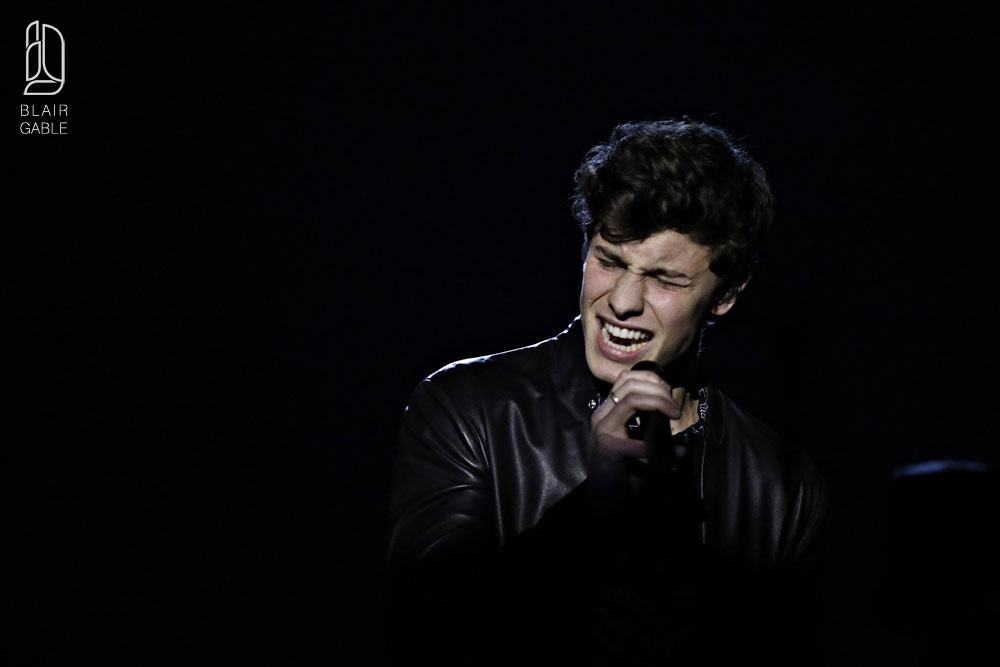 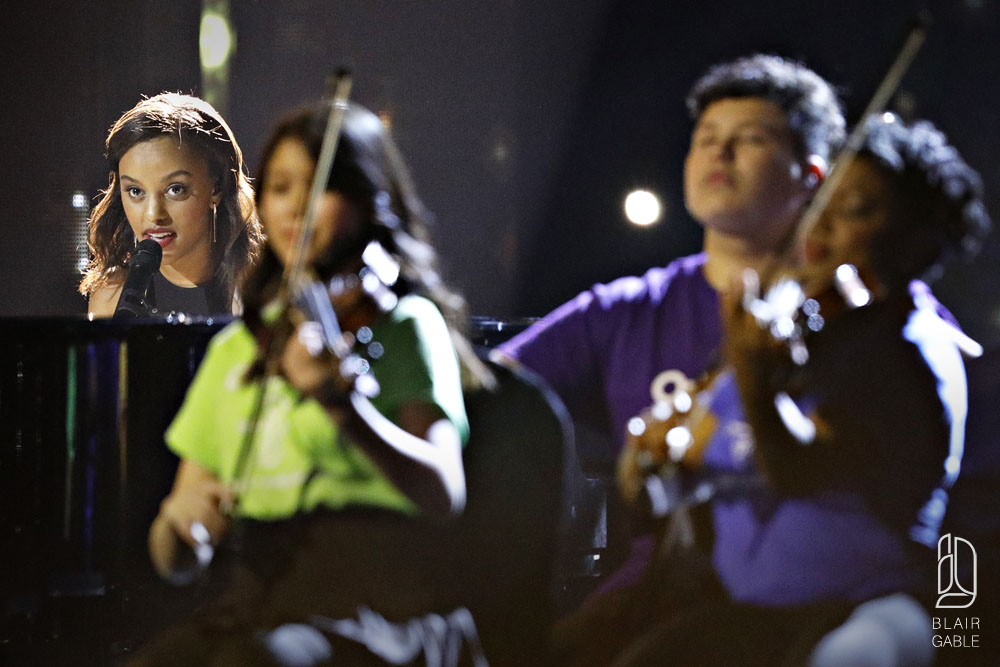 Ruth B performed and won the Breakthrough Artist of the Year award. 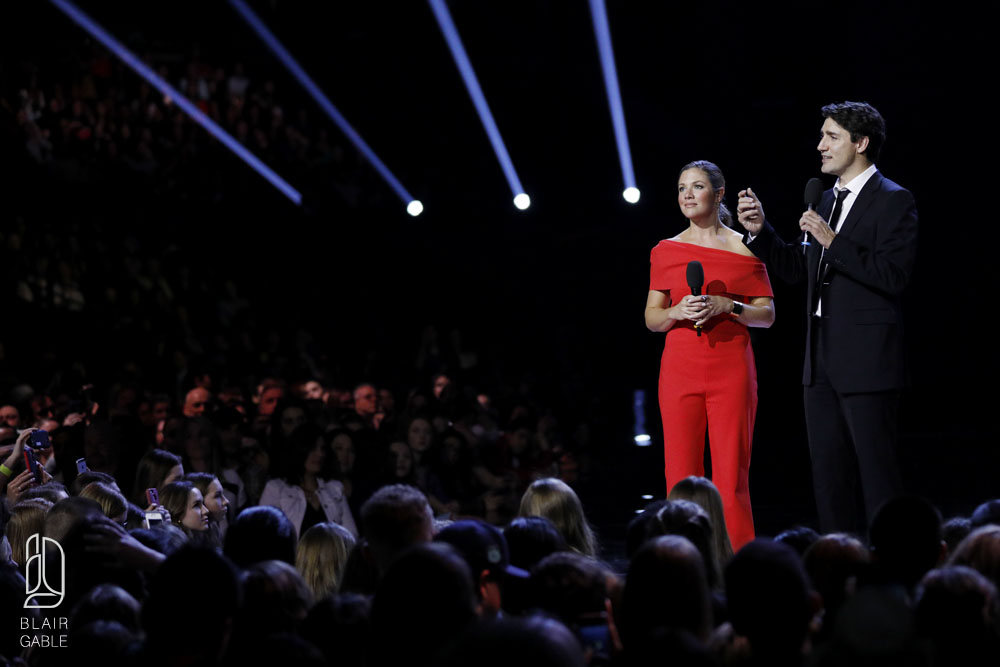 The Prime Minster and his wife also paid tribute to Leonard Cohen, who won Album of the Year. 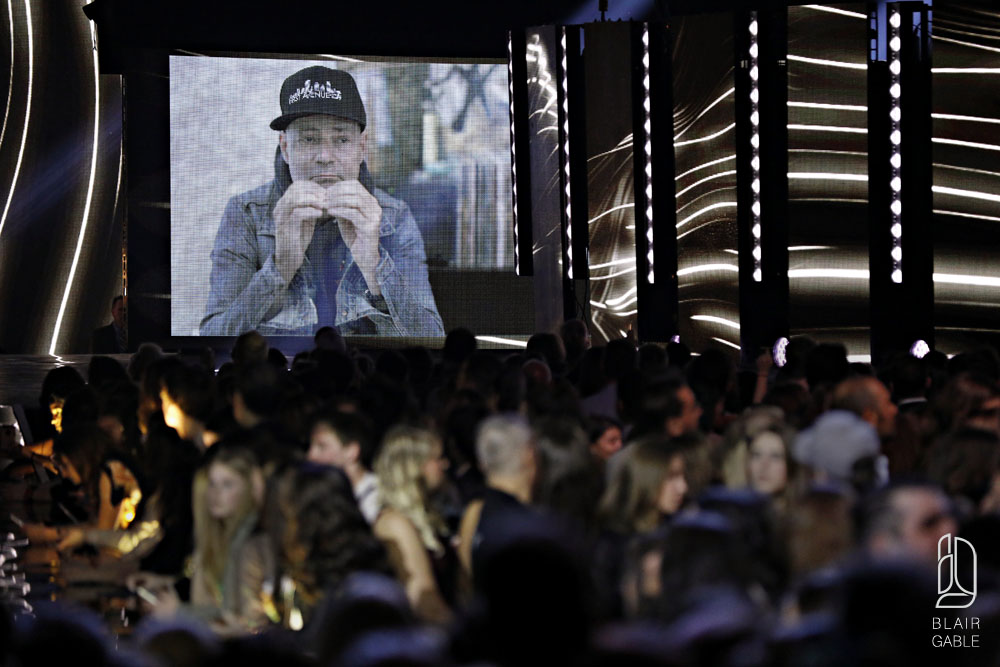 The Tragically Hip’s Gord Downie spoke via video message, and the band won the Group of the Year award and Rock Album of the Year. 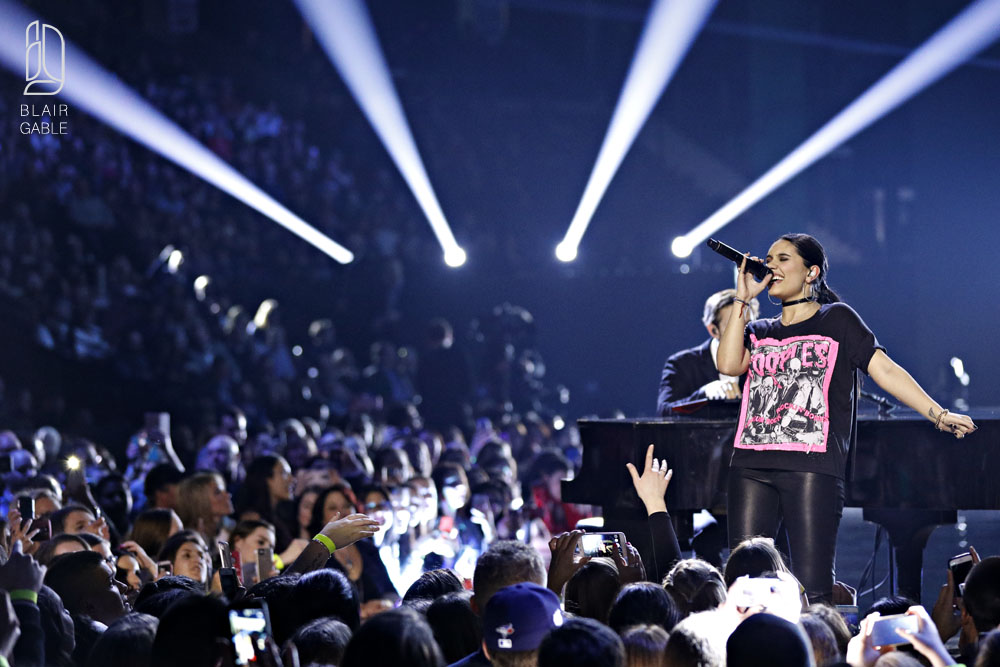 Alessia Cara won the Pop Album of the Year award. 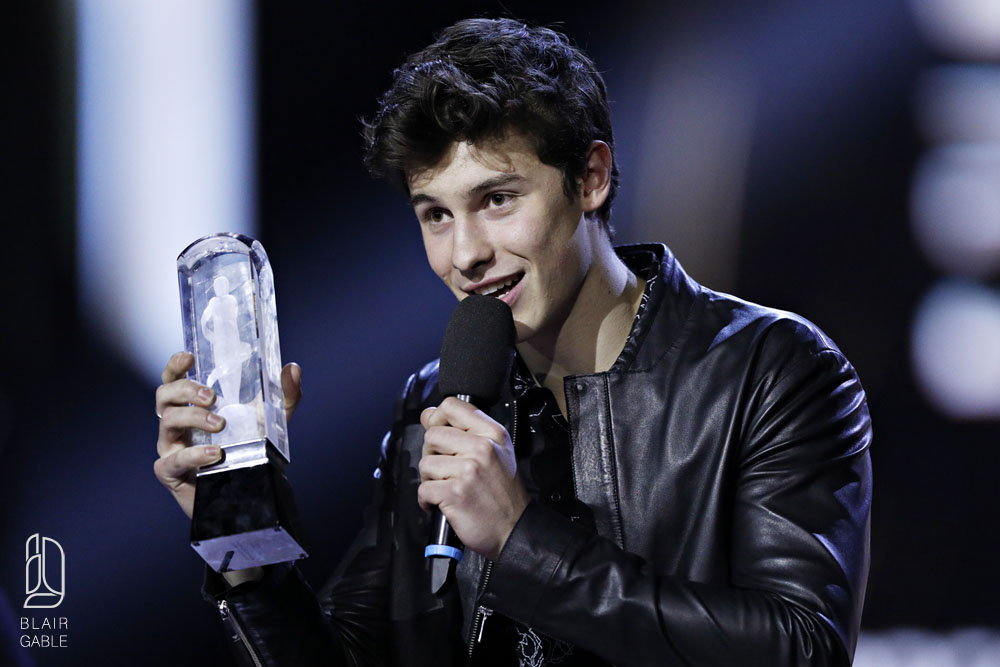 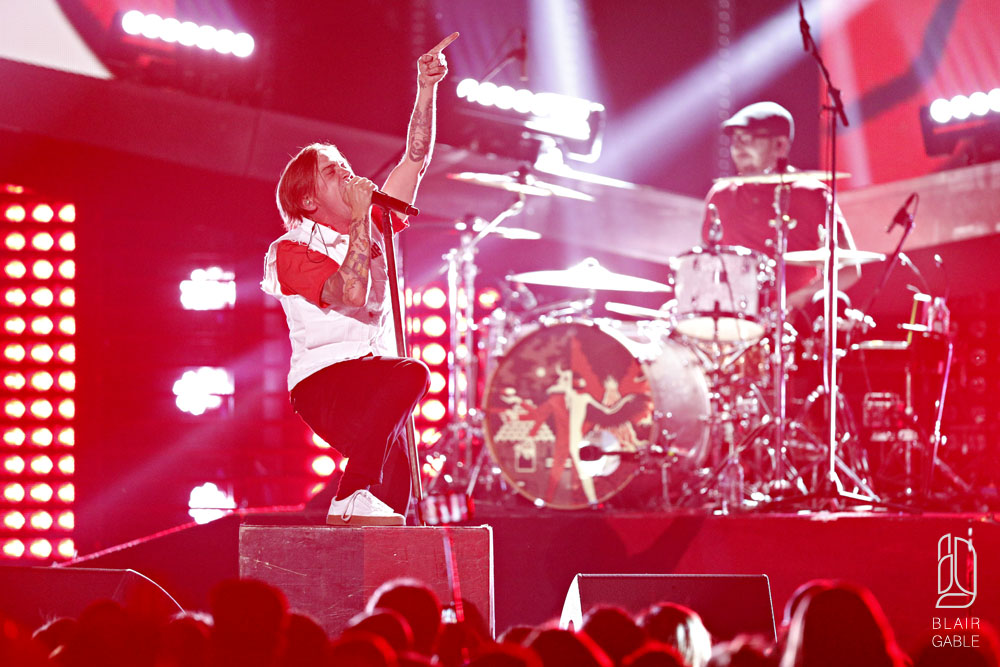 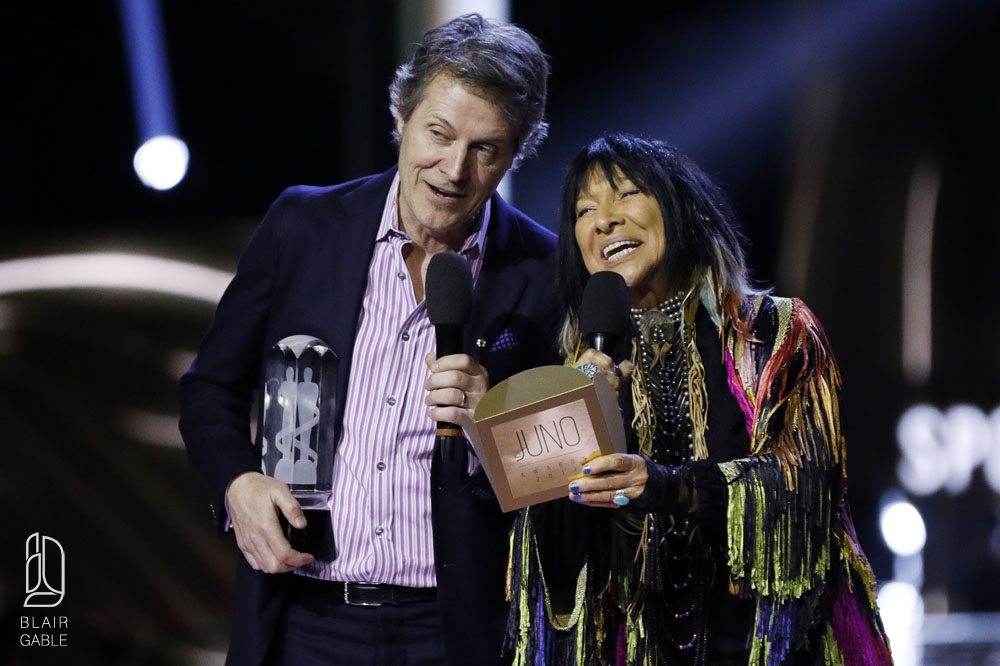 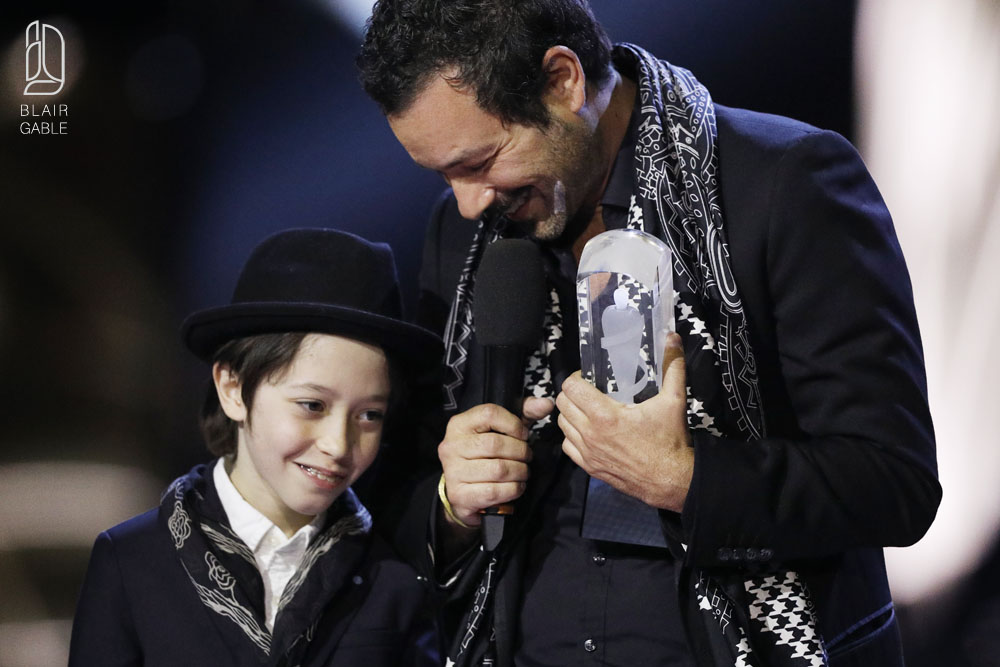 …to Leonard Cohens’ son and grandson. 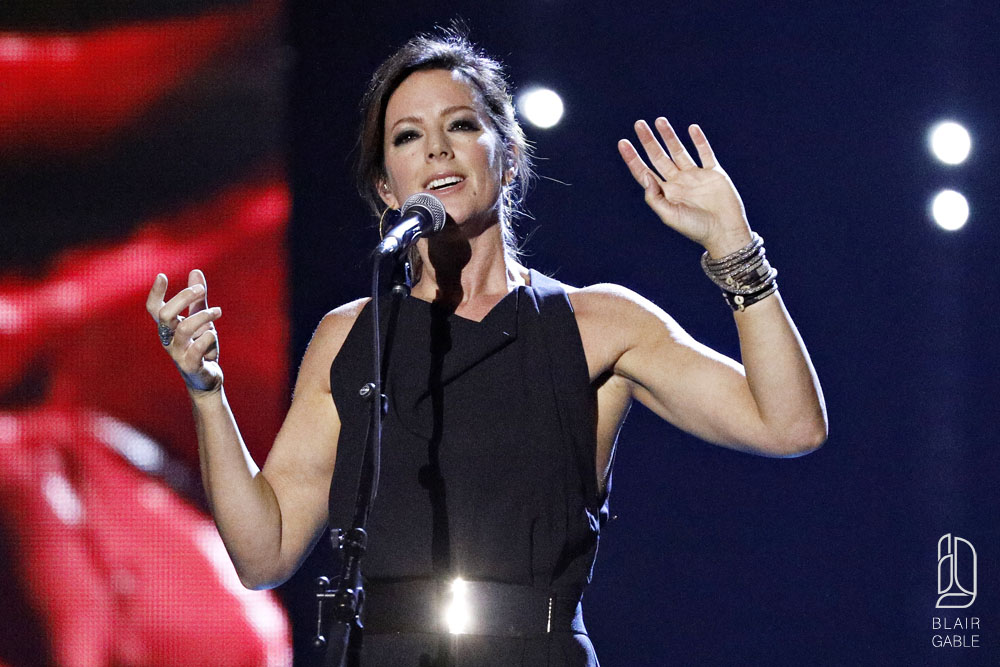 Sarah Mclachlan performed and was inducted into the Canadian Music Hall of Fame. She also looks amazing. 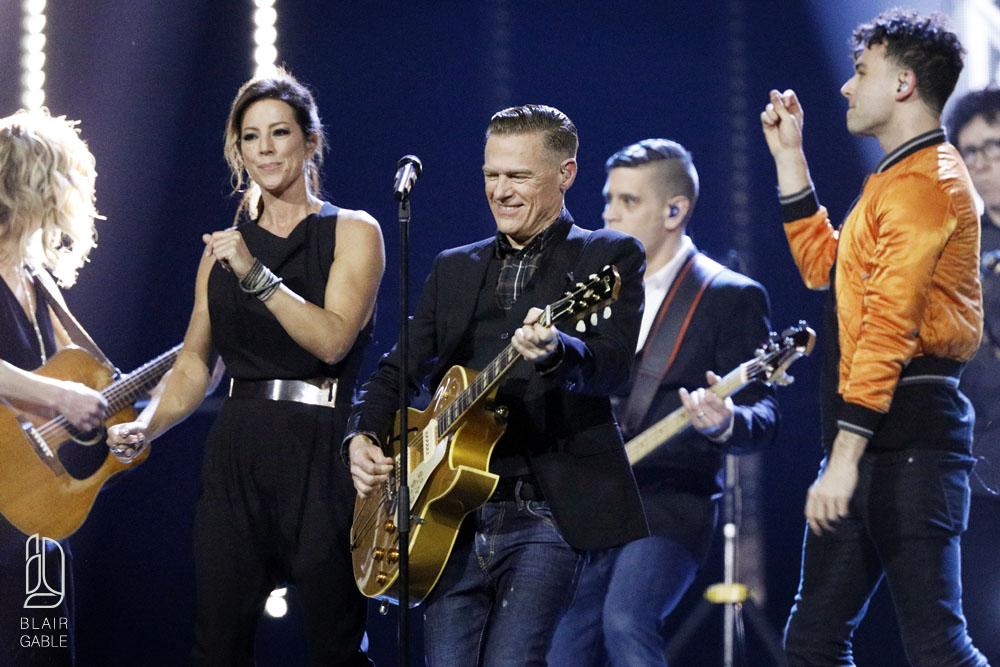