During the 2011 Canadian Federal Election, the NDP won many ridings across Canada in the “Orange Crush” and many of those MPs were quite young. Before the 2015 election, I photographed six of them, including the McGill Four, for the Toronto Star. Of the six, only Ruth Ellen Brosseau, Pierre-Luc Dusseault and Matthew Dube retained their seats. 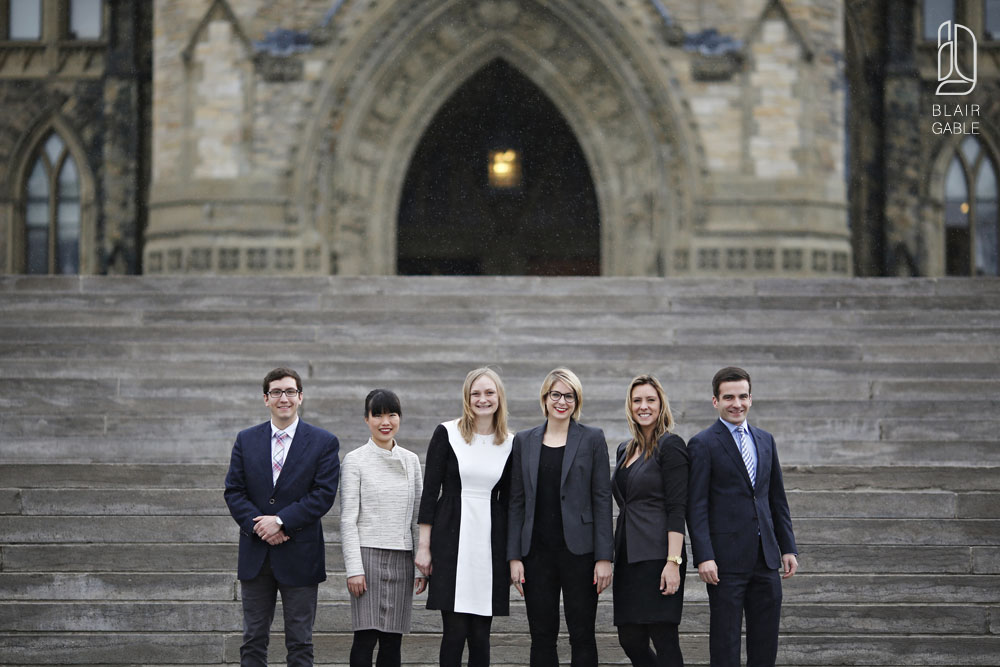