I had the great opportunity to photograph Canada’s outgoing-Chief of the Defence Staff (CDS) General Walt Natynczyk in Ottawa for the Toronto Star a few days before he handed over command to Lt.-Gen. Tom Lawson. 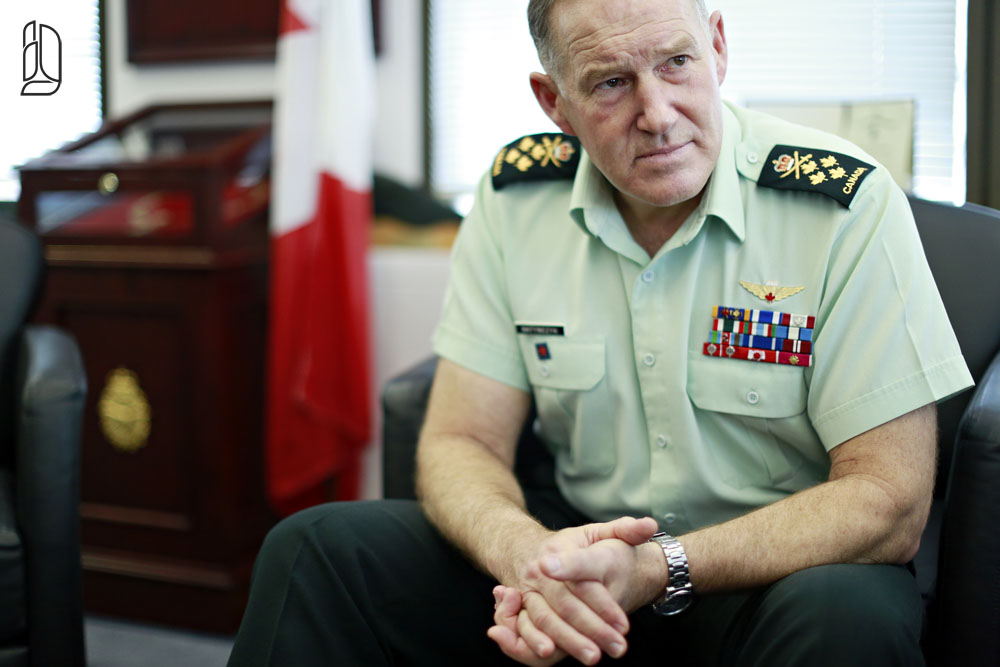 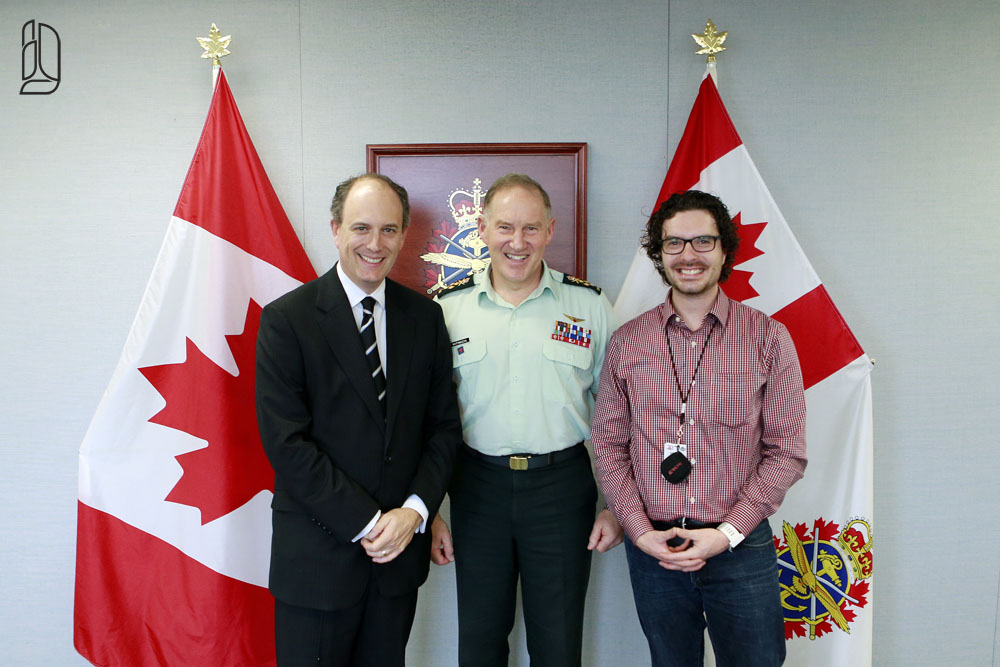 I had my photo taken with the General back in 2009 as well, check it!