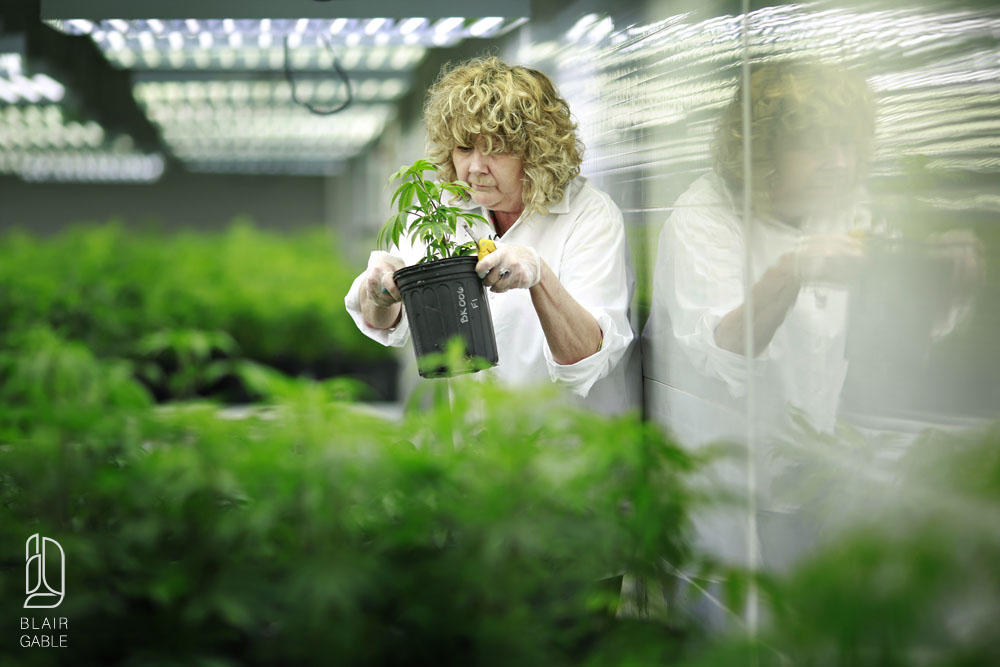 Operating out of the former Hershey chocolate factory in Smiths Falls, Ontario, Tweed (TWD) is the first publicly traded medical marijuana company in Canada. Over the last few months I have had access to the facility to work on a photo and video project that was ultimately picked-up by Reuters and Macleans Magazine, in different iterations. According to Reuters, “By unlocking the once-obscure medical marijuana market, Canada has created a fast-growing, profitable and federally regulated industry with a distinct appeal to the more daring global investor.” My project started when they were a big empty warehouse with a few hundred mother and clone plants and wrapped up shortly after they started shipping their first products. 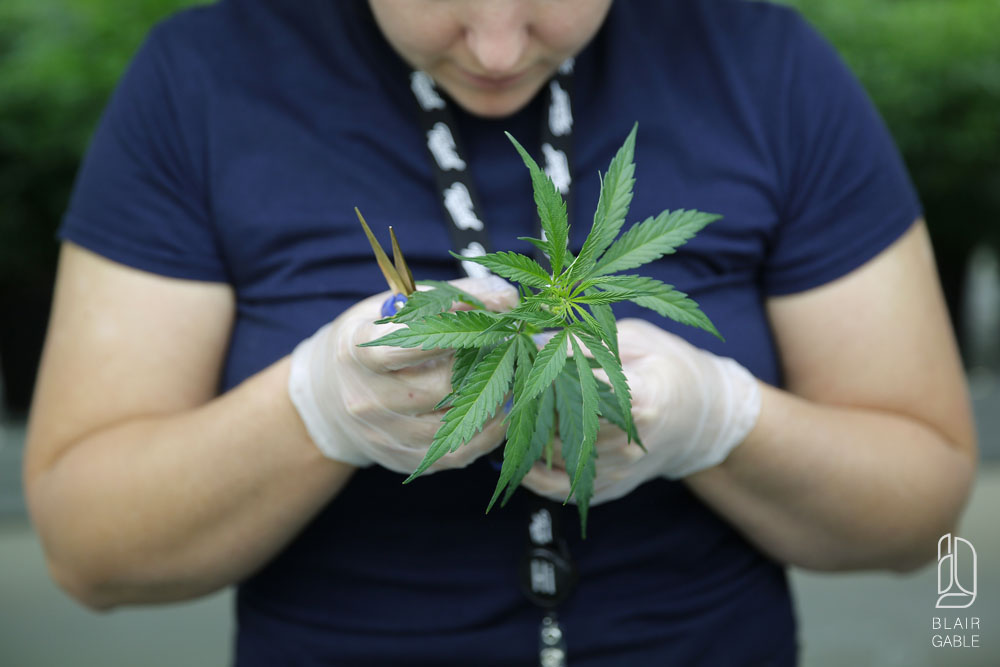 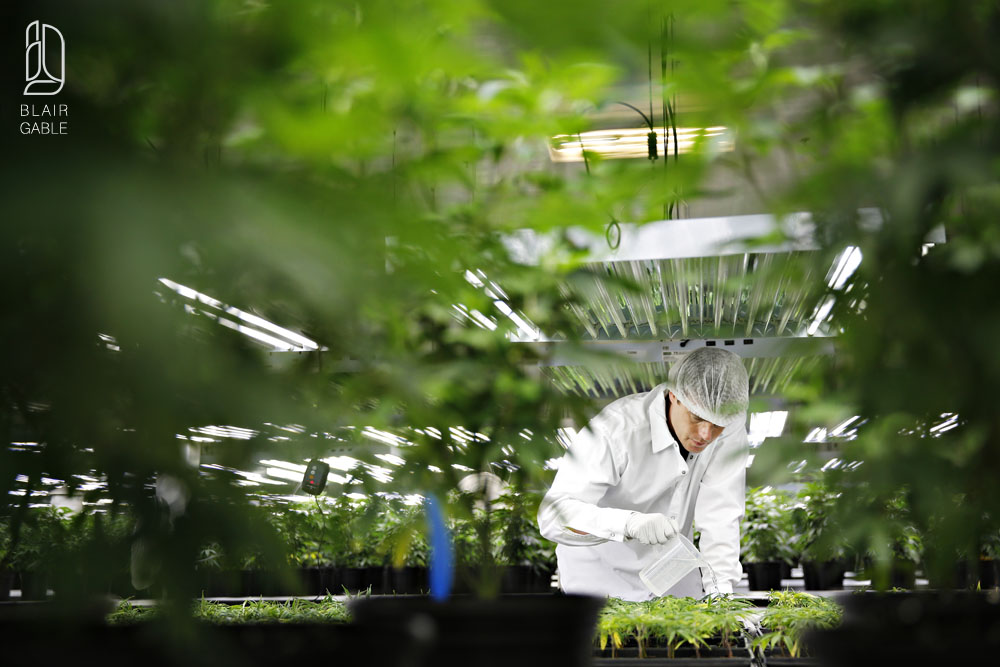 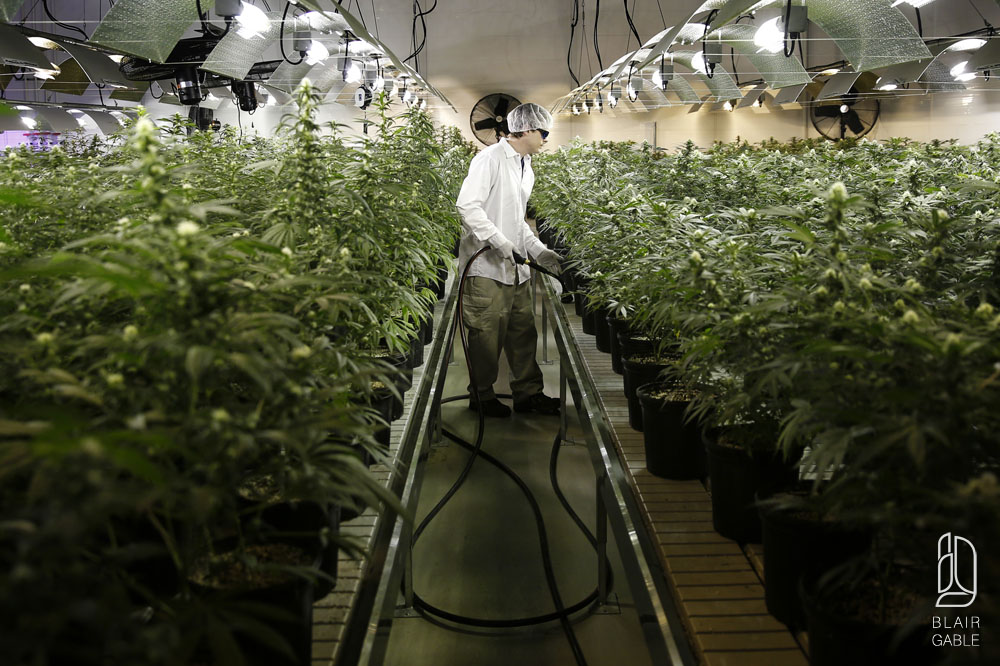 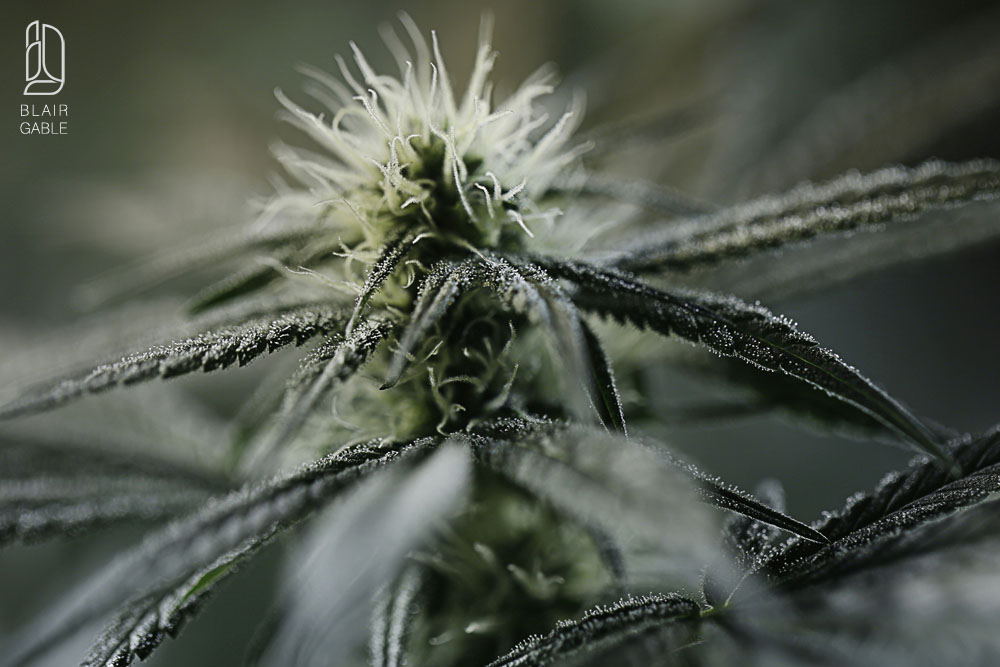 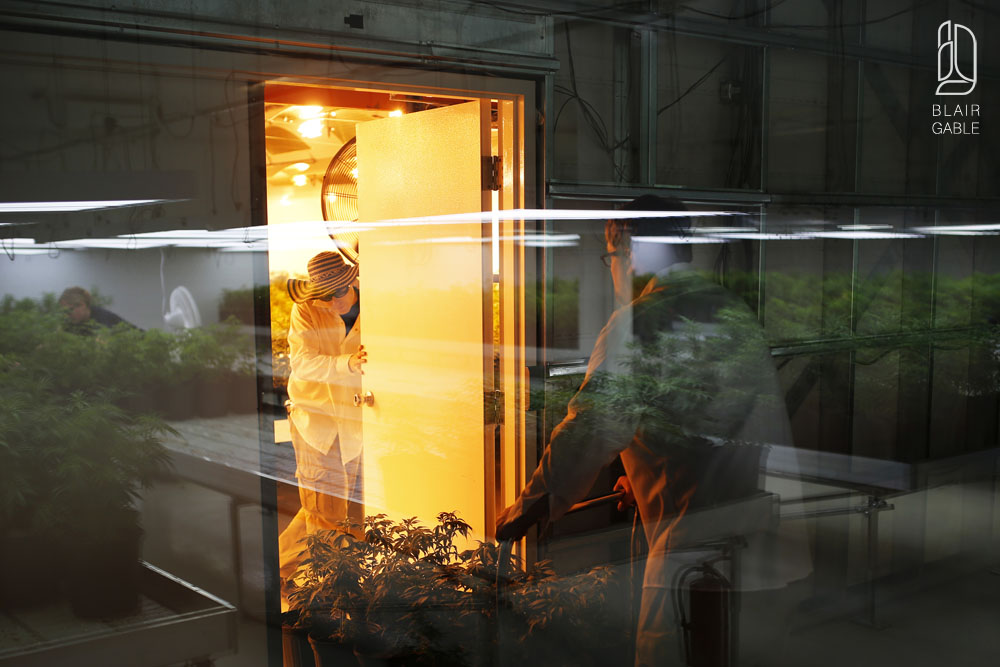 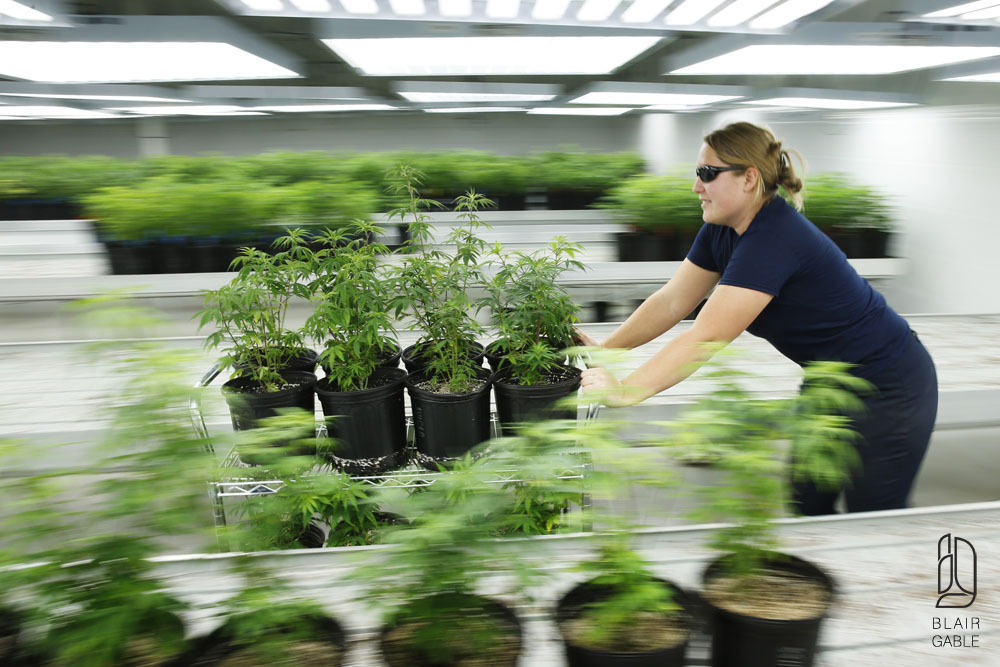 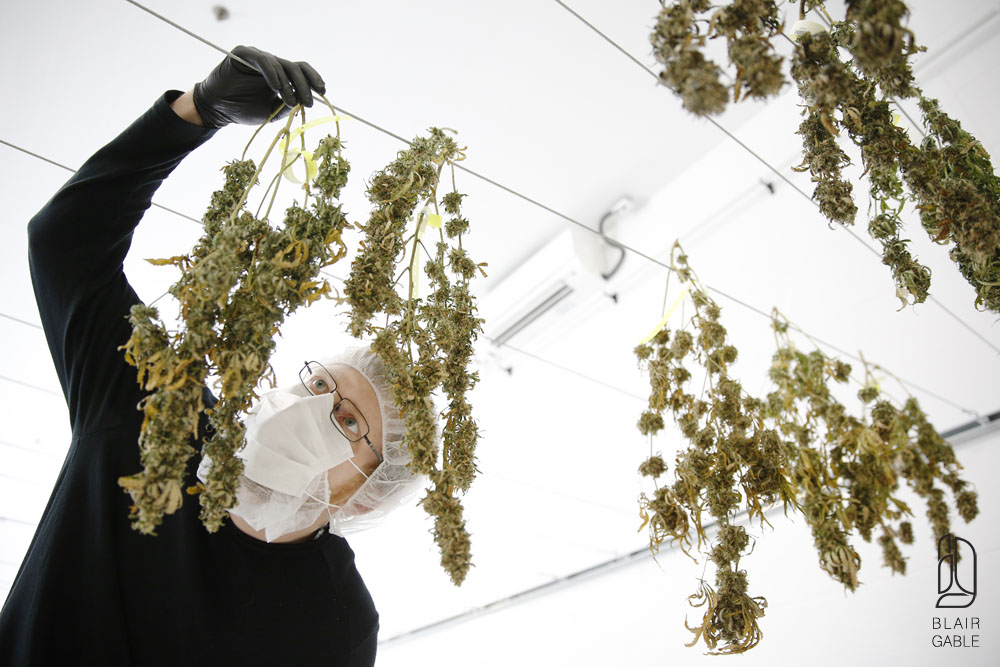