Canada’s former Minister of Transportation David Collenette had to decide what to do with the country’s airspace after the World Trade Centre fell on September 11, 2001. Leave it be, close it, let flights destined for U.S. airspace land? He looked out of his office window, high over the city of Ottawa, and imagined a plane hitting the Parliament buildings. That is some heavy stuff. 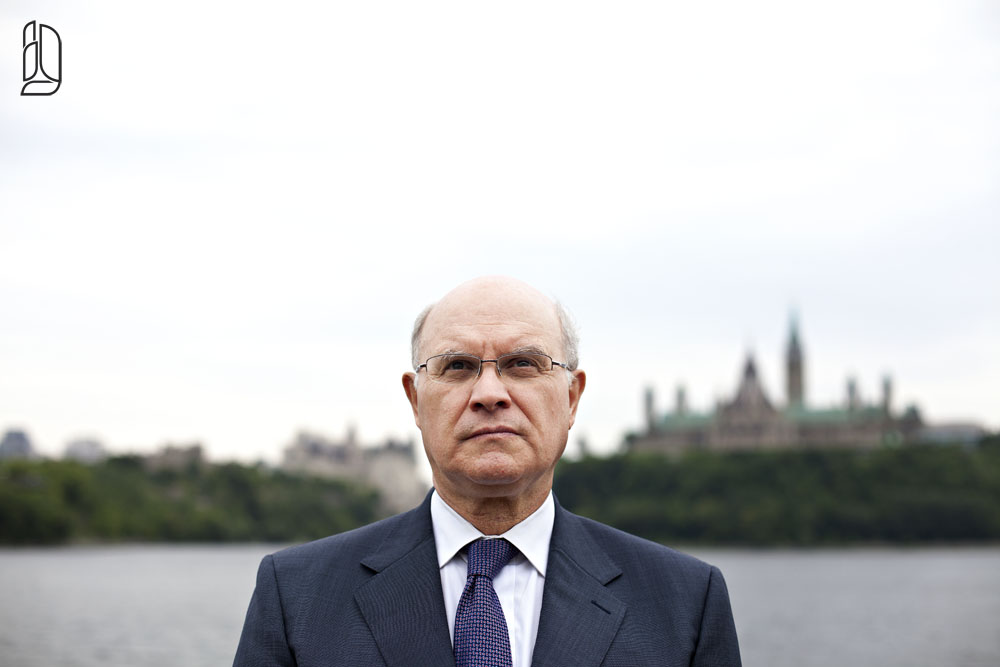