Shot by a Prime Minister 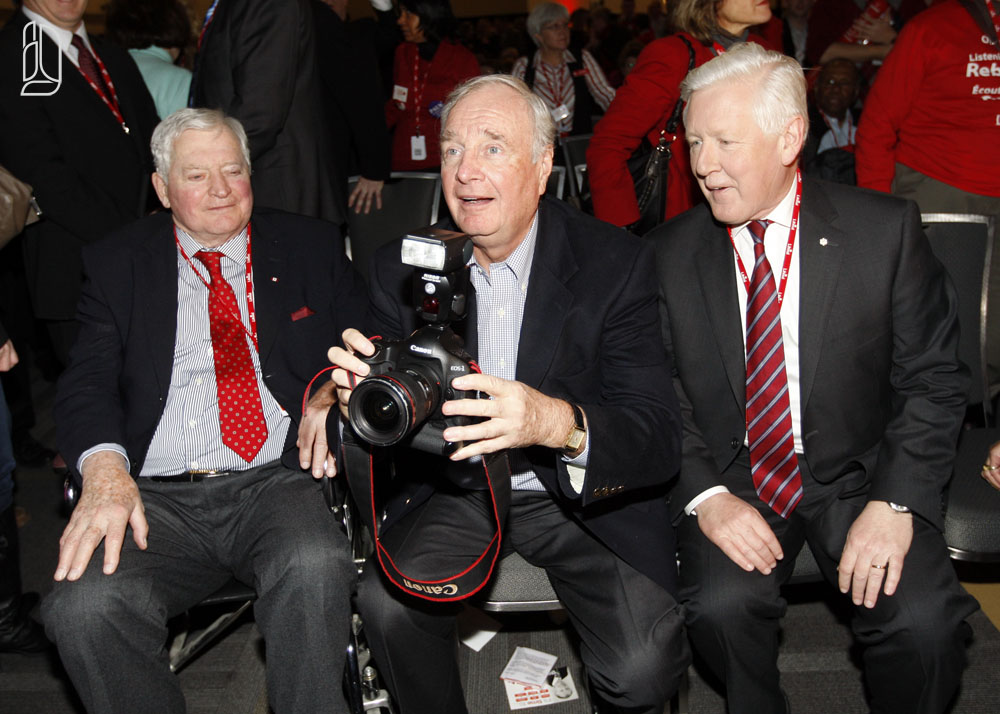 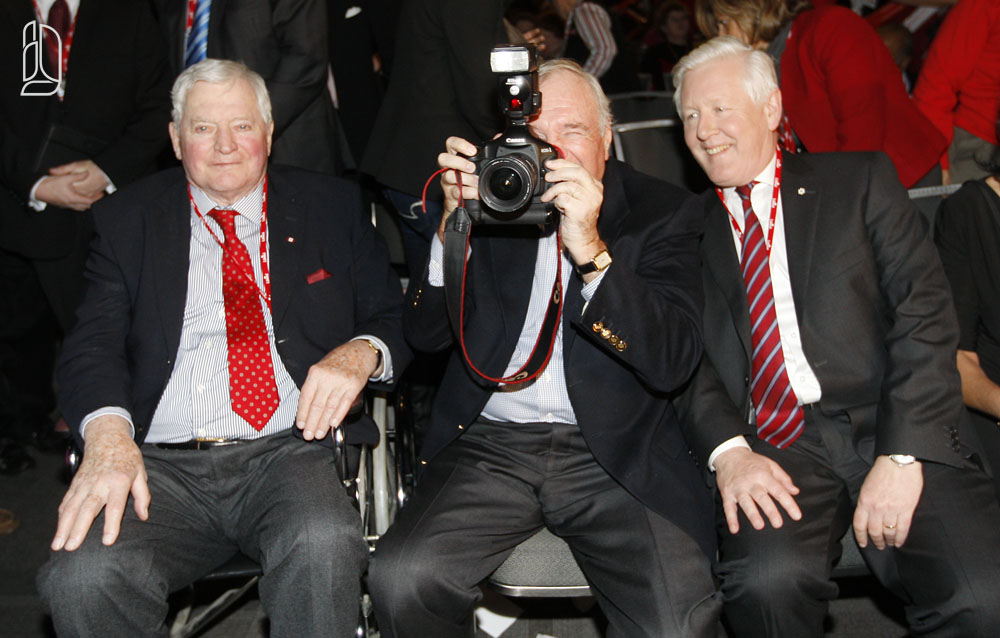 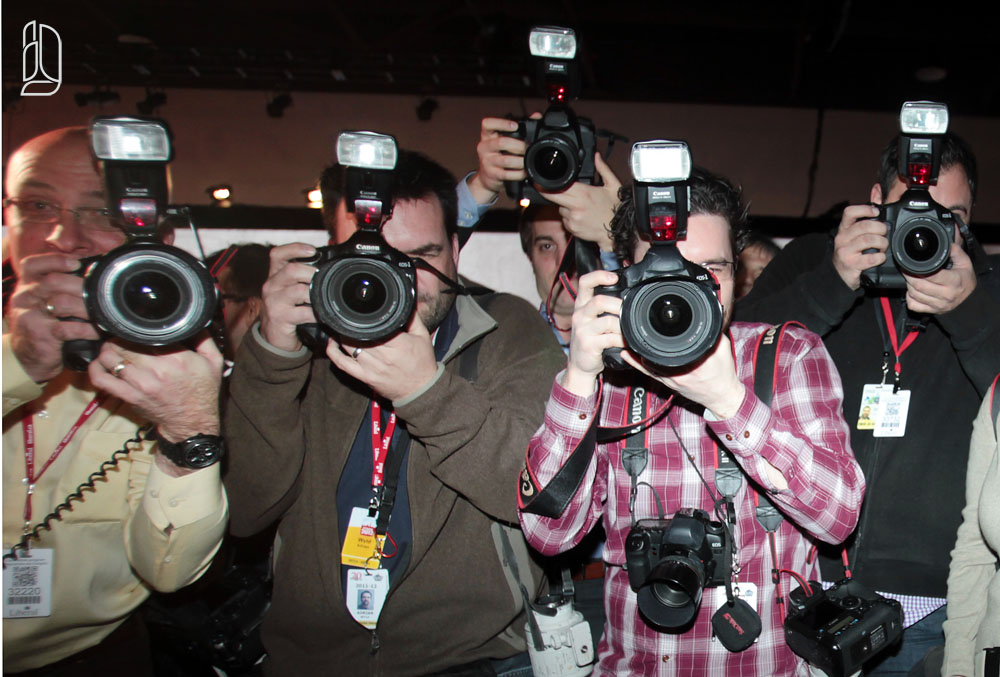