Here are a few of my favorite images from the Ottawa Senators wins against the Toronto Maple Leafs and the Montreal Canadiens. 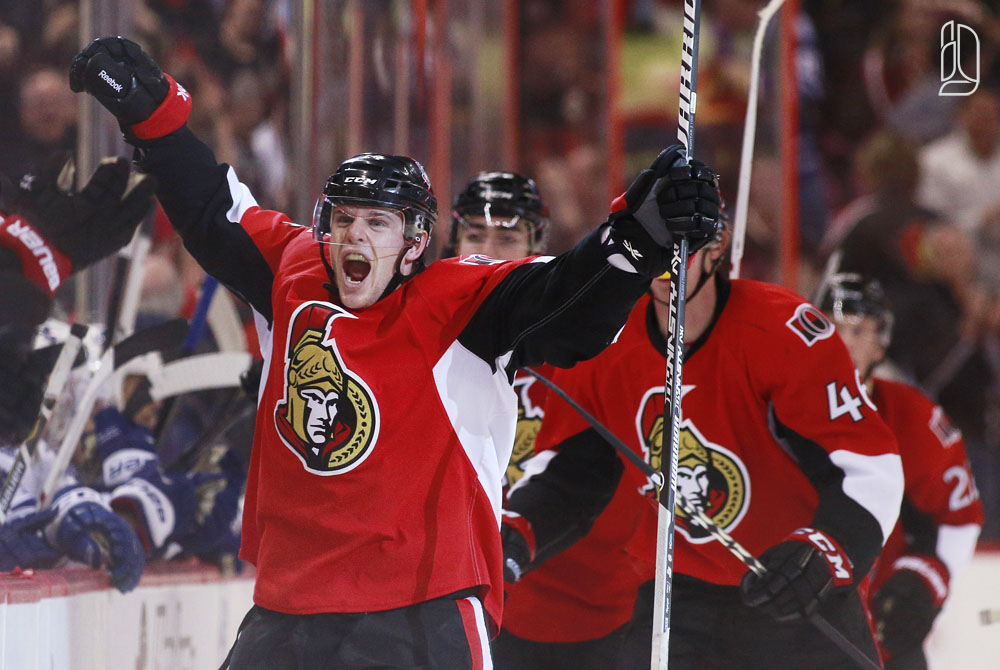 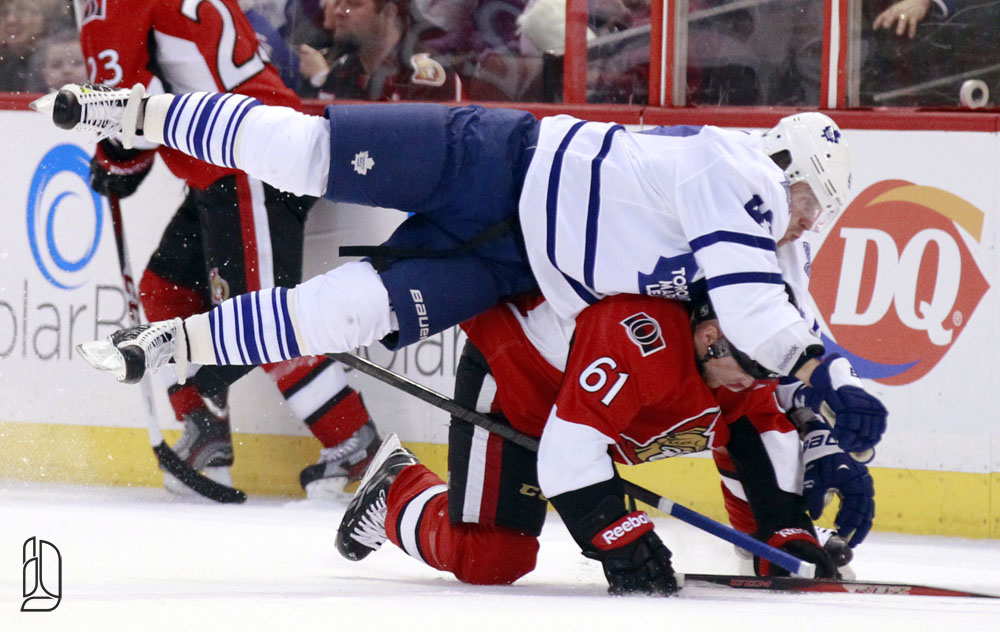 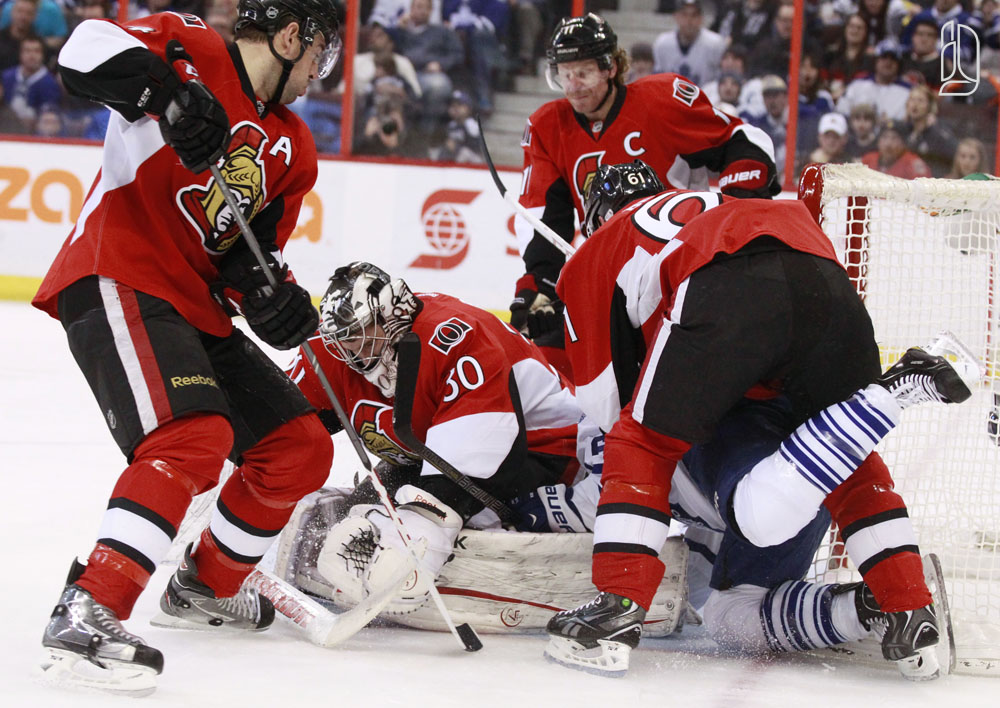 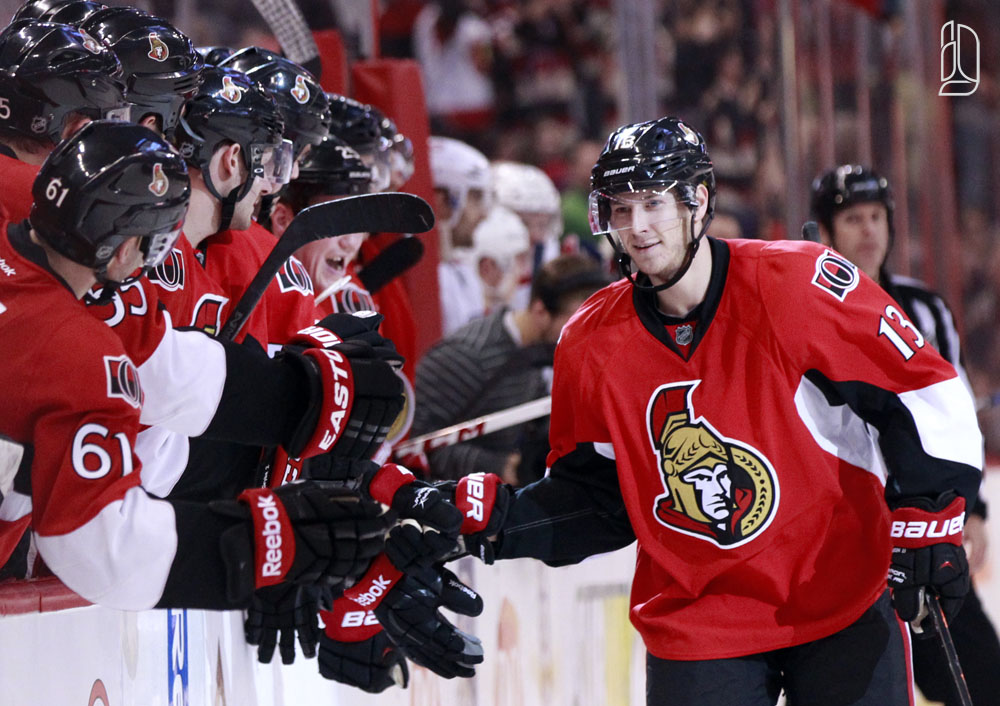 Ottawa Senators’ Peter Regin celebrates his shootout goal against the Montreal Canadiens’ with his teammates during their NHL hockey game in Ottawa February 25, 2013.     REUTERS/Blair Gable     (CANADA)