Robert Fowler for the Toronto Star 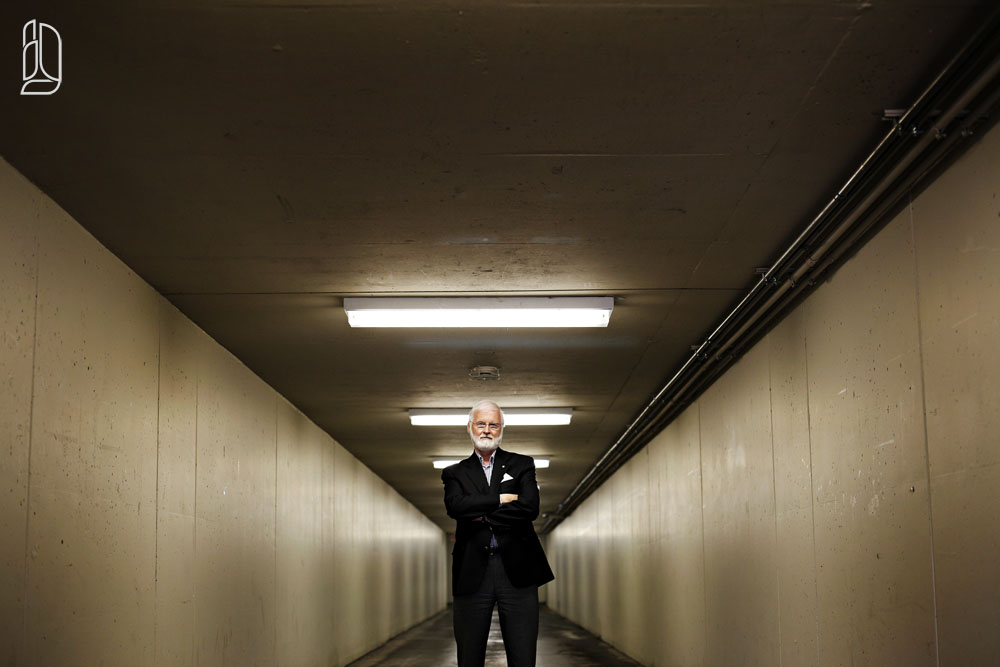 Former Canadian diplomat Robert Fowler in Ottawa March 22, 2012. On December 14, 2008, Fowler, acting as the UN Secretary General’s Special Envoy to Niger, was kidnapped by Al Qaeda, becoming the highest ranked UN official ever held captive. He will soon be returning to Africa for the first time since his release. Fowler has also published a book about his capture entitled A Season in Hell. Photo by Blair Gable for the Toronto Star