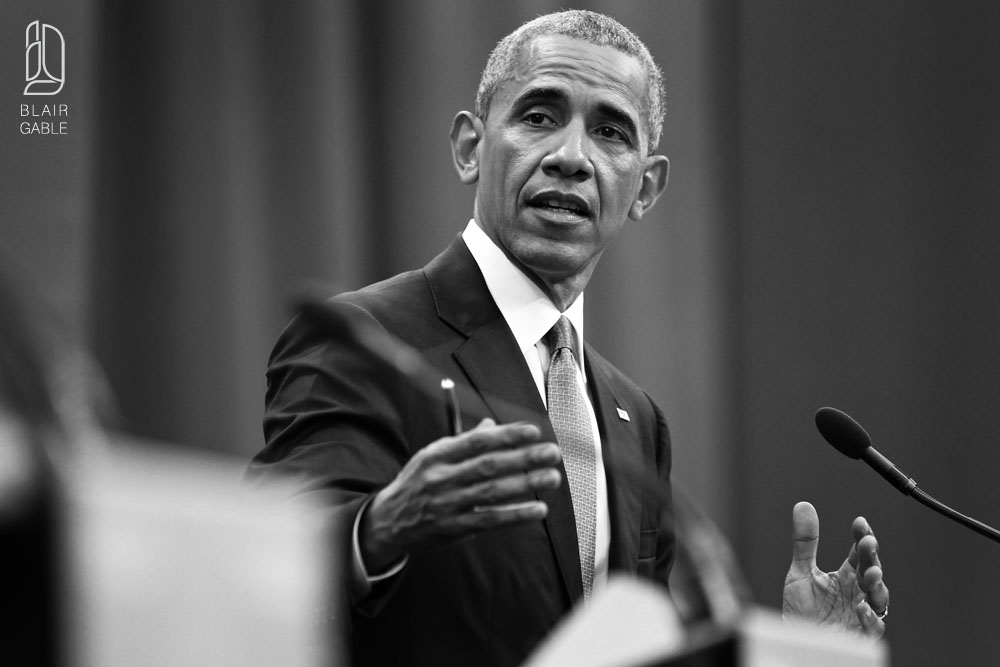 Last year Canada’s Prime Minister Justin Trudeau hosted US President Barak Obama and Mexican President Enrique Peña Nieto for the North American Leaders Summit in Ottawa. I was one of the official photographers for the summit. 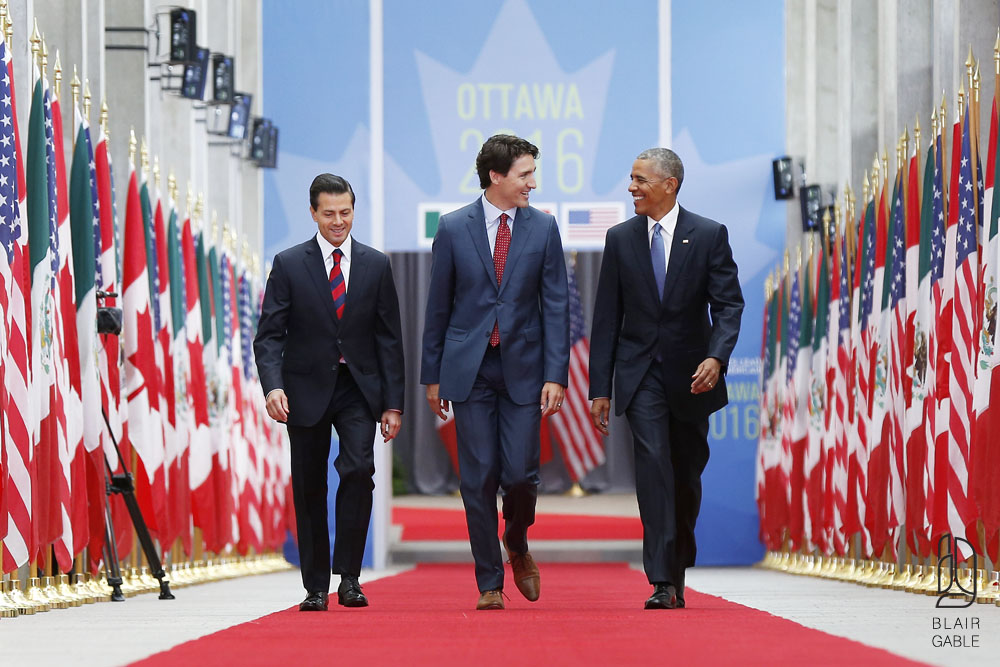 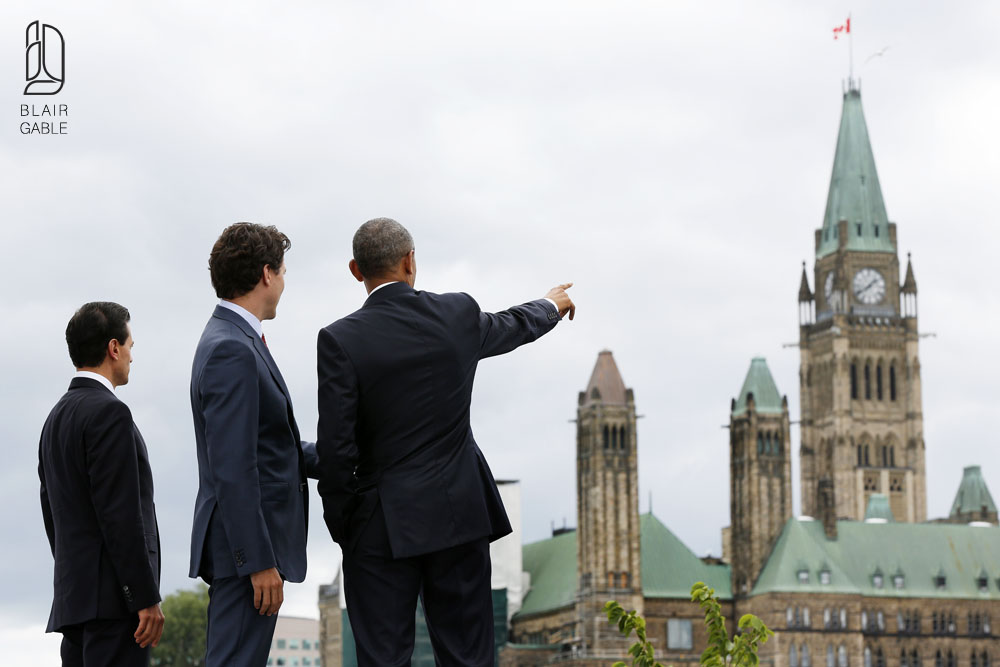 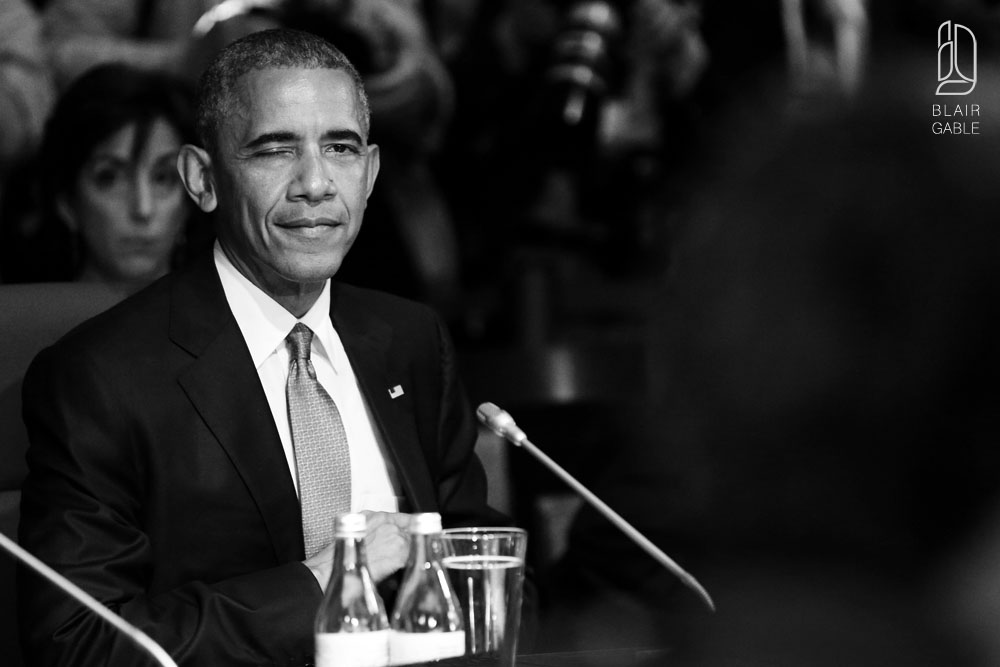 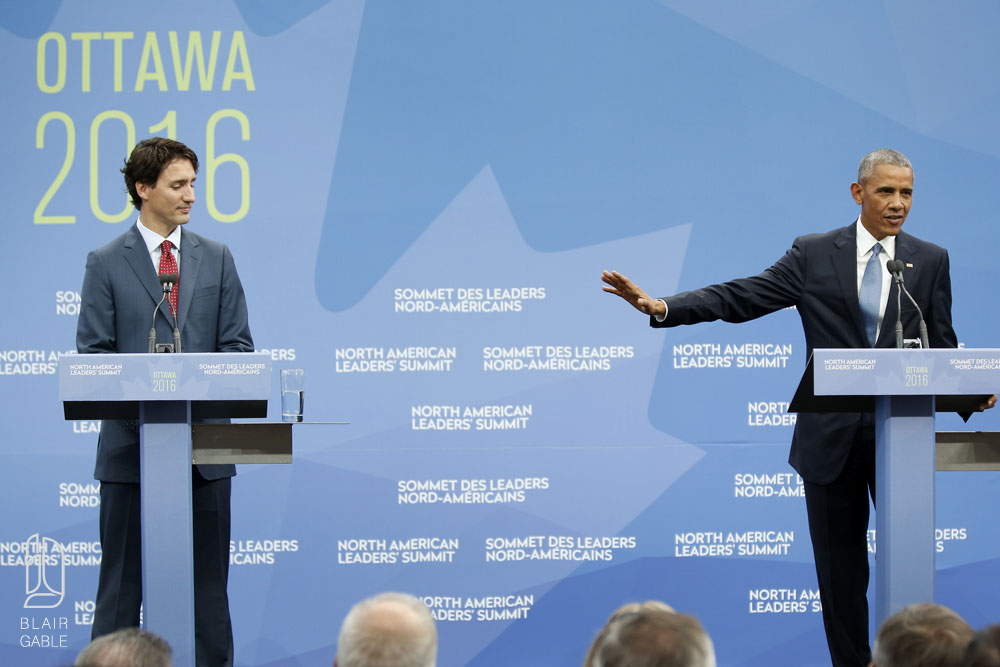 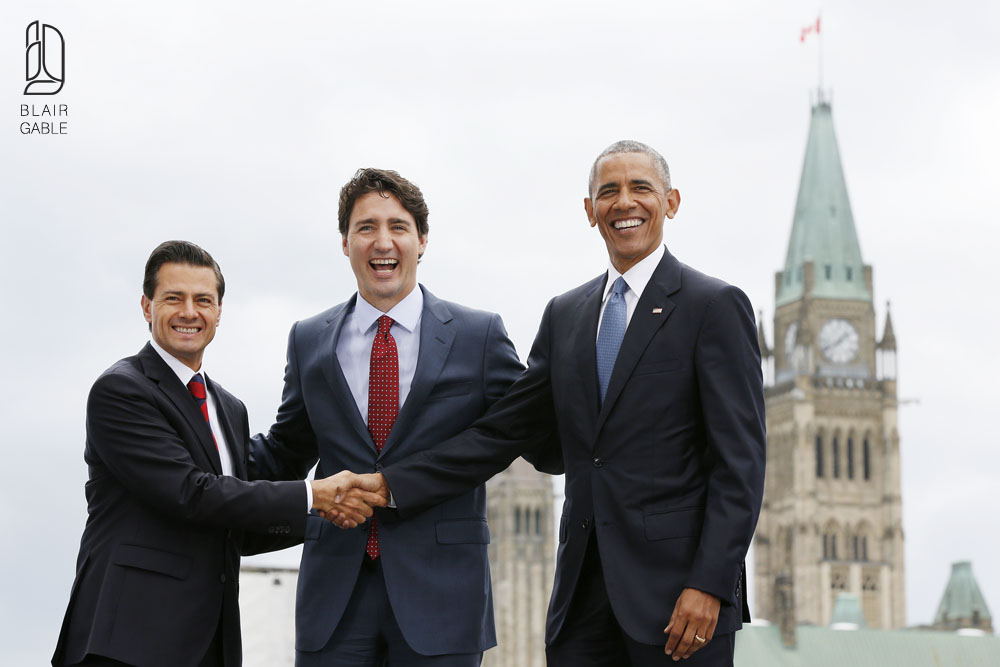 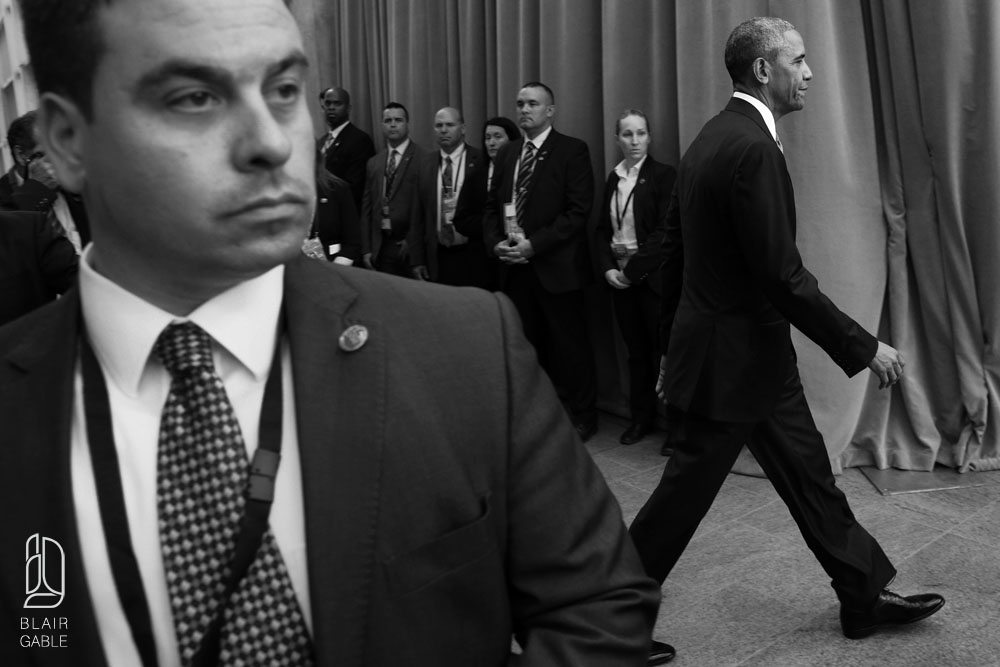 This was the second time I had photographed Barak Obama; the first being his first official state visit. The next time the POTUS rolls through town, he will probably be on a book tour or a high paying speaking engagement.