The best thing about the Sens games lately is that the fans are so grossed out by the way that the team is playing that they leave early and help spread out the highway congestion. 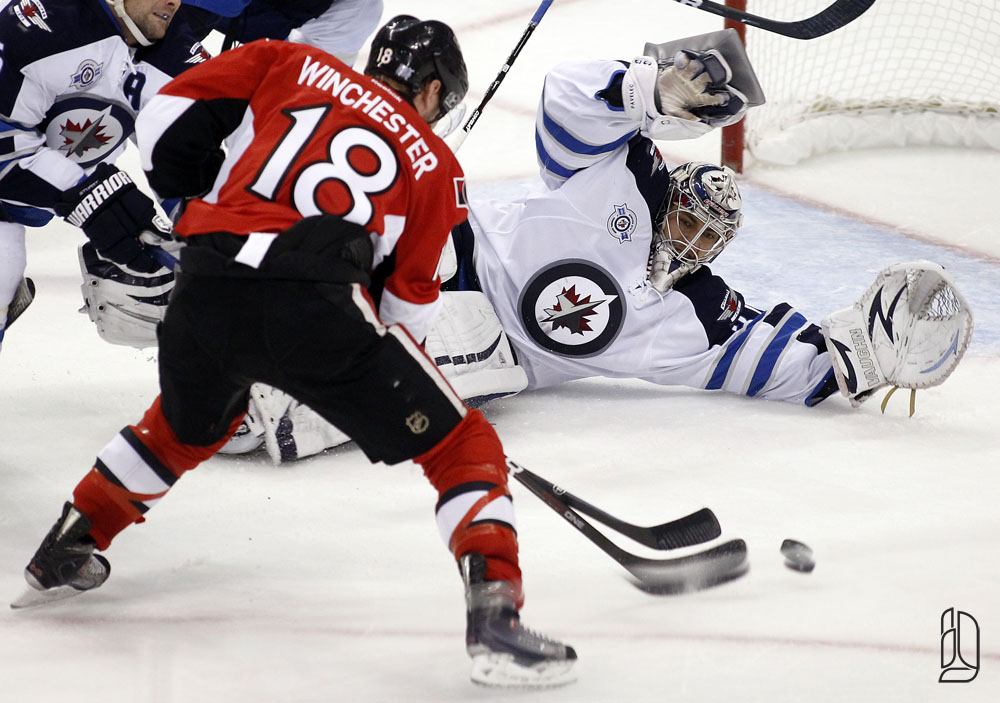