I didn’t have time to post these images from the game until now. A bit late, but here they are. 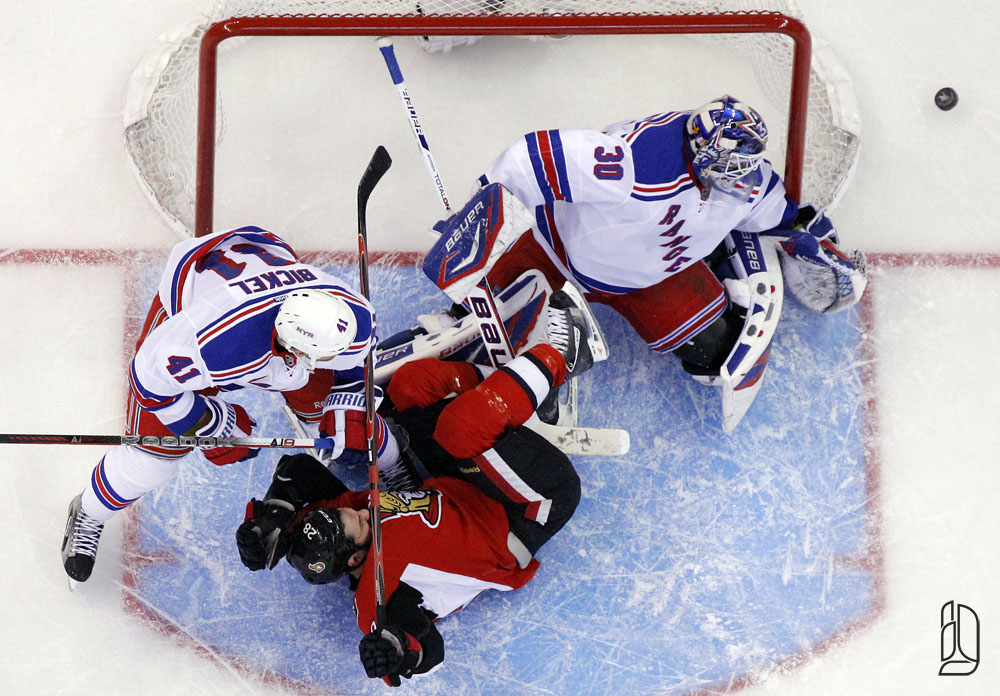 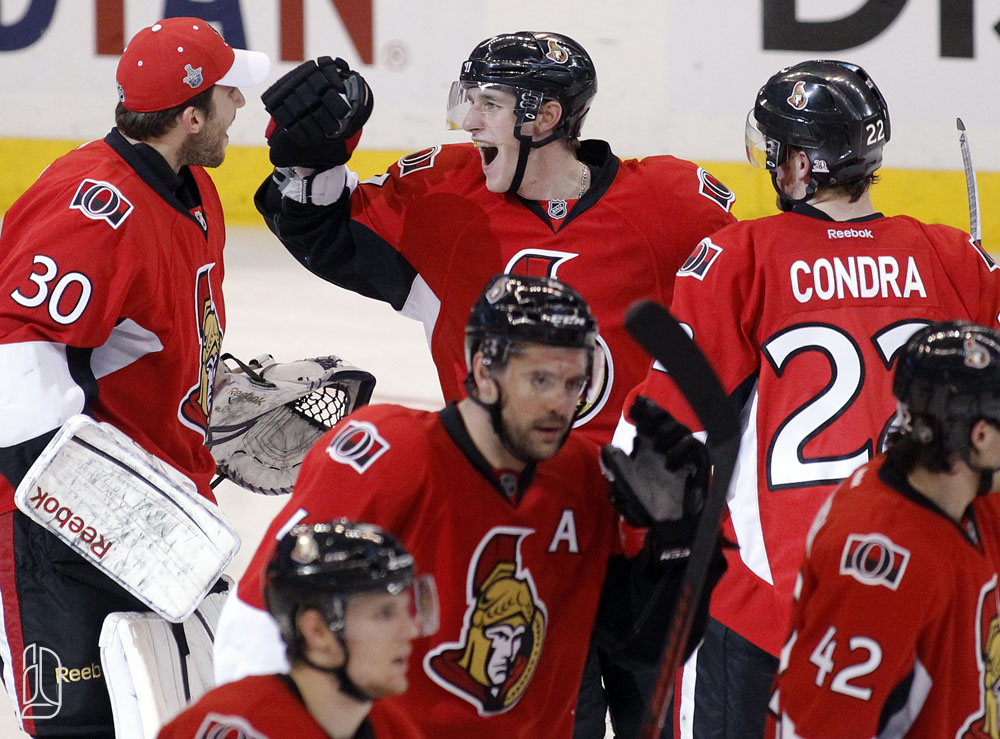 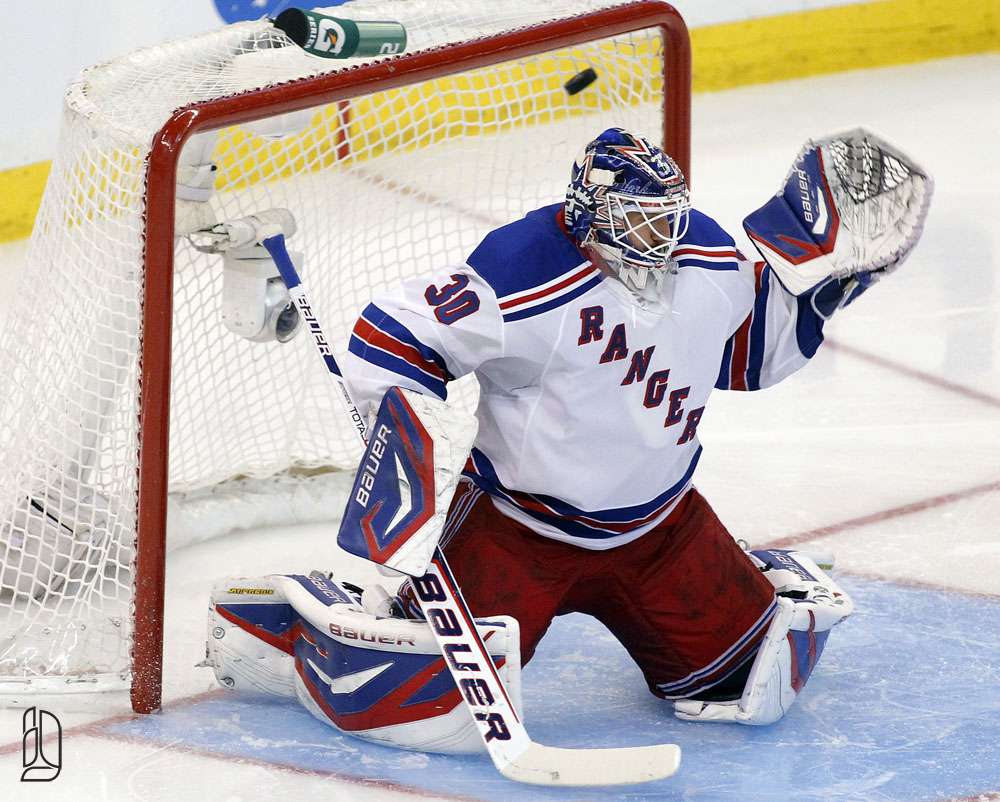 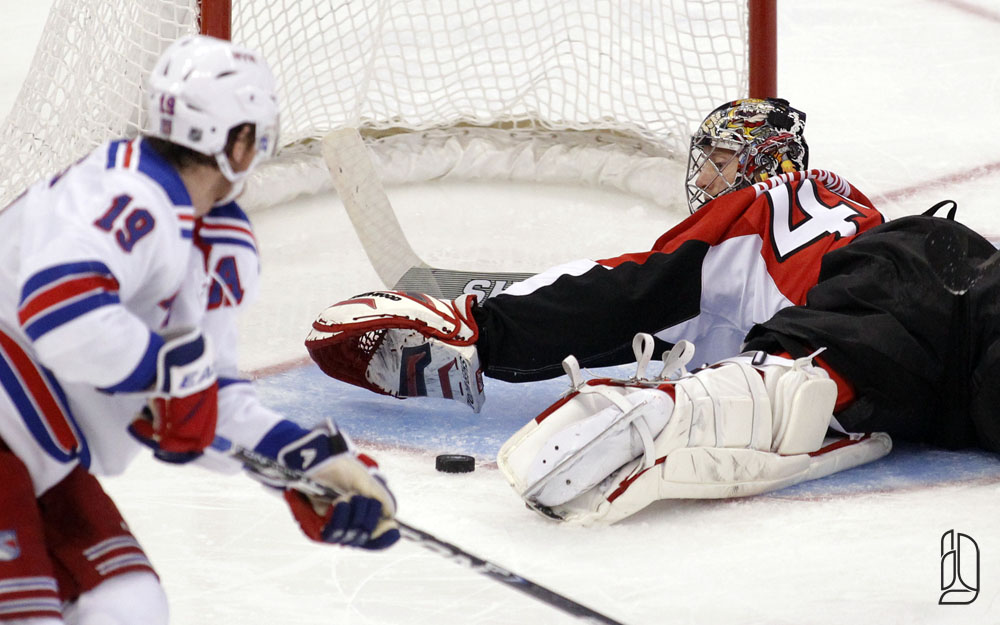 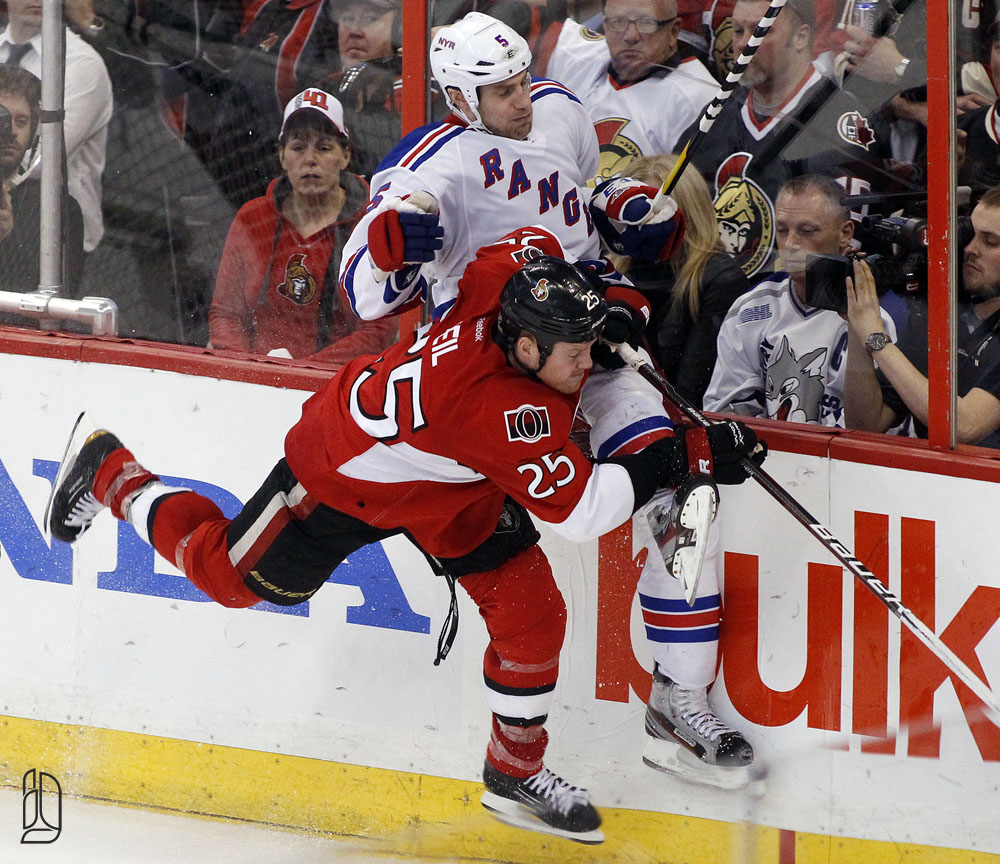