Tim Thomas is the coolest goalie in the NHL – he actually hopped with excitement after stopping a serious scoring chance. 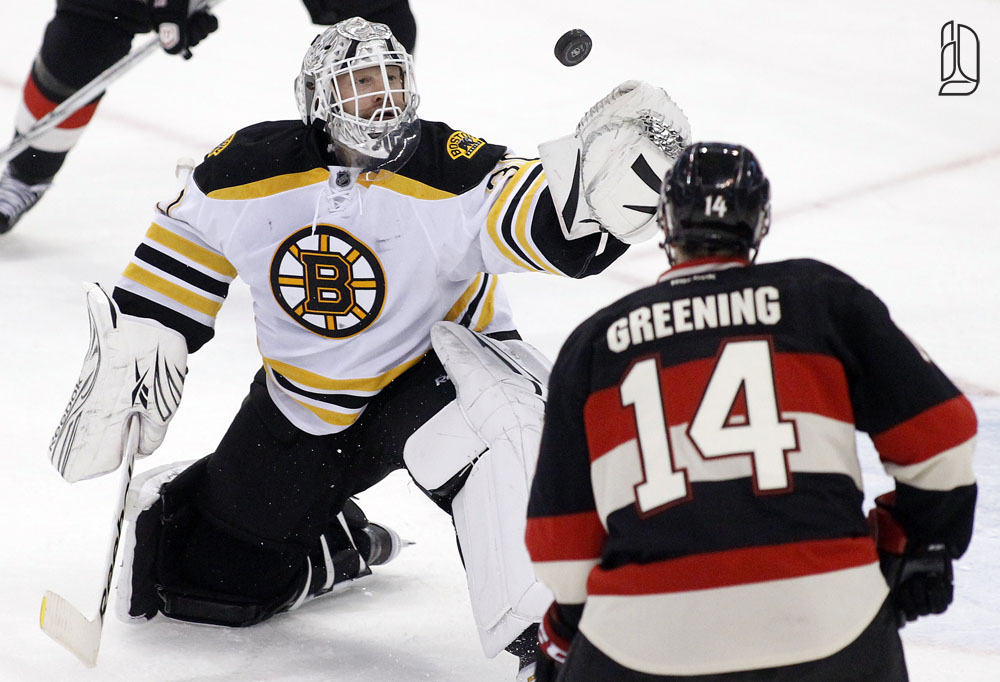