I’m sure we all remember where we were when the news that Cpl. Nathan Cirillo was shot came out. He was killed by Michael Zehaf-Bibeau while on sentry duty at the Canadian National War Memorial and Tomb of the Unknown Soldier in downtown Ottawa. I was at home when the email arrived from an editor telling me to get my ass out the door. The six people below were unenviably close when it happened and attempted to save Cirillo’s life. Within weeks of the event, the six heroes were back together at my studio to give their only group interview for Macleans Magazine. It was the beginning of one of the biggest documentary/multimedia projects that I have been a part of. 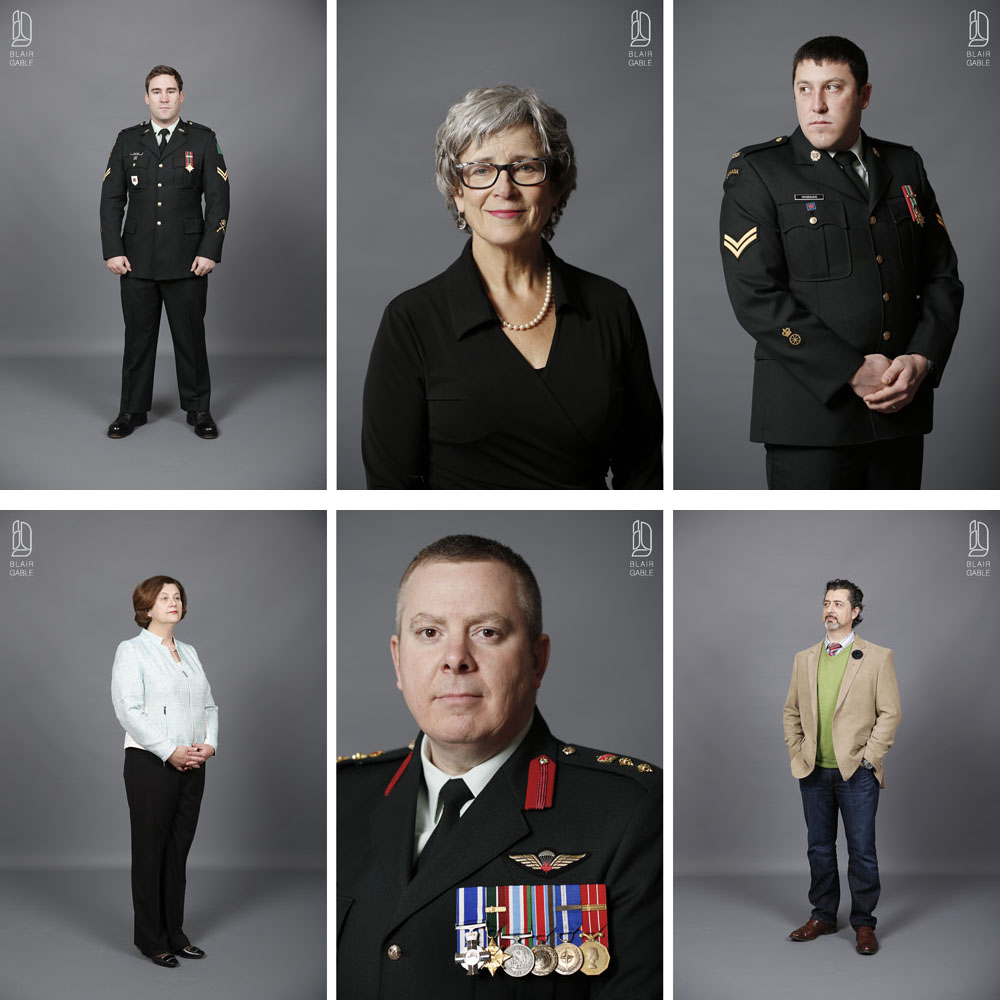 You can read the full story, or hear their story in their own words, here: http://site.macleans.ca/longform/heroes/index.html