I photographed a few Macleans Magazine assignments for their 10th anniversary of September 11, 2001 issue that came out last week. The issue featured Canadians who’s lives were drastically effected by 9/11, but not directly from the fall of the World Trade Centre towers. The first assignment was to take a portrait of Syrian-Canadian Maher Arar at the Amnesty International building in Ottawa. Arar was detained in the U.S. as a suspected member of Al Qaeda and deported to Syria where he was tortured. A government inquiry cleared Arar’s name and he was awarded more than $10 million. 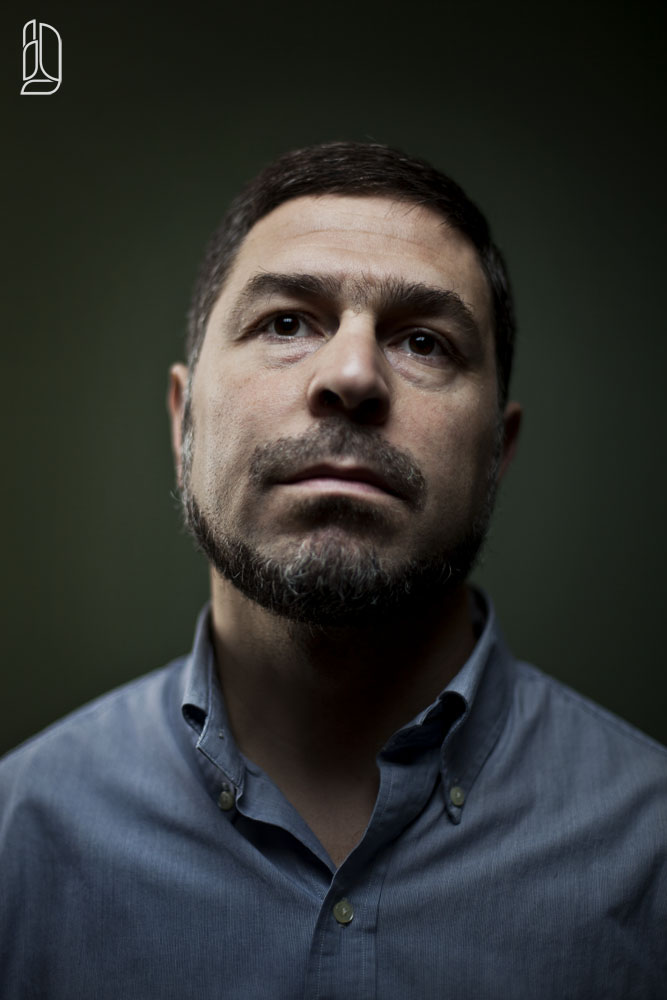 BACK TO BLOG NEXT