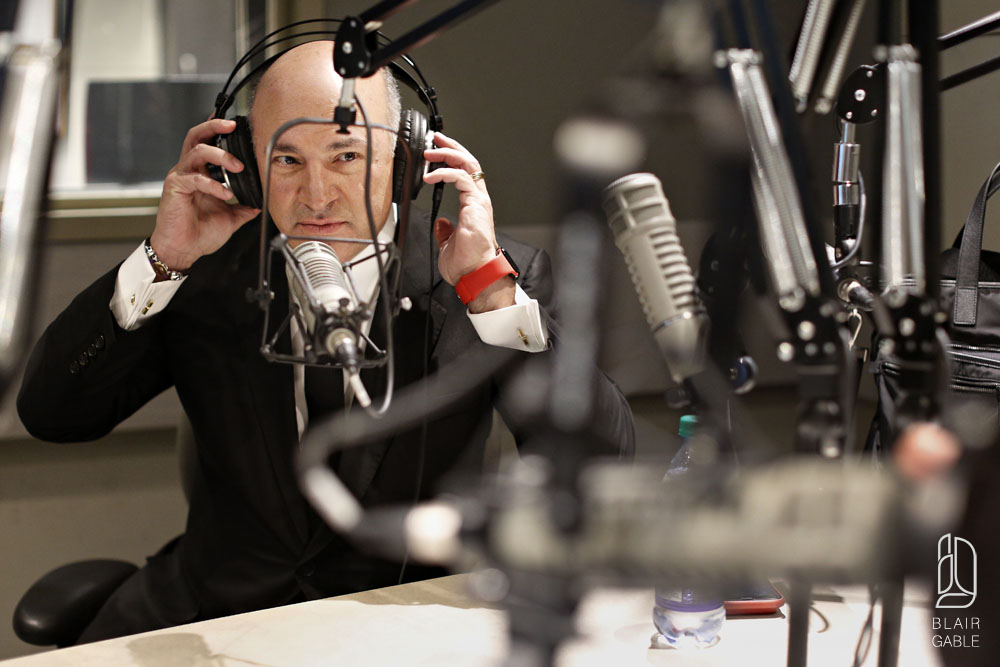 With Kevin O’Leary entering the Canadian Progressive Conservative (CPC) leadership race today, I thought it would be a good time to publish some photos from the day I spent with Mr. Wonderful in Ottawa last year. O’Leary is a reality TV star on CBC’s Dragon’s Den, NBC’s Shark Tank, author of multiple books, businessman, investor, and now political party leadership hopeful. O’Leary was in town for a Manning Institute conference and took part in a panel called “If I run, here’s how I’d do it”. He also spoke with Evan Solomon for a CFRA radio program, did a live hit at CTV Ottawa, and bought some art from a shop at the Fairmont Chateau Laurier. 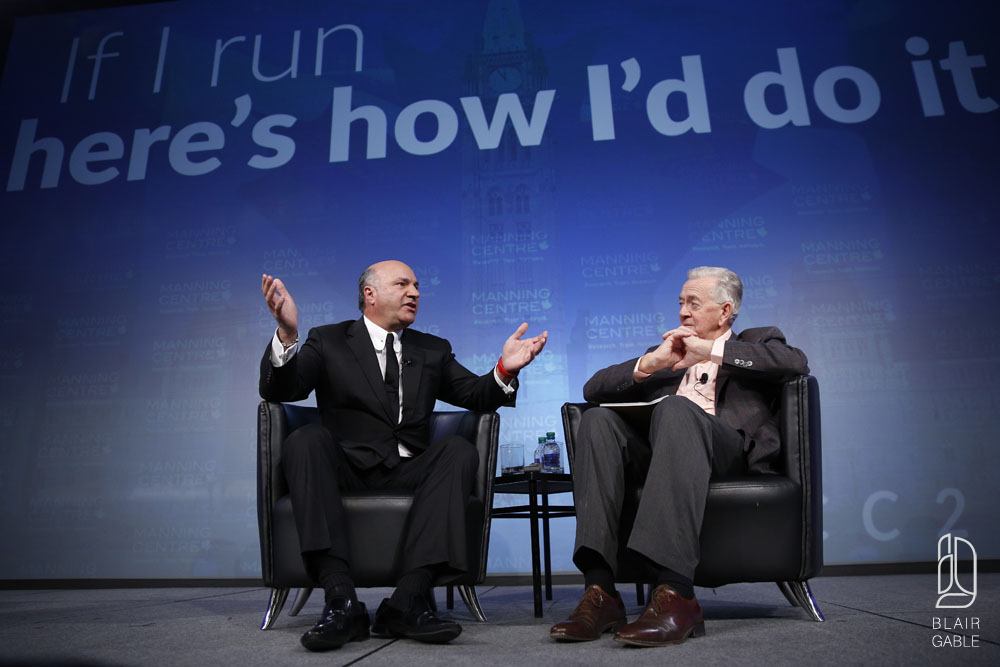 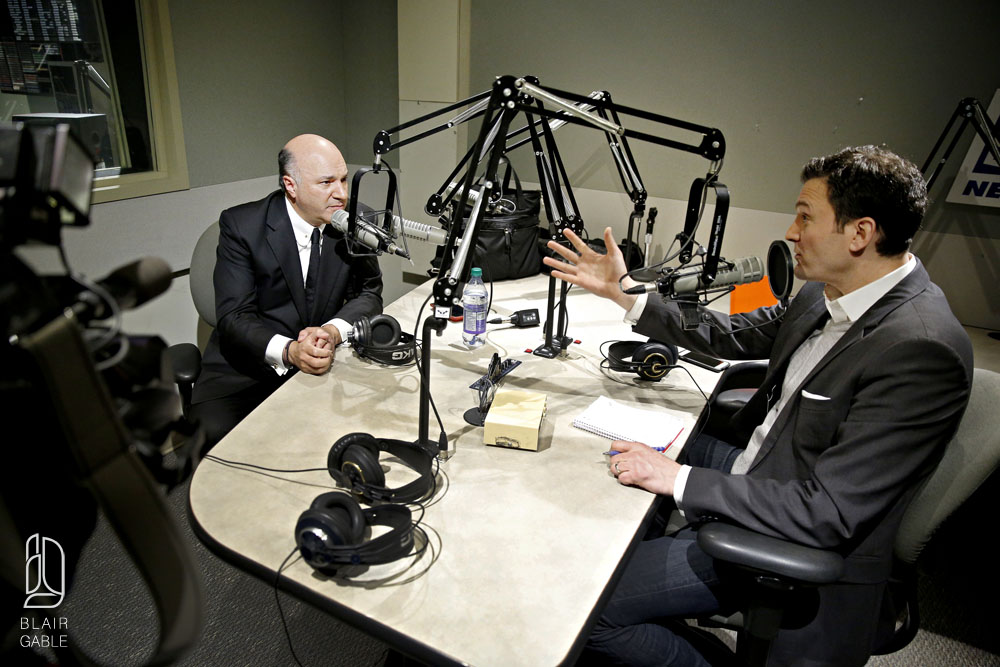 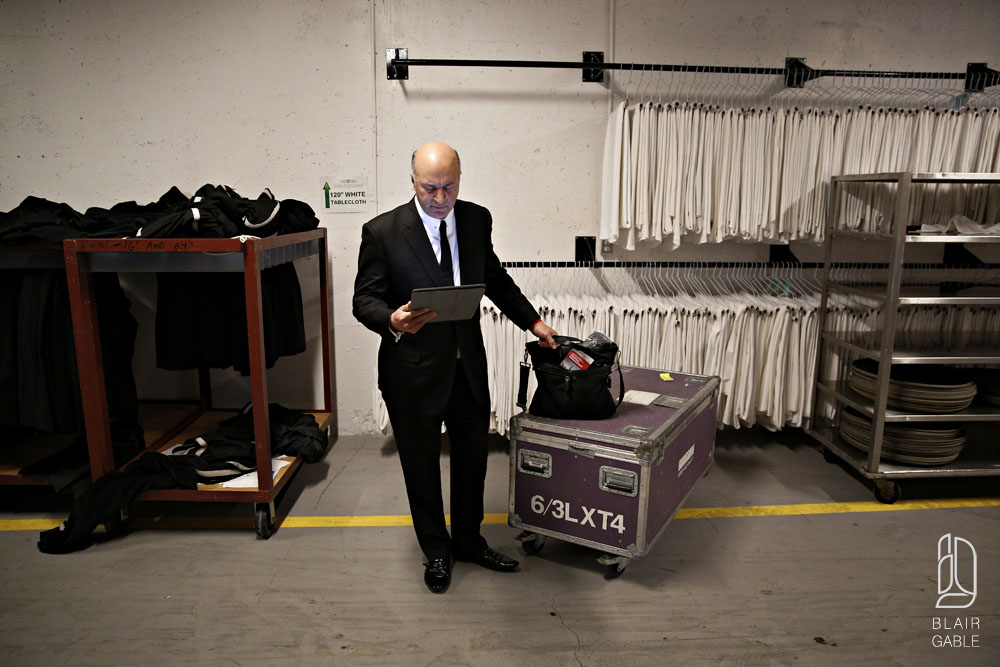 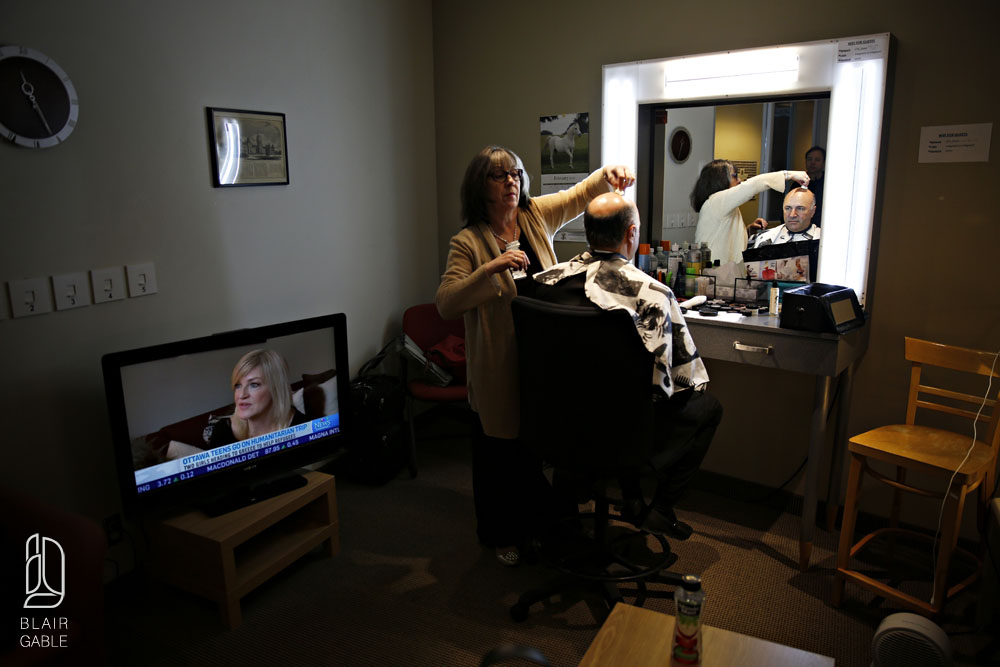 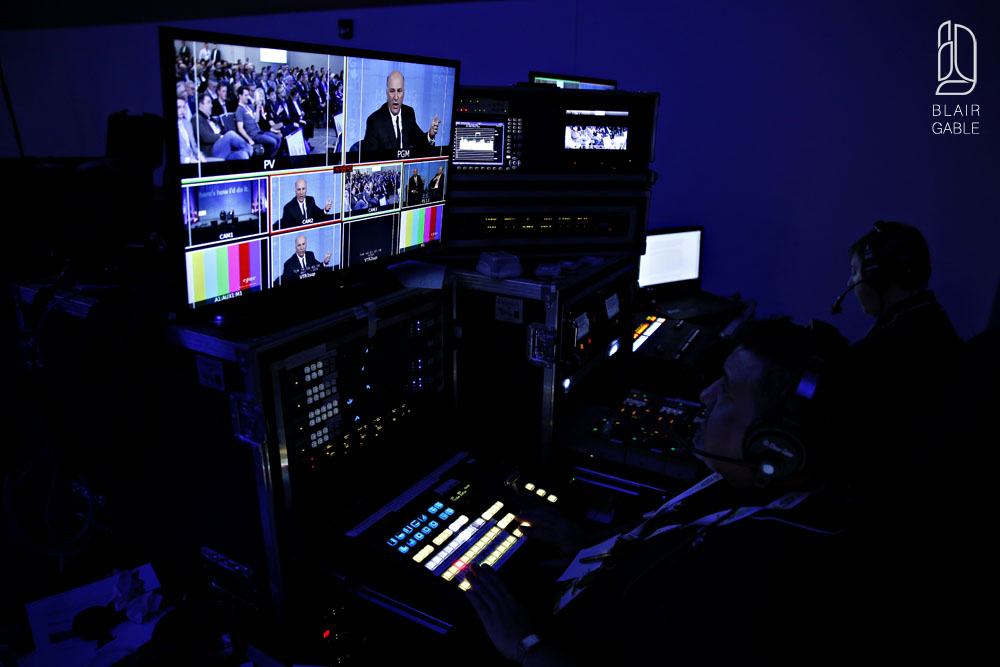 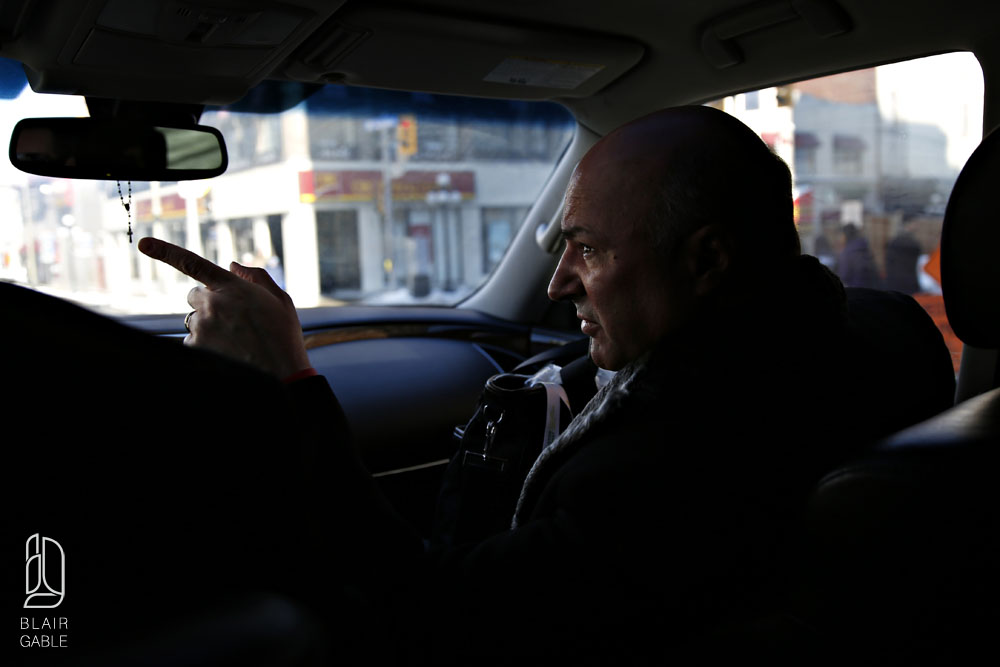 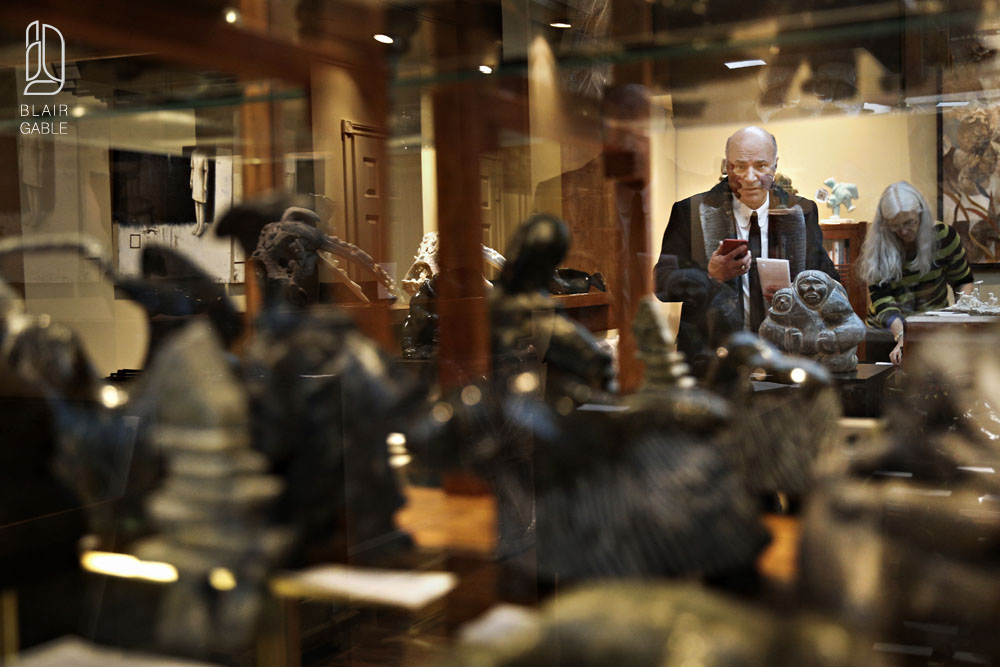 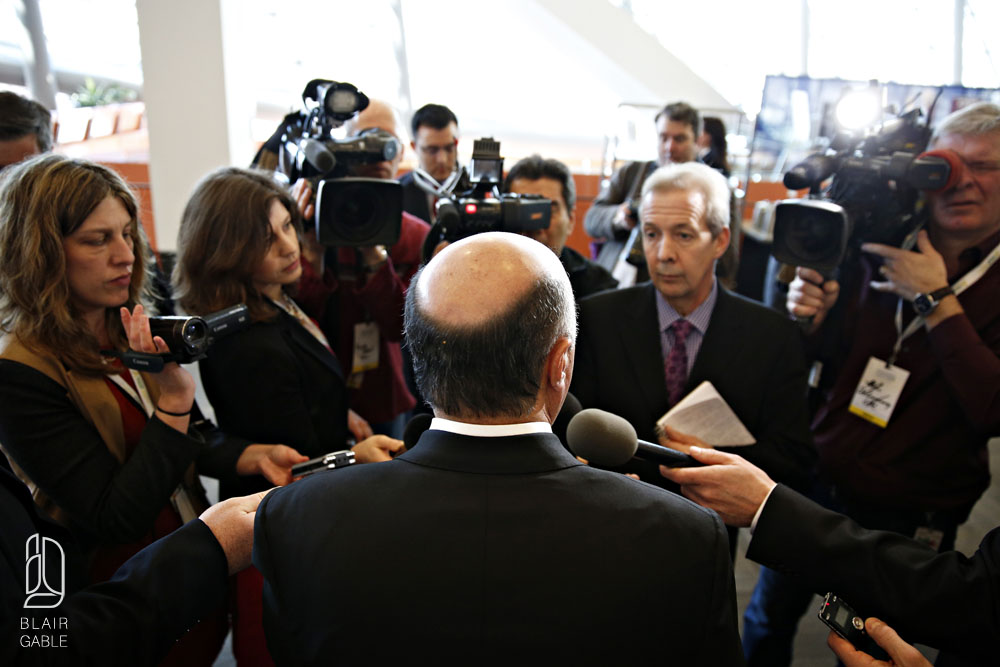 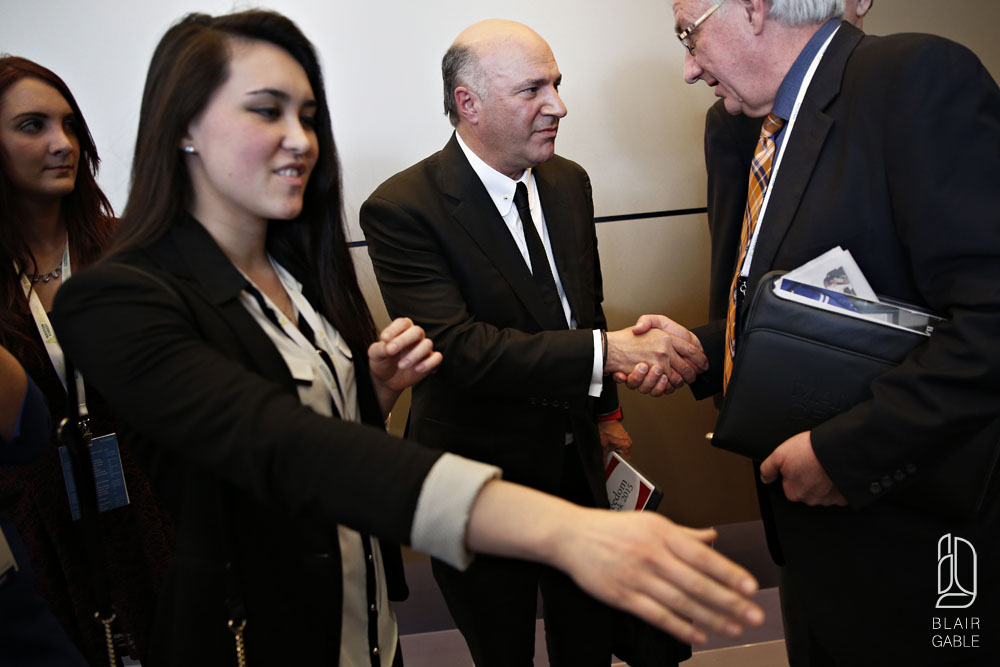 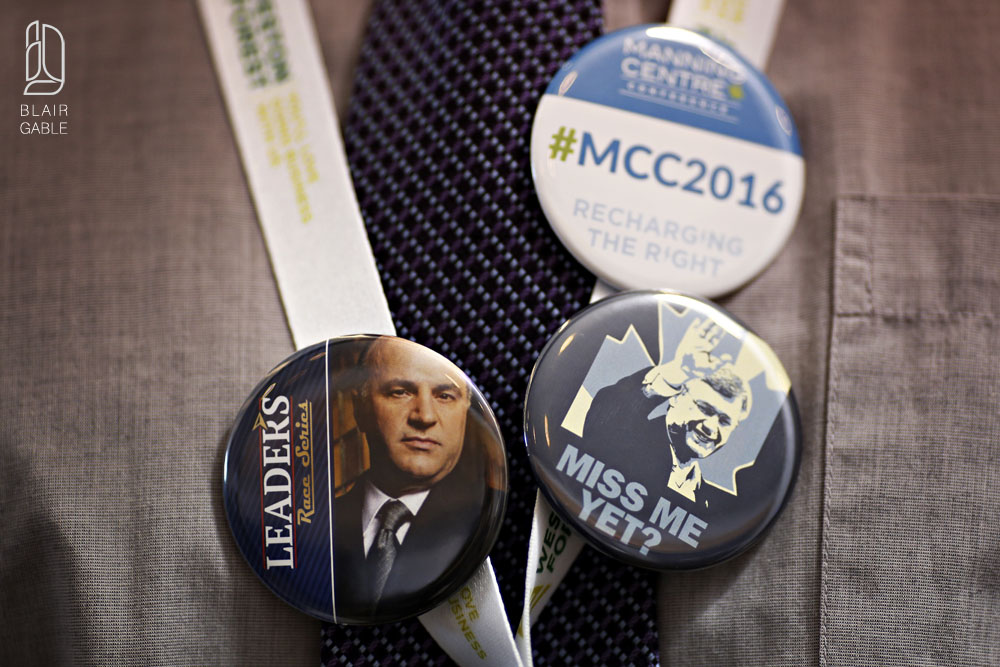 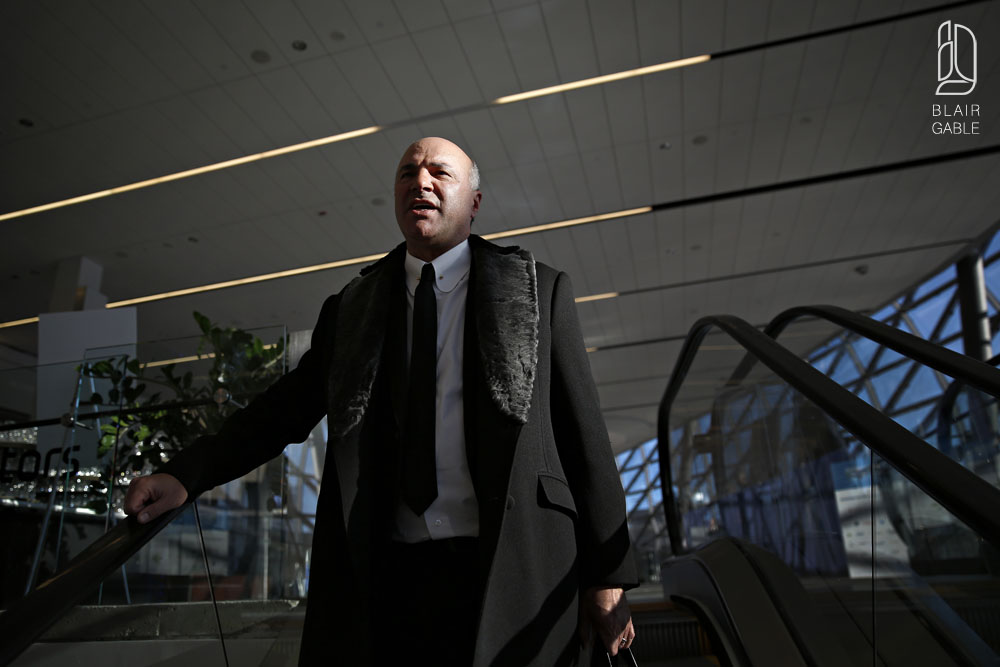 Kevin O’Leary, a son of Montreal, waited until after the French language debates to enter the race because he felt his french wasn’t strong enough.