After 20 years in provincial and federal politics, Canada’s Foreign Affairs Minister John Baird has announced his retirement from Canadian Politics. The Member of Parliament for Ottawa West-Nepean has held many portfolios over his career, including Government House Leader, President of the Treasury Board, Environment Minster, Energy Minister, and Minister of Transport. 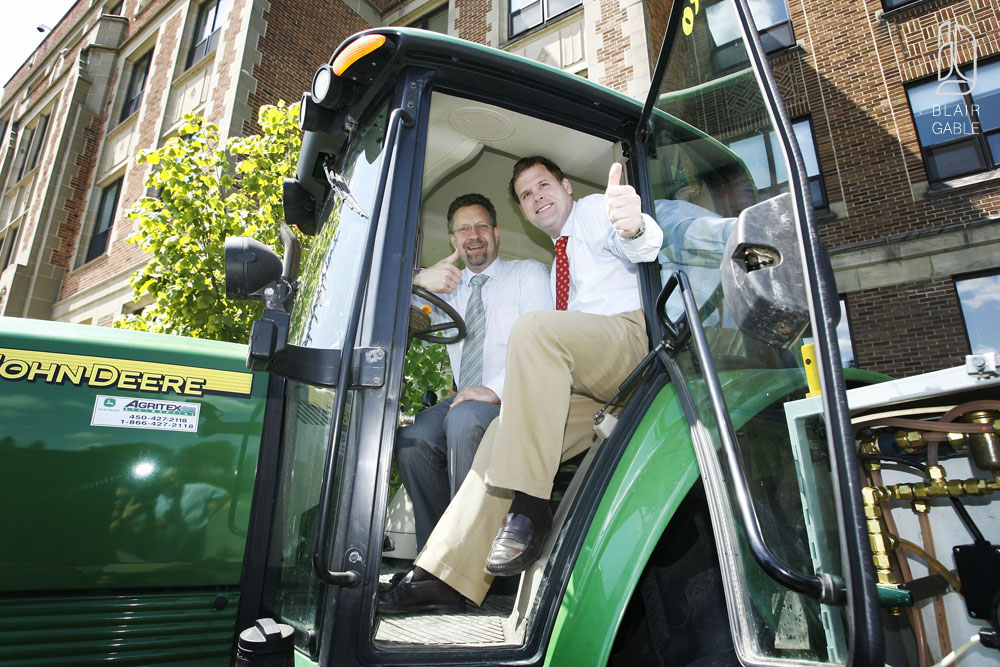 Baird in a tractor with Chuck Strahl. 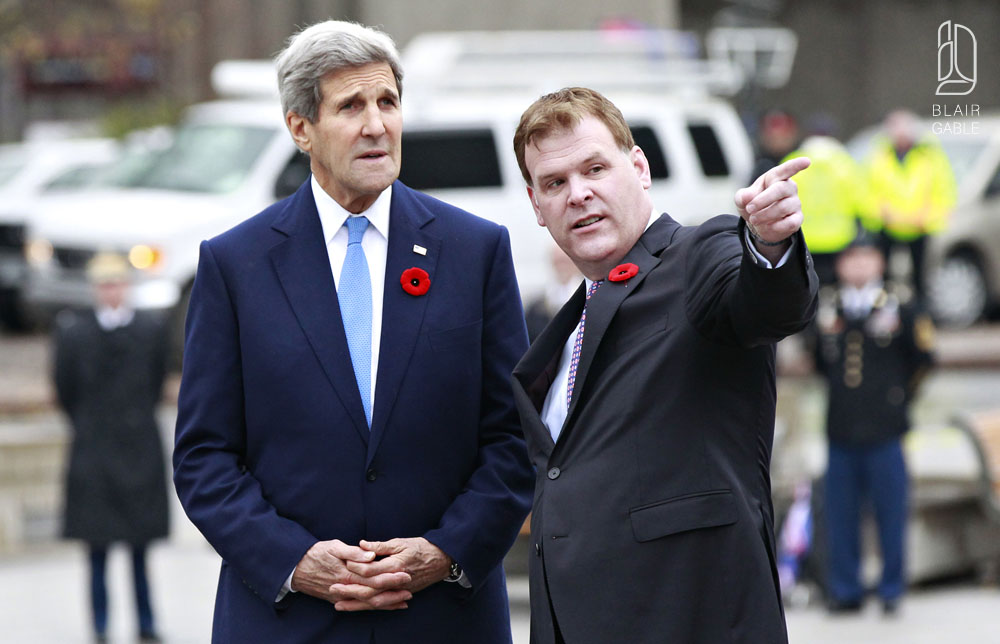 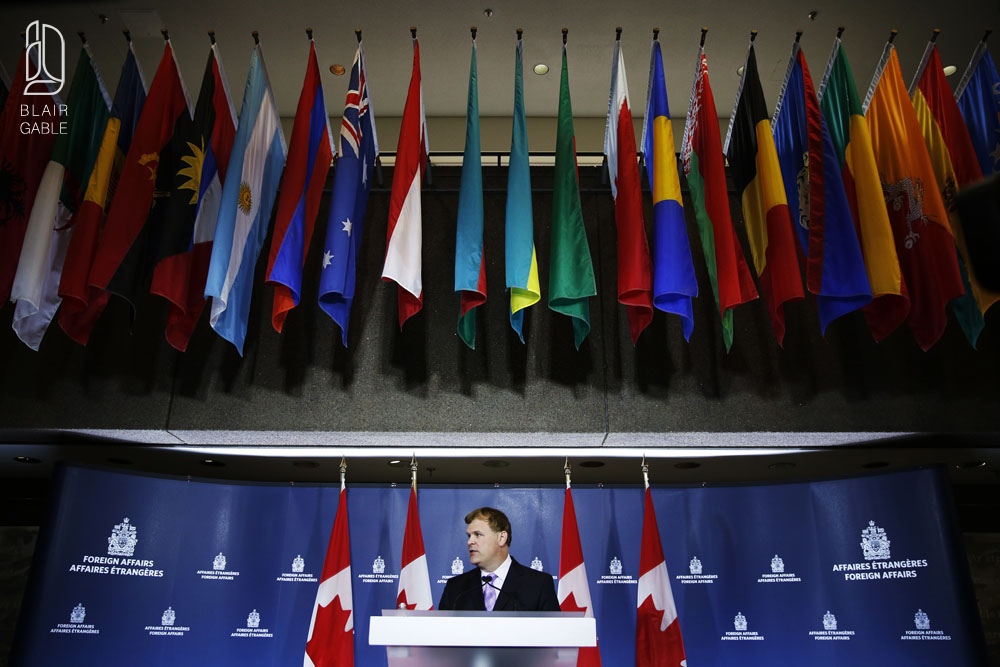 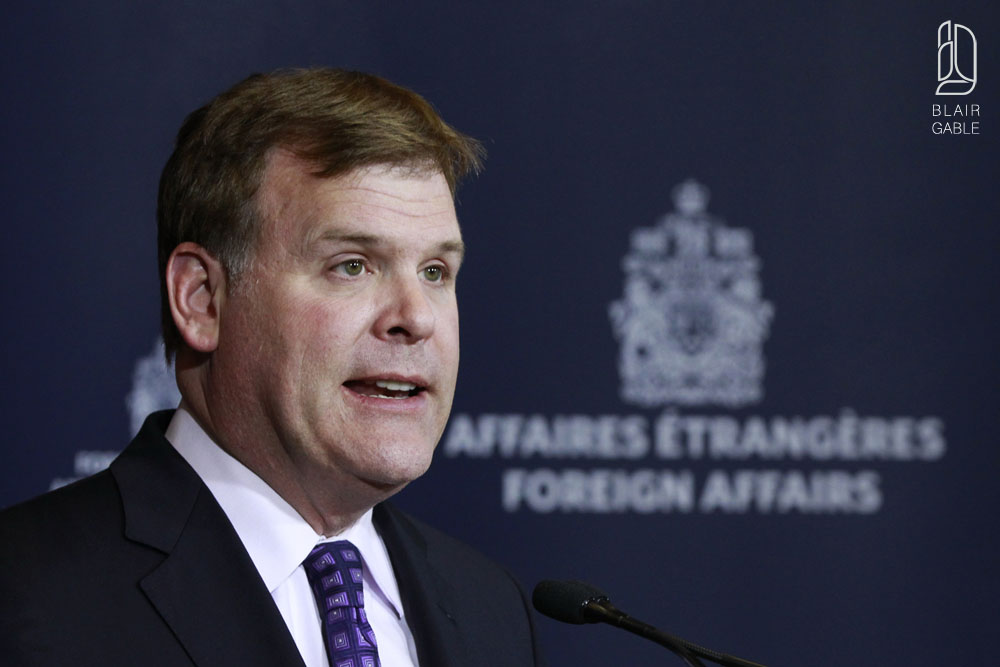 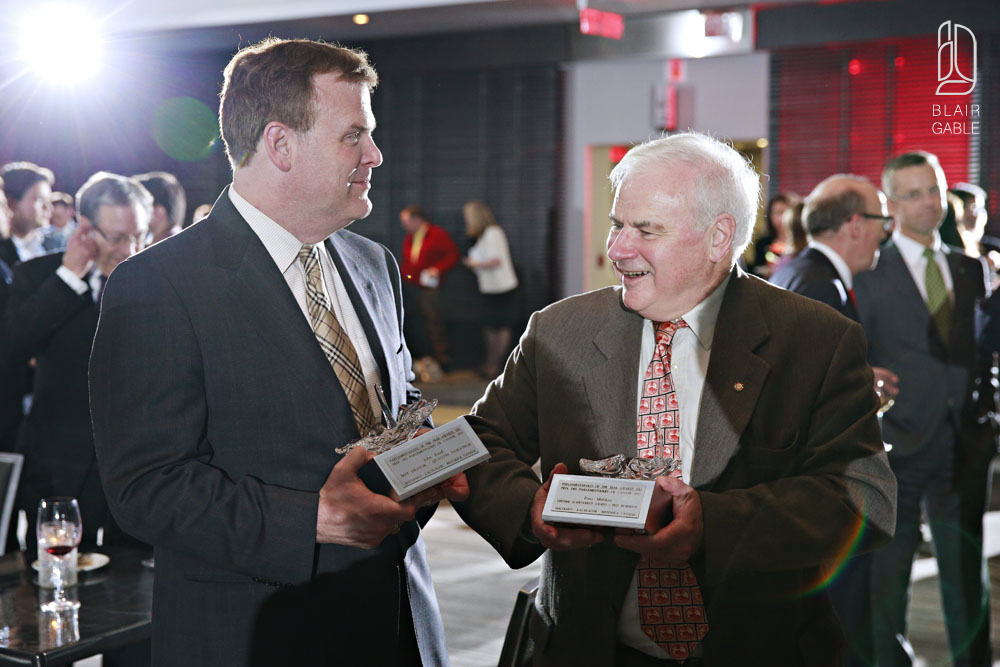 Baird and former Speaker of the House of Commons Peter Miliken with their Parliamentarian of the Year awards. 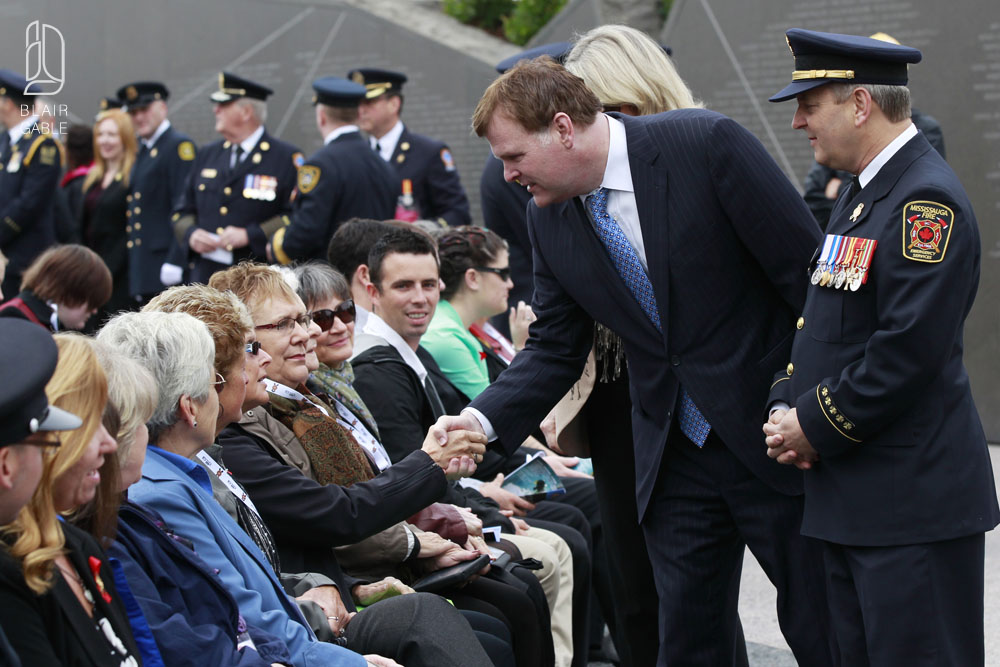 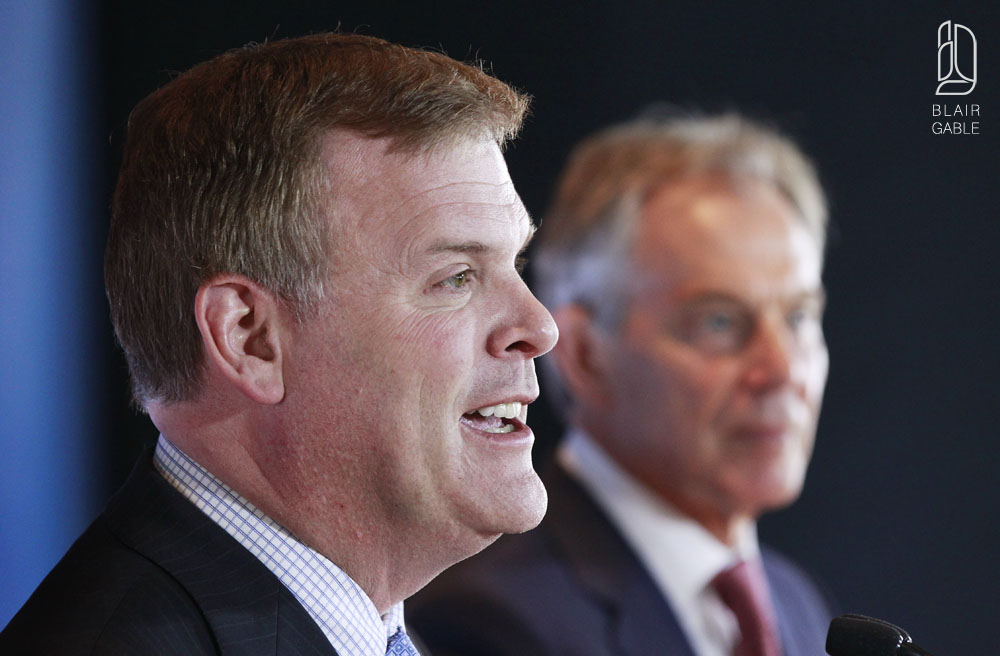 During Question Period in the House of Commons.

You can find more of my work over at Third Floor York.