I seem to be spending a lot of time with current and former Parliamentary Budget Officers these days. I had any opportunities to photograph the former PBO Kevin Page, and I just had my first photo shoot with new PBO boss Jean Denis Frechette a few weeks ago for Macleans Magazine. He was a very accommodating man, though I am sure he was wondering why I was shooting out of his office window most of the time. 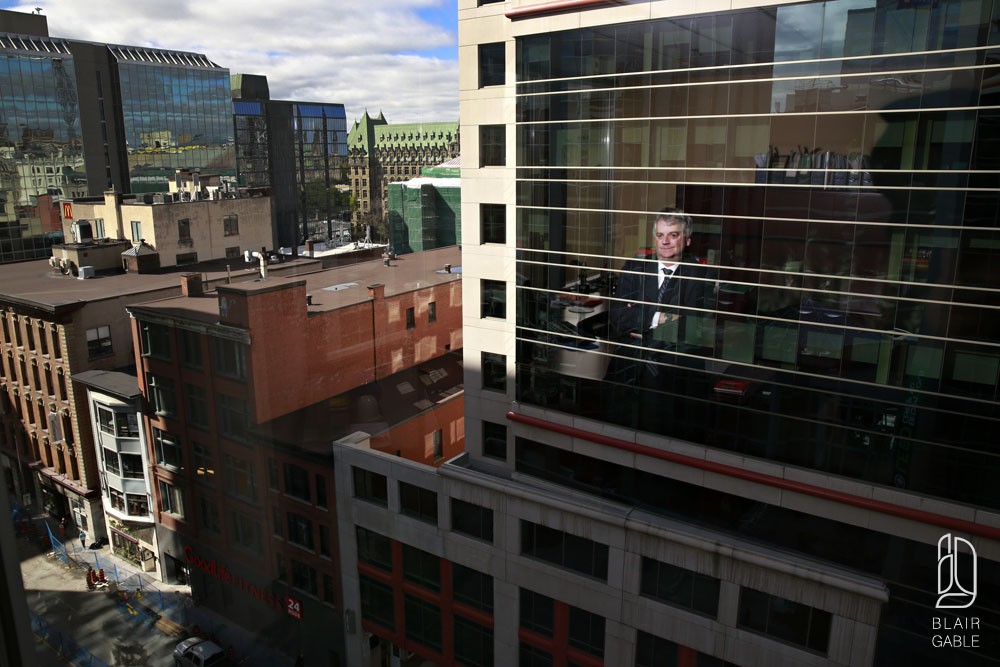