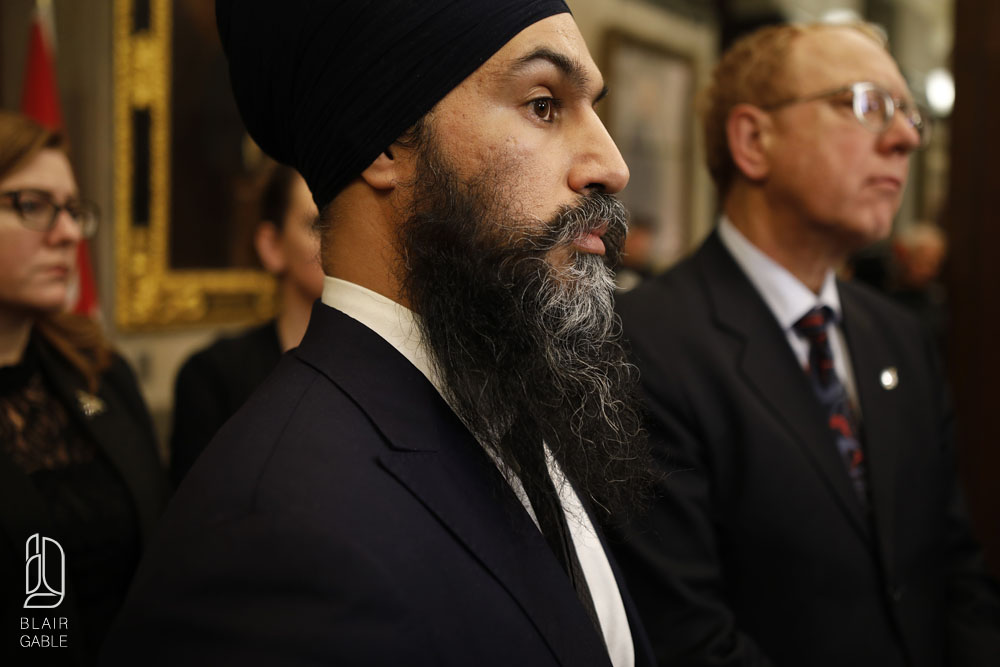 NDP leader Jagmeet Singh held his first press conference as a Member of Parliament following Jody Wilson-Raybould’s testimony to the House of Commons justice committee. Singh won his by-election in Burnaby South, BC, to finally claim his seat in the House of Commons. Singh has been leader of the New Democratic Party of Canada for a little while now, but was never elected as a Member of Parliament, until now. He can now question Prime Minister Justin Trudeau and the rest of the government during Question Period. 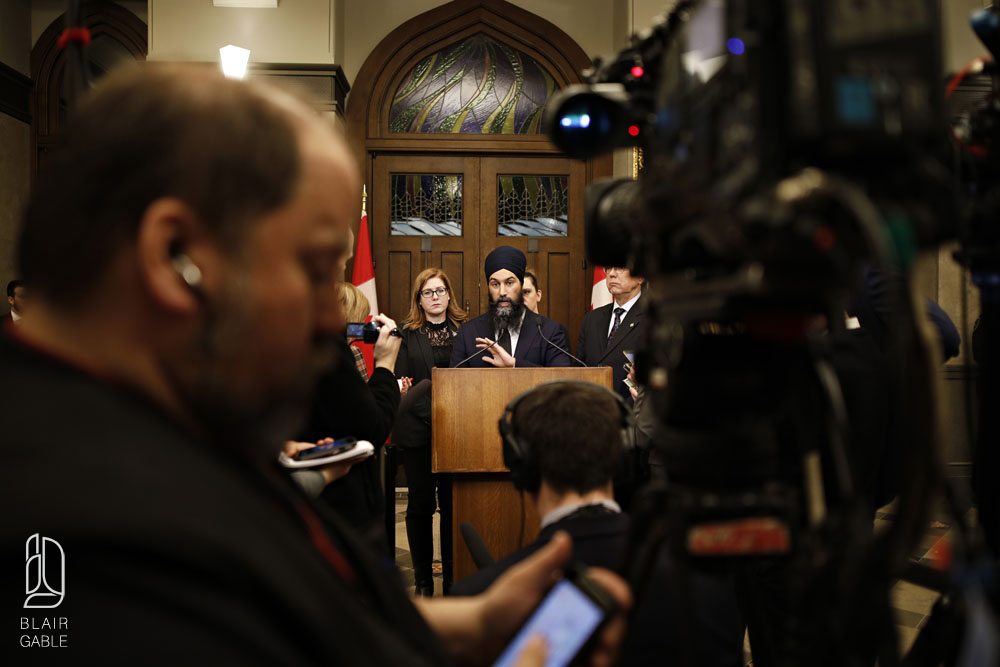 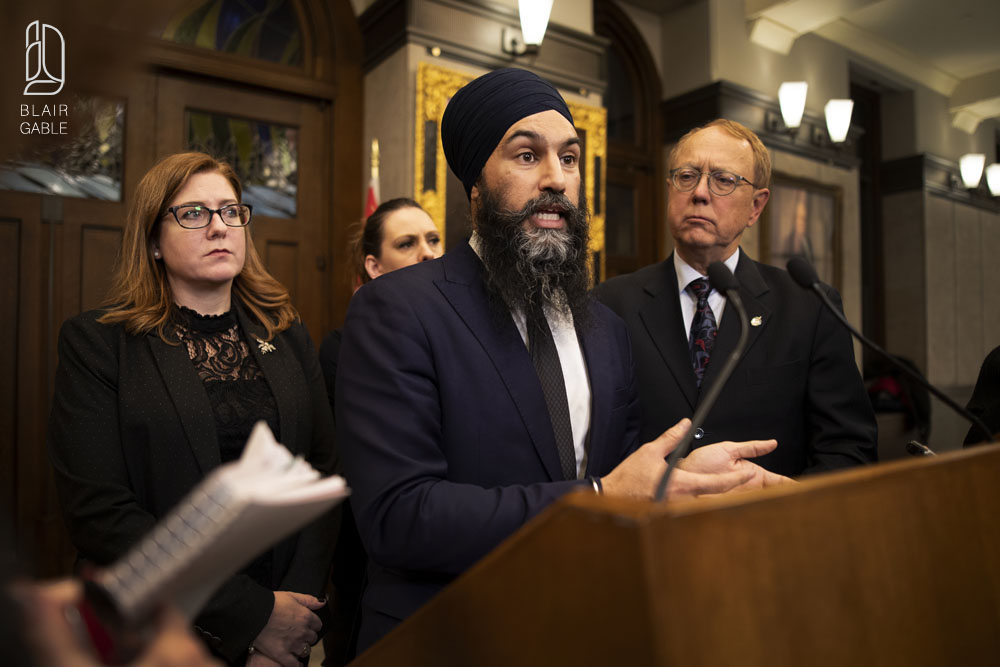 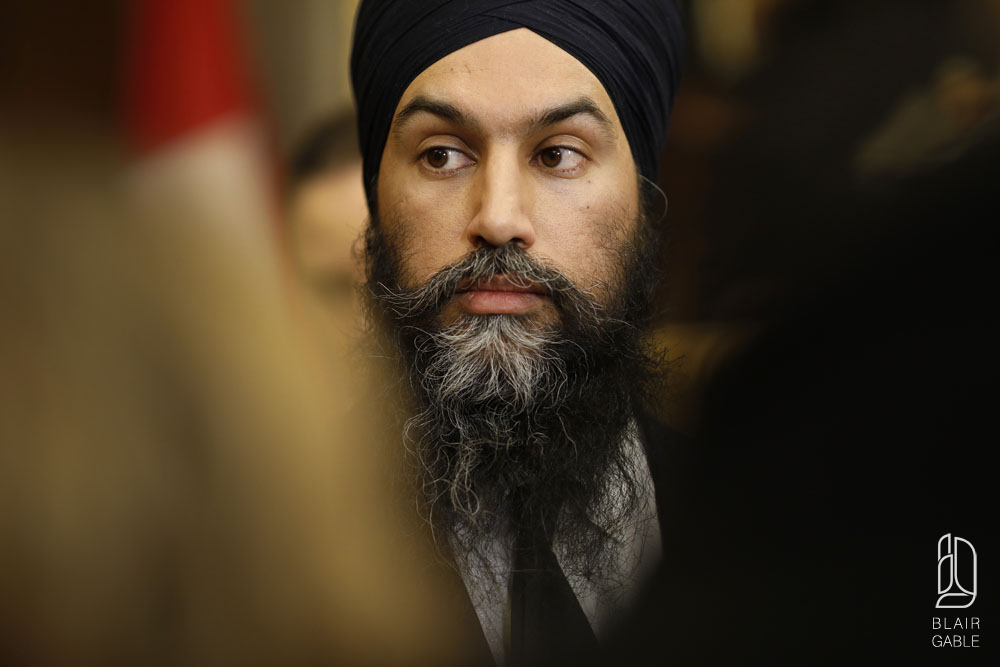