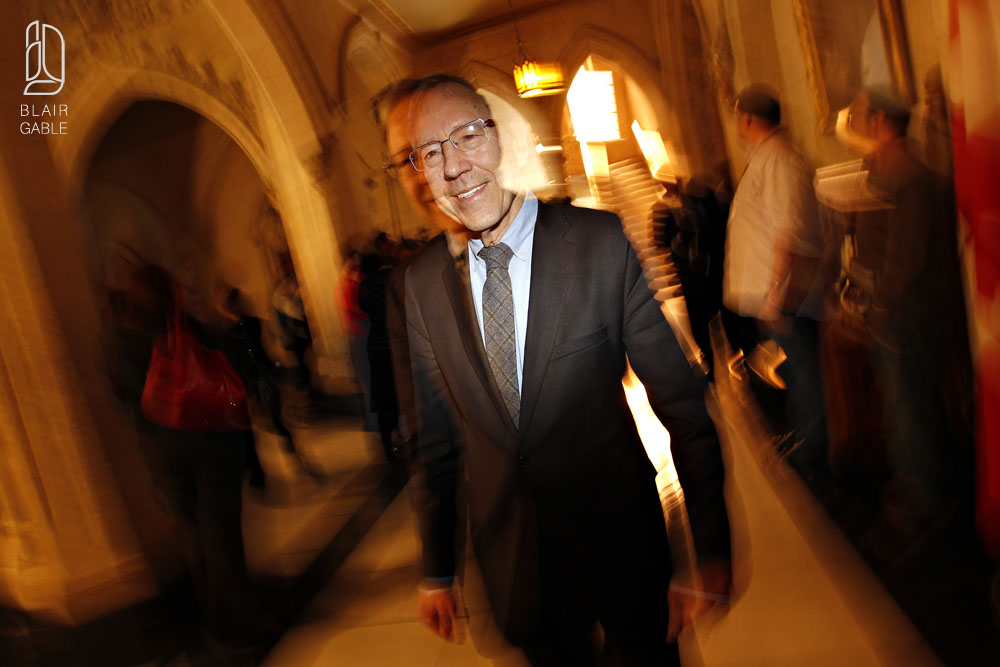 On February 5, 2014 Liberal Member of Parliament Irwin Cotler announced his retirement. Here is an image from a shoot with him for Macleans Magazine back in April 2012. Cotler was first elected in 1999 and won five subsequent elections. The soon-to-be former MP is also a former law professor, former consul to Nelson Mandela, and former Attorney General of Canada.