Almost one year ago, Cpl. Nathan Cirillo was shot and killed by Michael Zehaf-Bibeau while on sentry duty at the Canadian National War Memorial and Tomb of the Unknown Soldier in downtown Ottawa. Cpl Kyle Button, Barbara Winters, Margaret Lerhe, Col. Conrad Mialkowski, Martin Magnan, and Cpl. Anthony Wiseman attempted to save his life. I have spent the last year working on a huge project with Macleans Magazine to document the aftermath of their lives. They have been promoted, changed jobs, received awards, left the country, and had their lives irrevocably changed. Many aspects of this story will be revealed in the next few weeks, but their story starts in this weeks issue of Macleans Magazine. All photos are property of Blair Gable and Maclean’s Magazine. 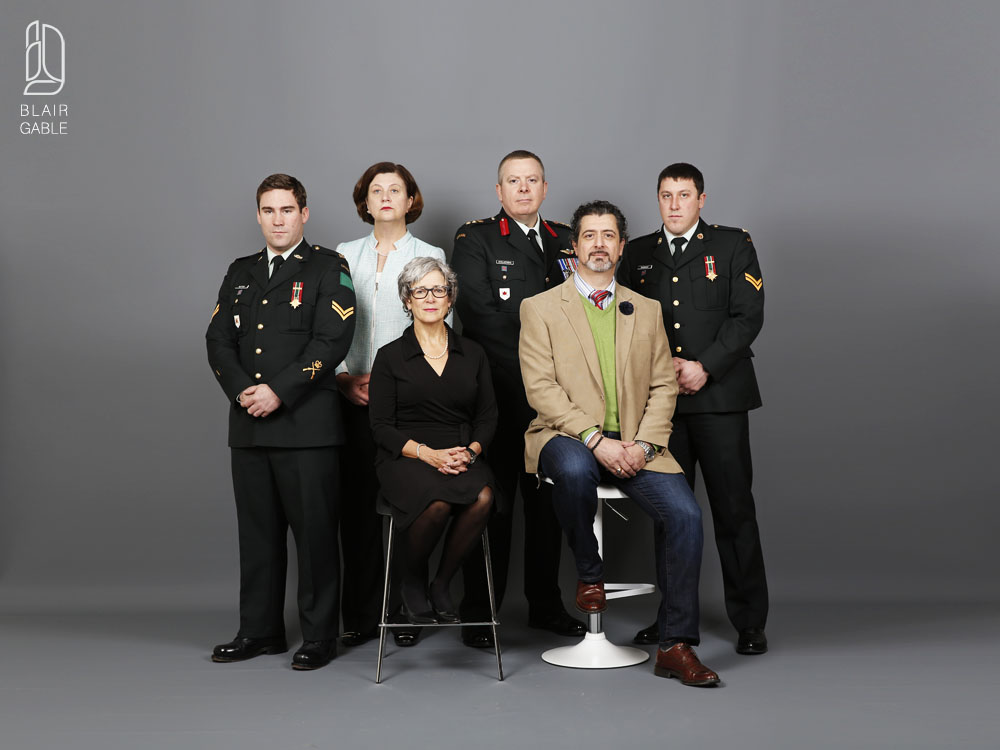