Recently there was a shooting at a daycare in Gatineau, Quebec. When I arrived on the scene I was concerned that I would see children who had been traumatized by the event. I was relieved to see that the kids were calm and some even laughing – I knew that whatever had happened did not happen in front of them. When I left the scene after all of the kids had been picked-up I went over to my son’s daycare to give him a hug and fill in his teachers. I could only imagine the dread and relief that the parents involved must have felt. 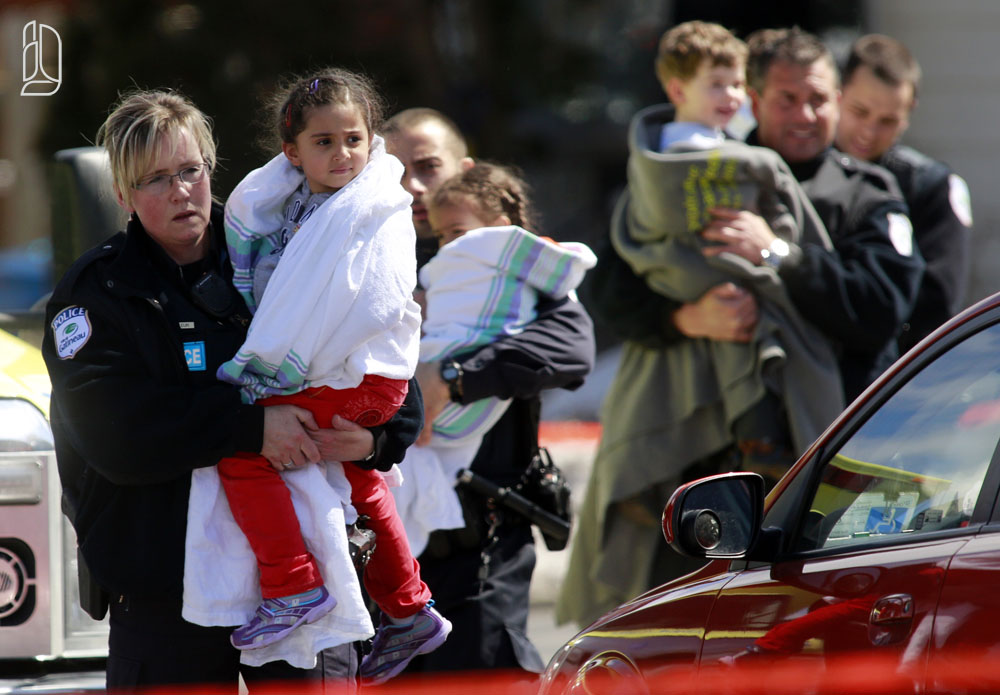 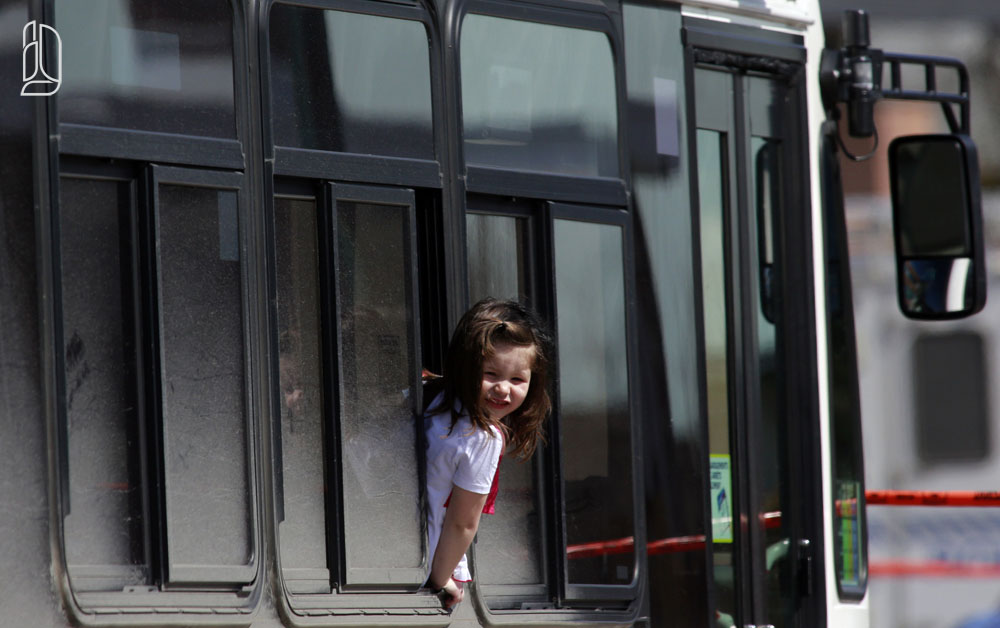 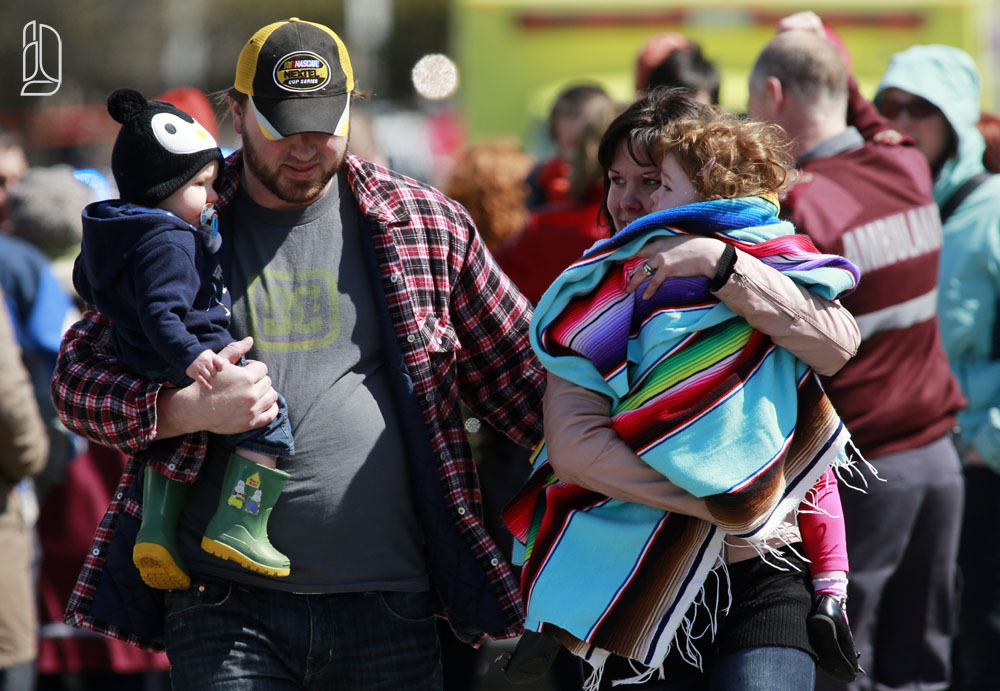 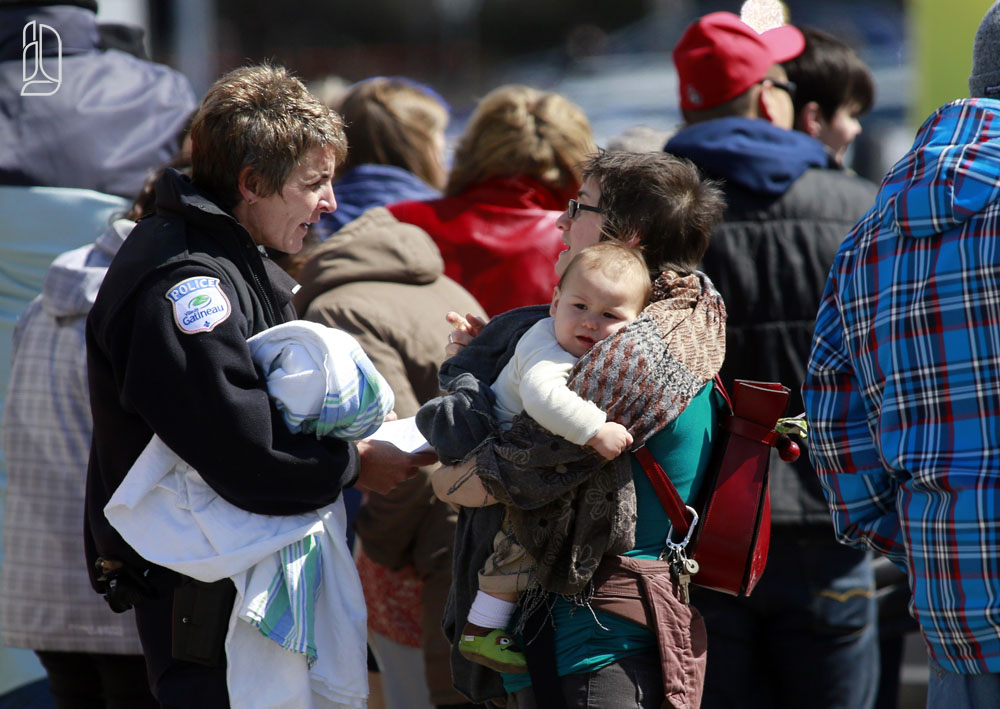