On November 18, 2014 I photographed Flora MacDonald receiving her Lifetime Achievement Award, with former Prime Minster Joe Clark at her side. Before that I shot a series of portraits and a retrospective video on her career and legacy from her Ottawa apartment for Macleans Magazine. Flora was external affairs minister in Joe Clark’s government during the Iran hostage crisis and later was appointed the minister of employment and immigration and minister of communications in Brian Mulroney’s government. Flora died on July 26, 2015 at age 89. 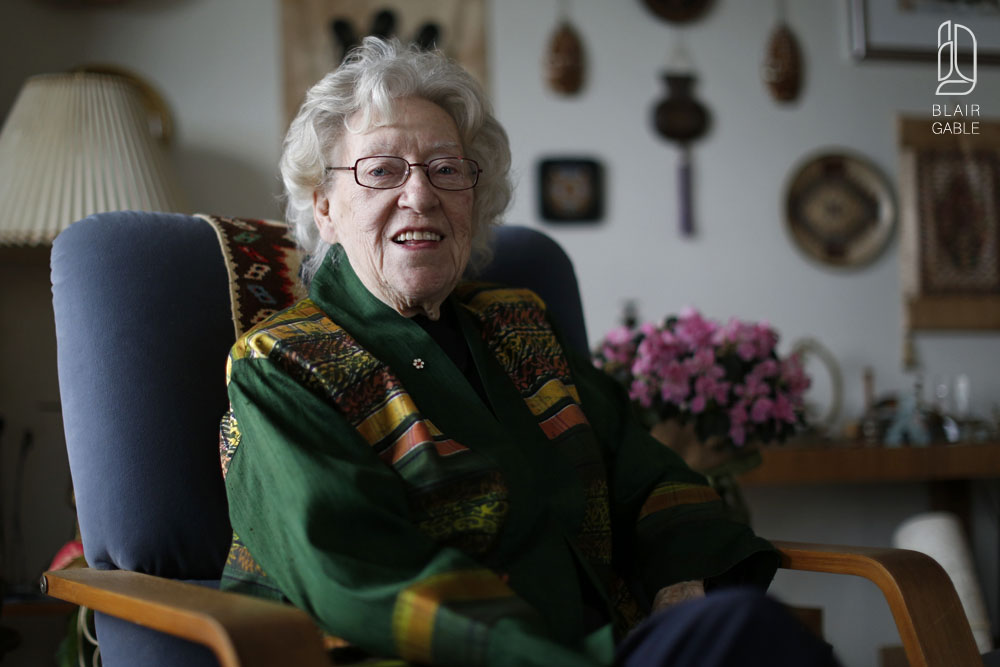