Scenes from downtown Ottawa following a shooting at the National War Memorial and Parliament Hill by Michael Zehaf-Bibeau. Corporal Nathan Cirillo, who was on ceremonial sentry duty at the Canadian National War Memorial, was fatally shot and died on scene. Zehaf-Bibeau then launched an attack in the nearby Centre Block Parliament Building and was killed by Sergeant at Arms Kevin Vickers outside the Parliamentary Library. 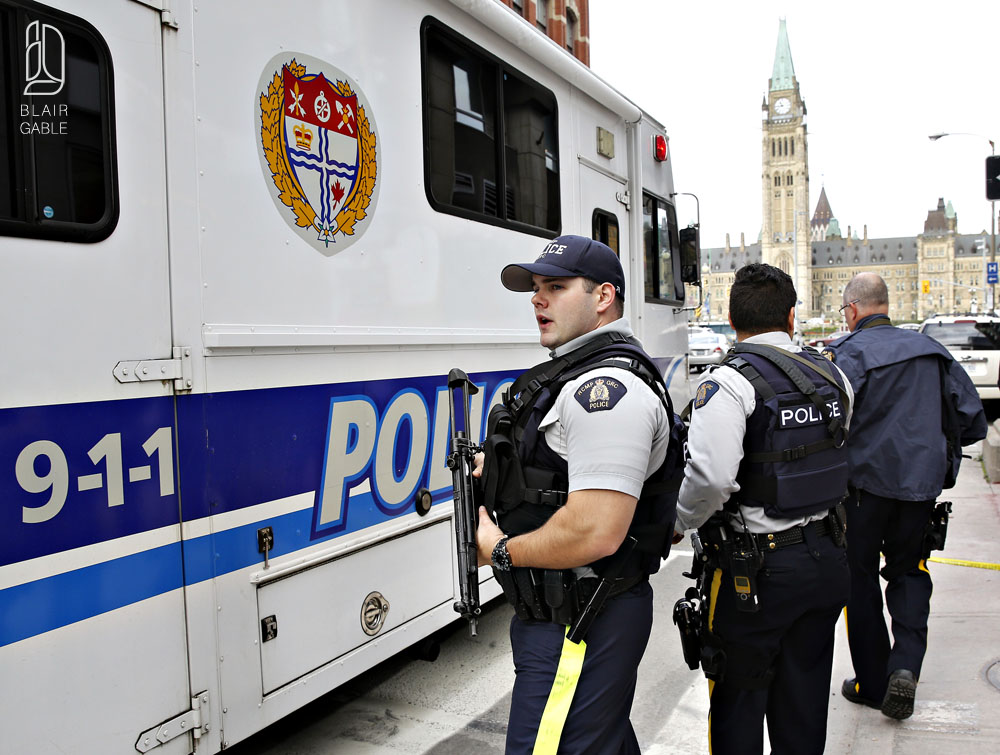 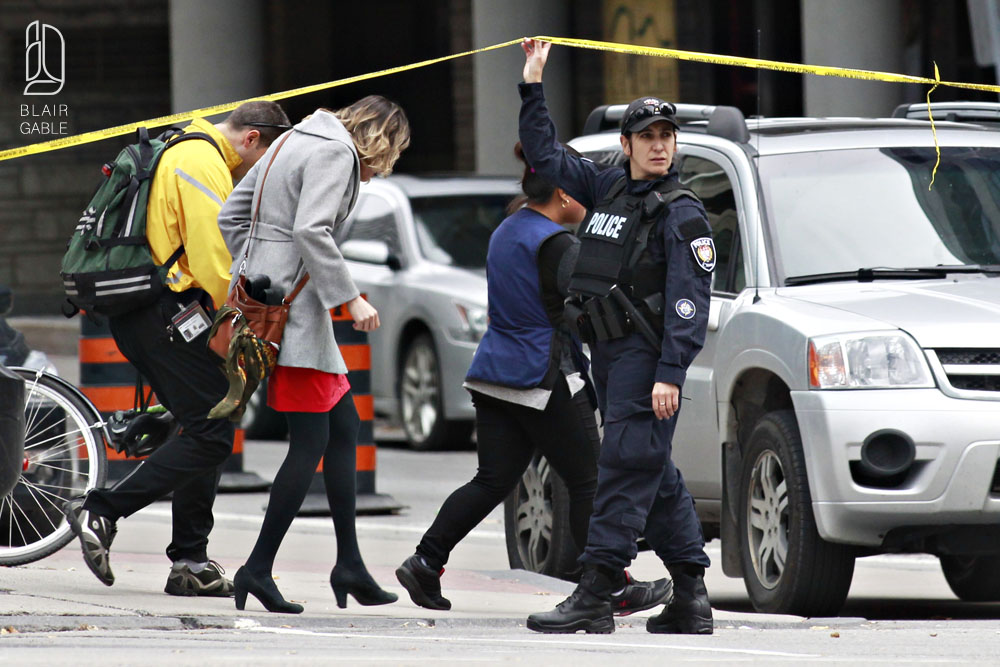 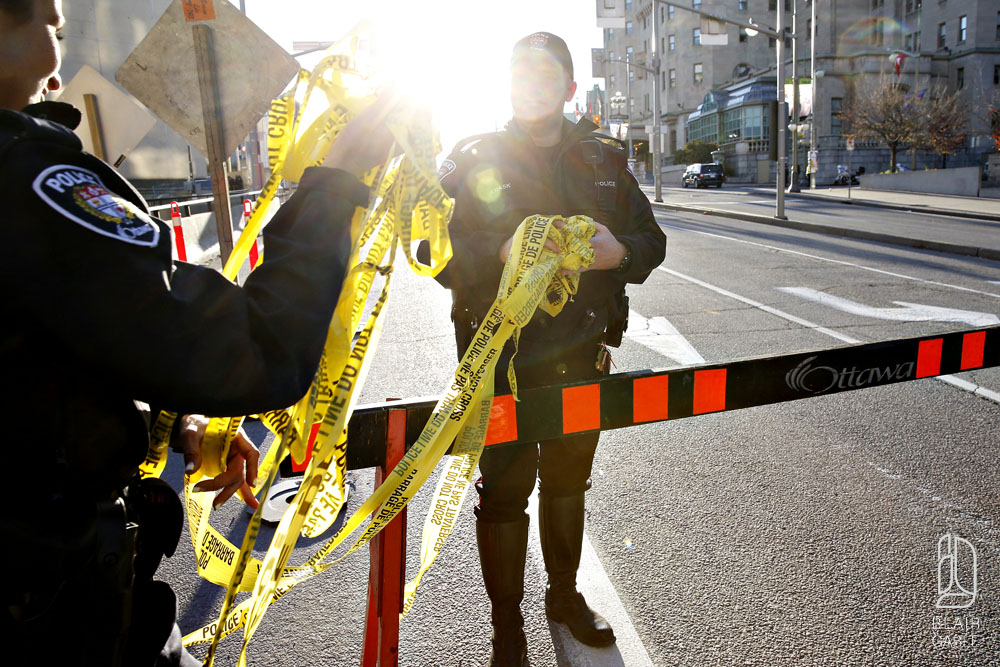 I was downtown shortly after the shooting took place and spent the rest of the day roaming downtown and sneaking out of lock-downs.