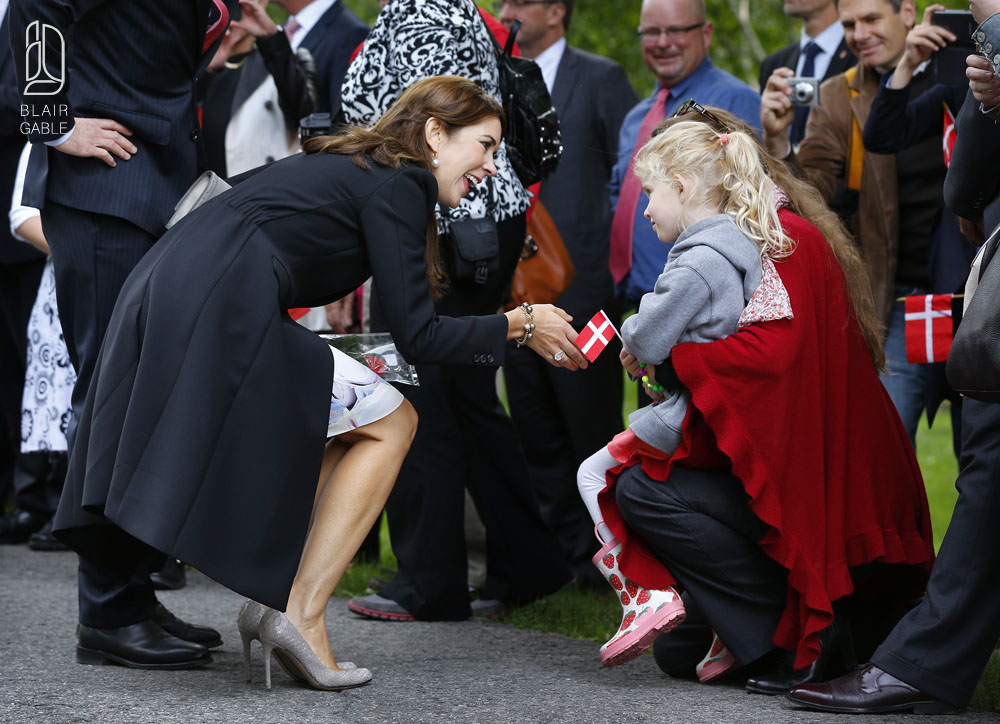 Above: See the guy in the top left taking a photo? Bellow: I was in the background photo he was taking (crouching down). Worlds collide! 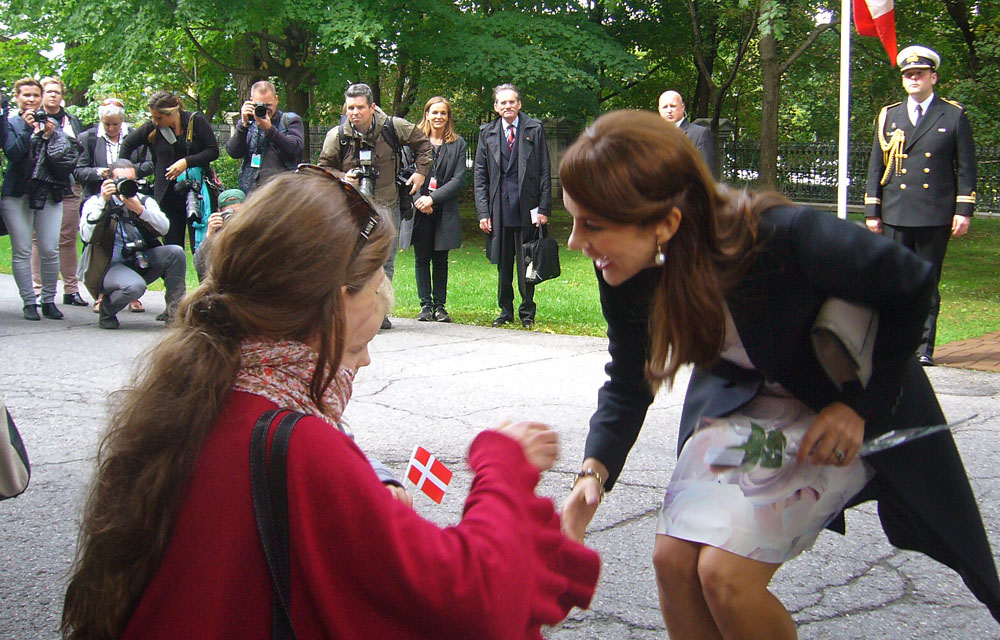 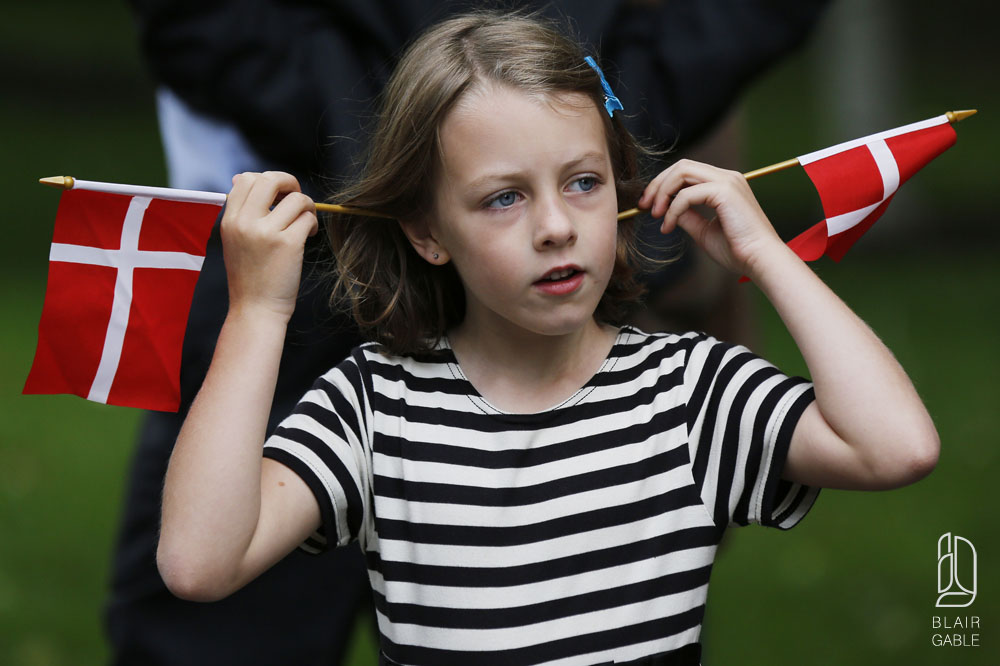 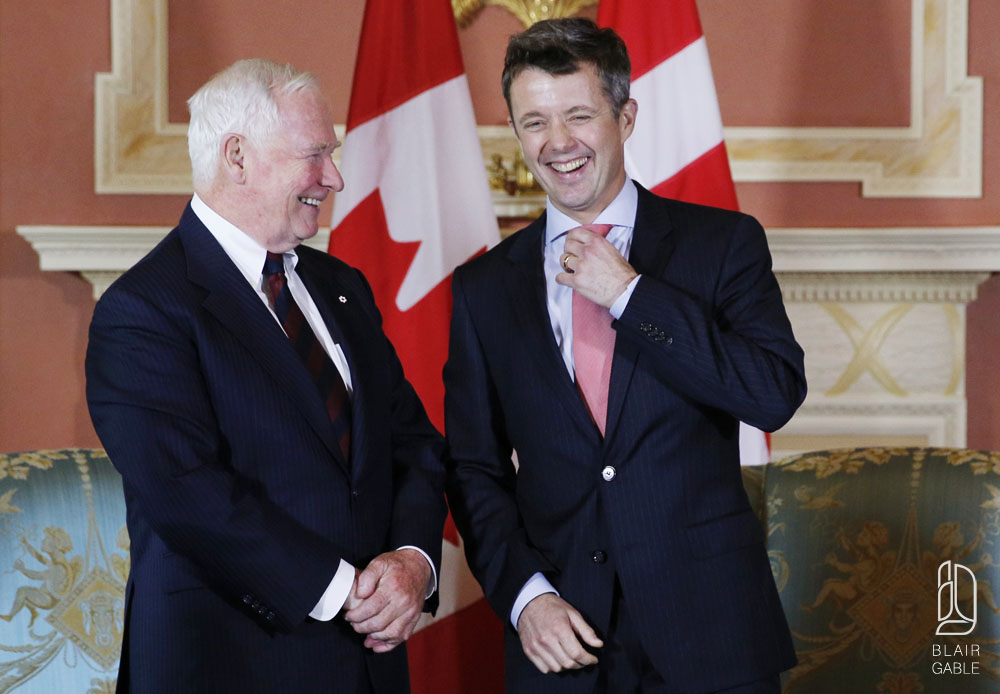 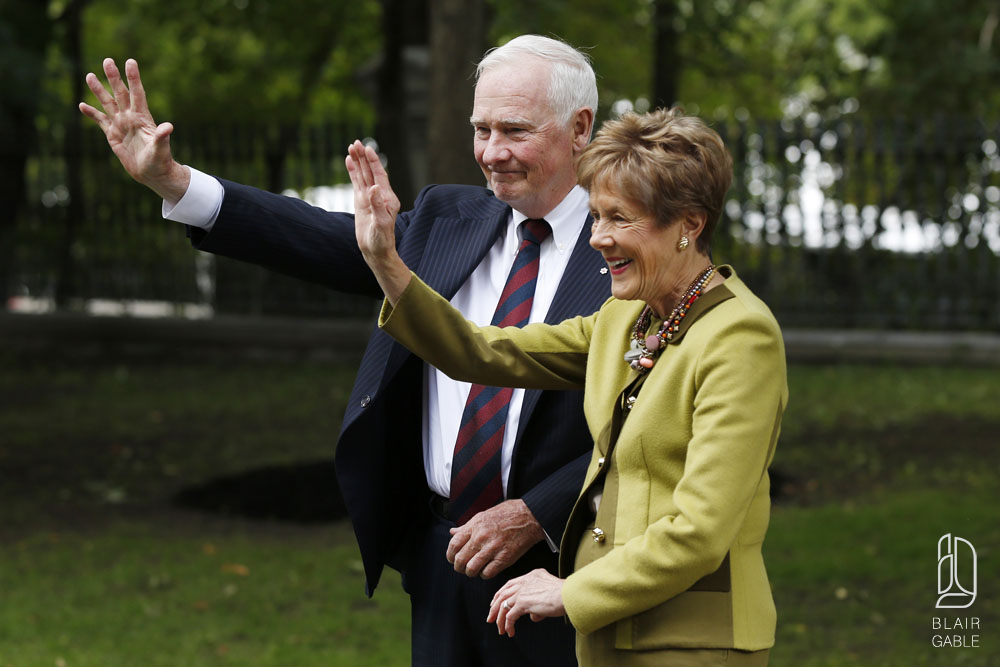 The Governor General was sorry to see them go. They became BFFs!