Yesterday the CRTC denied Bell Canada Enterprises’ (BCE) proposed takeover of Astral Media citing that it would give them an unfair advantage over all other telecommunication companies in Canada. 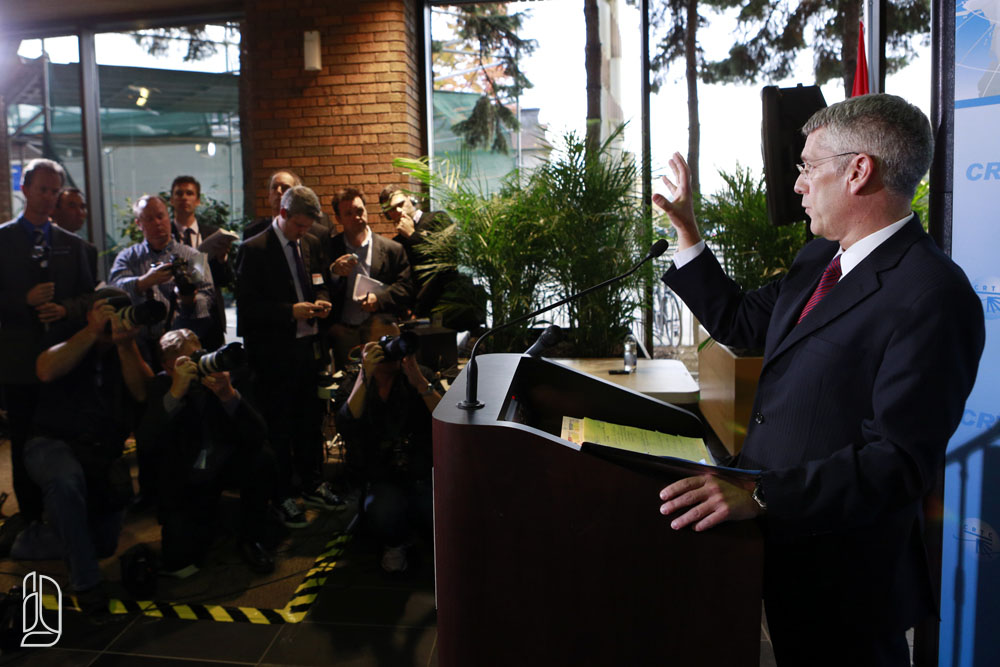 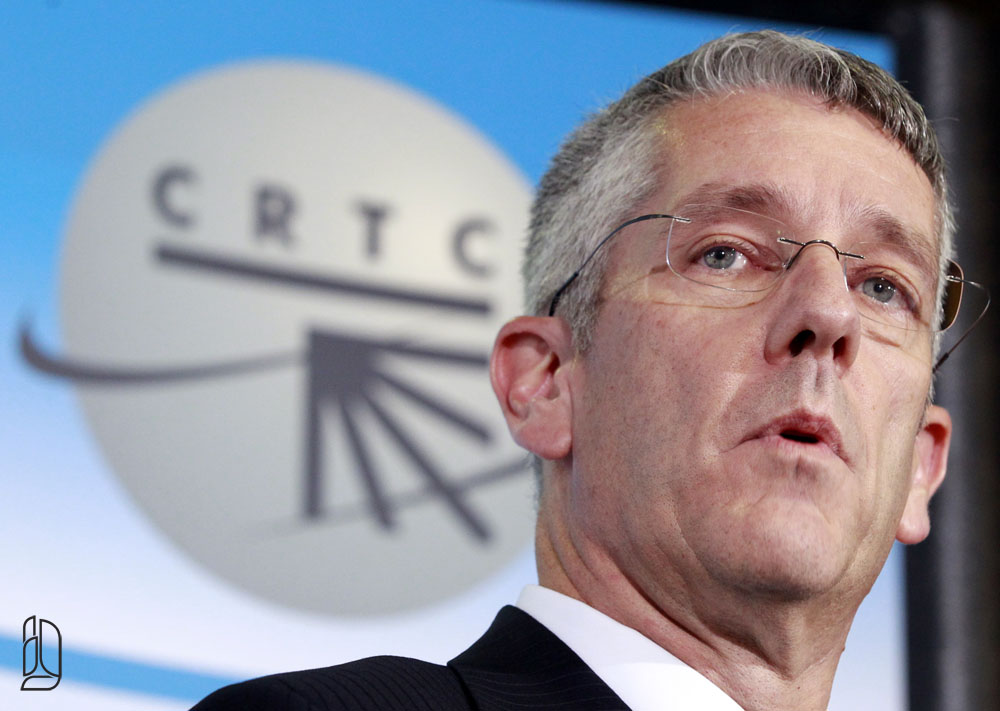