On January 21, around 8:30 am Ottawa Police arrested Nova Scotia resident Christopher Phillips at the Chemo Hotel in Ottawa. Phillips was wanted by Nova Scotia RCMP after the discovery of a suspicious package in a garage in the Halifax suburb of Cole Harbour and “hazardous and volatile chemicals” in a cottage in Grand Desert, east of Dartmouth. Here is what I shot during an early and cold morning of work. 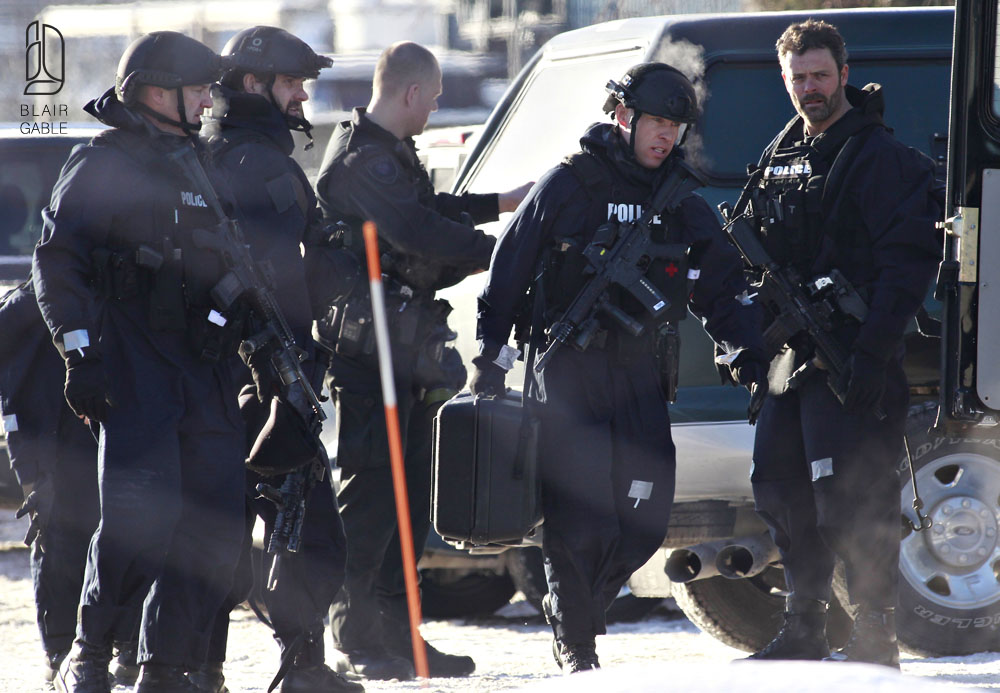 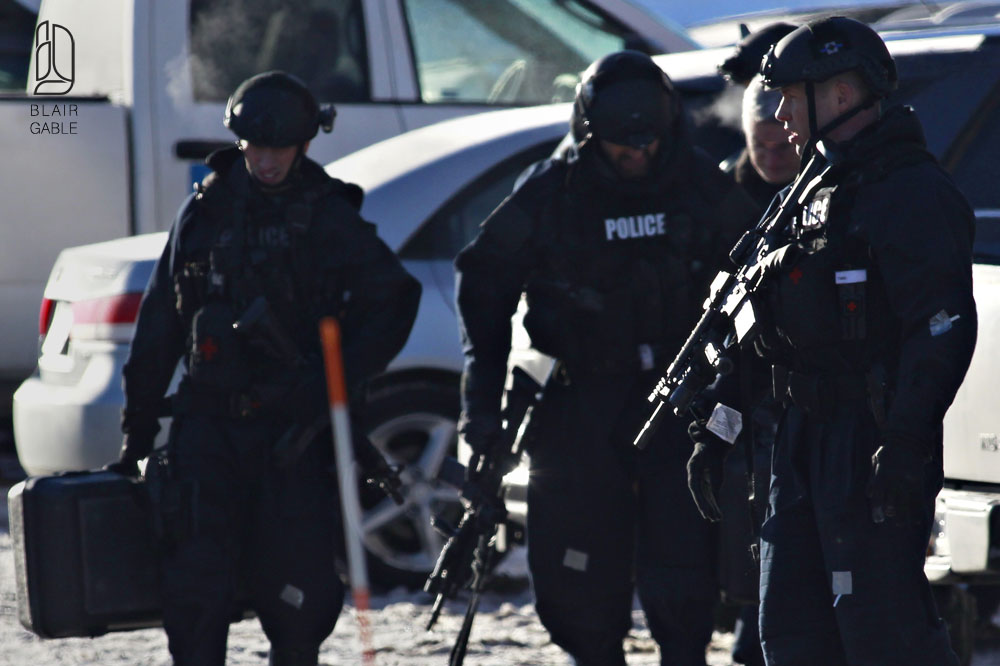 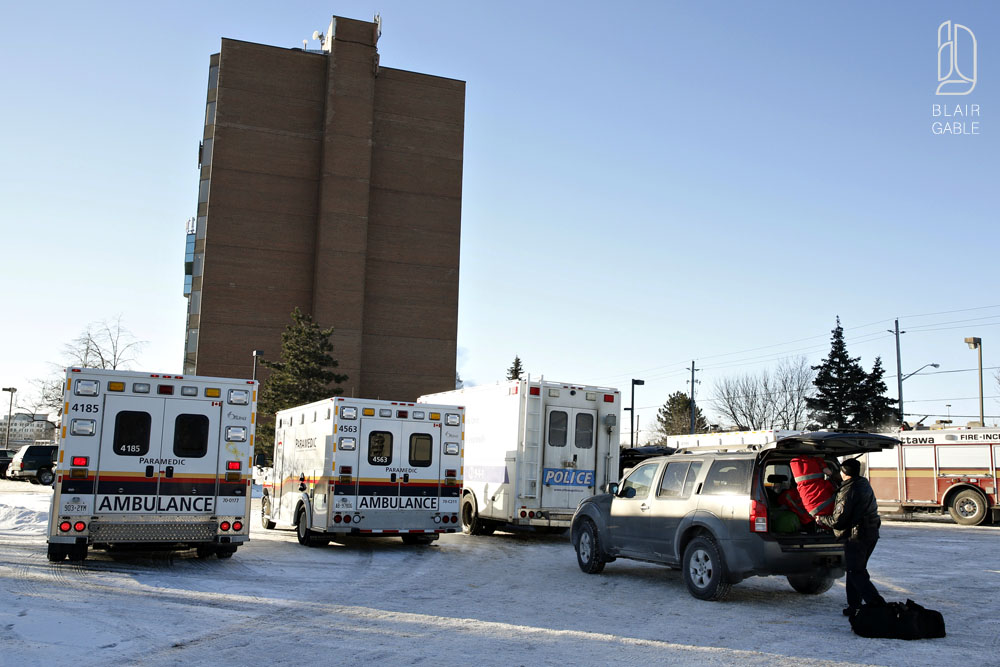 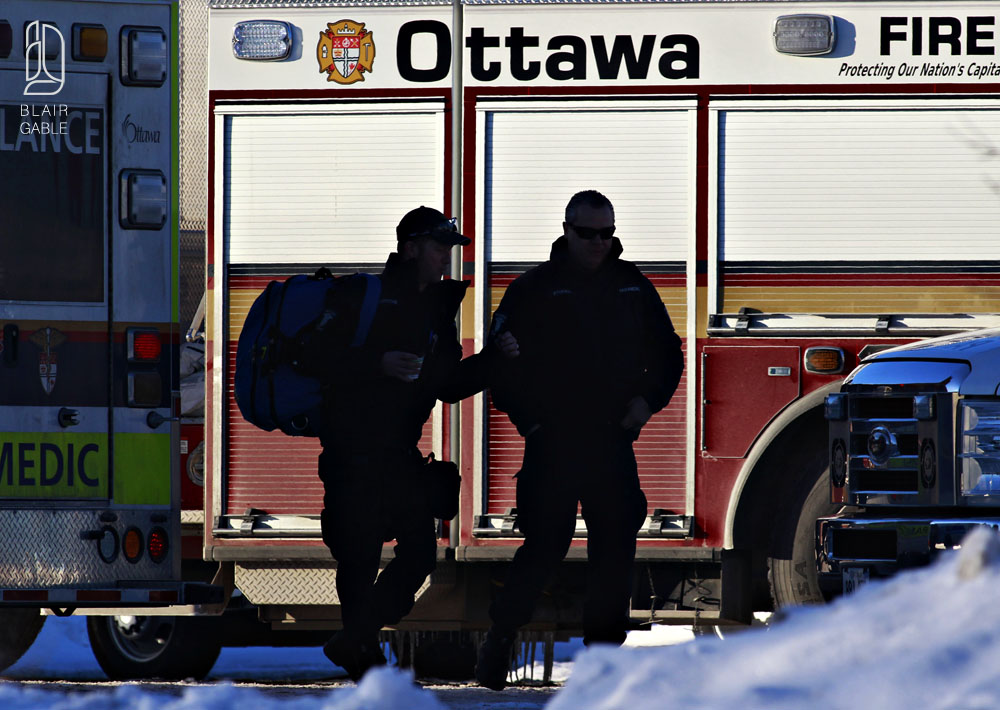