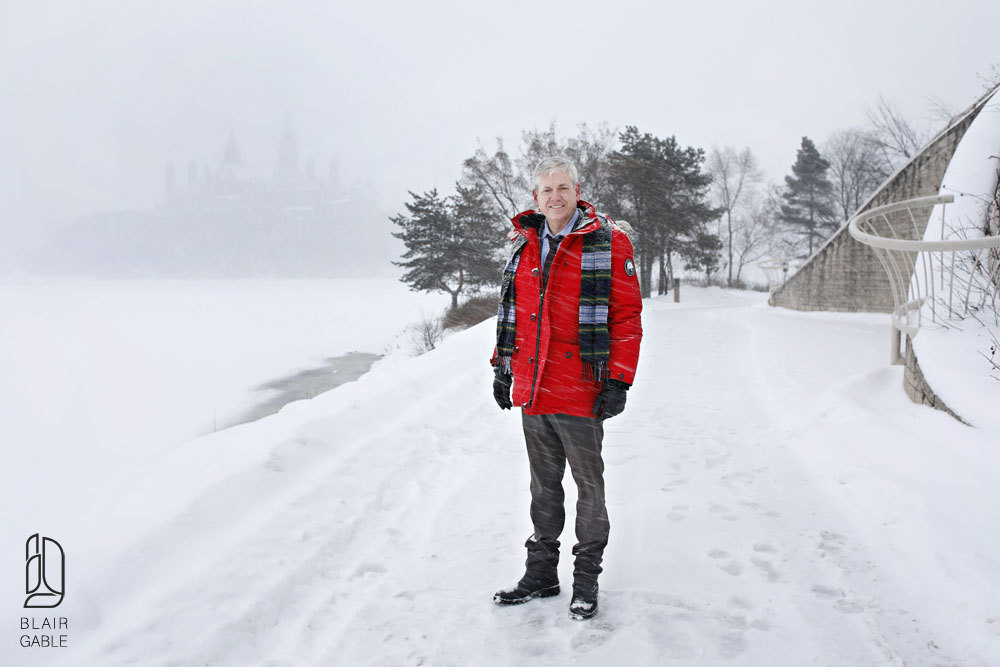 New Democratic Party (NDP) Member of Parliament (MP) Charlie Angus has officially announced that he will be running for the party’s leadership. These portraits were taken on a very snowy day in December behind the Museum of History, with the shadow of Parliament Hill behind us, for Maclean’s Magazine when Angus was musing about the idea of running for leader. 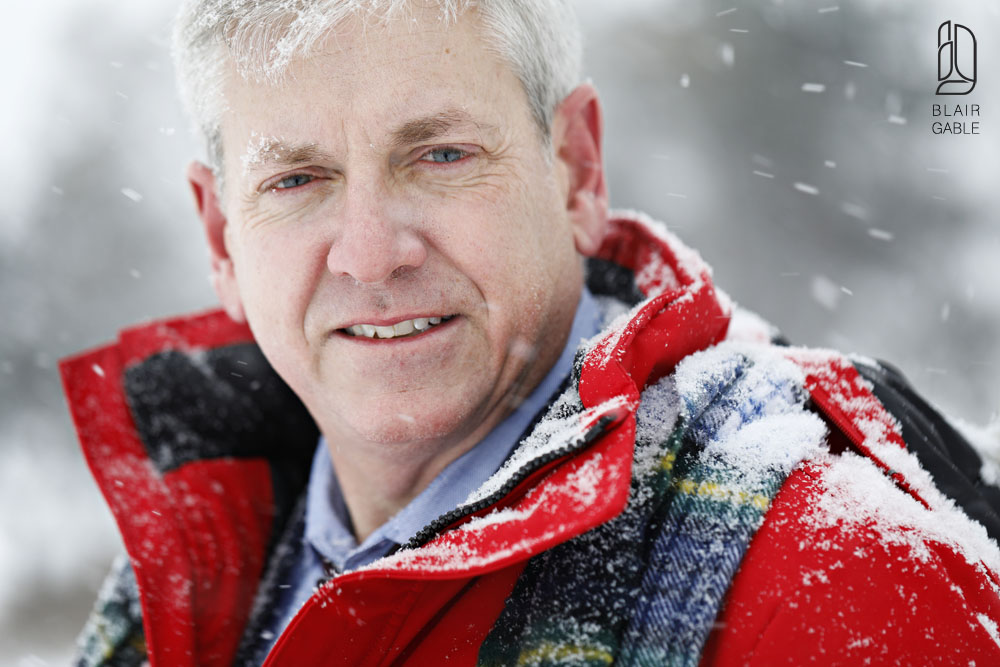 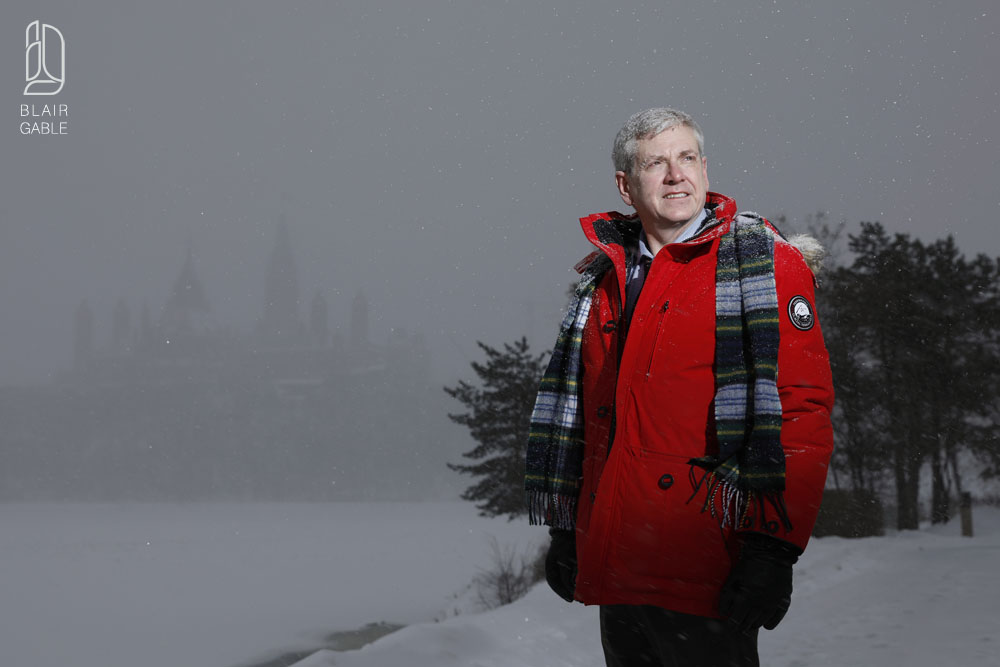