It is a little late but here it is, my best/favorite images of 2011. I went through my folder of images that I have filed to my various editors/clients (more than 1200 images) and put together this collection of images that I dug the most. This year I shot approximately 160 assignments for 10 different wires, magazines and newspapers. Enjoy! 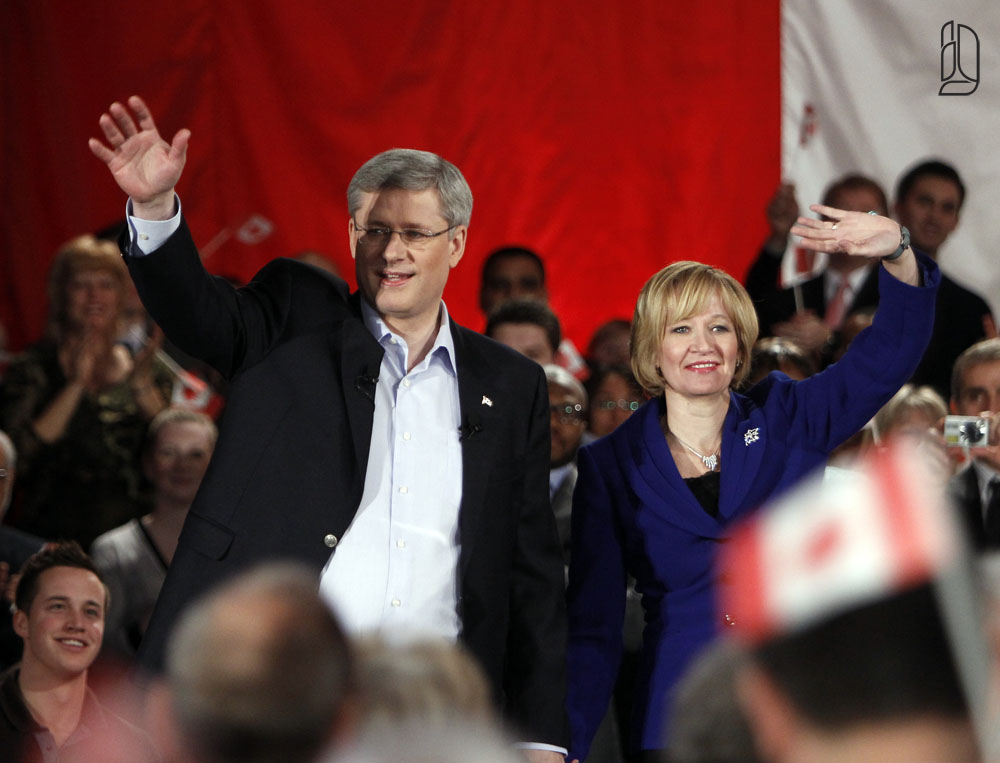 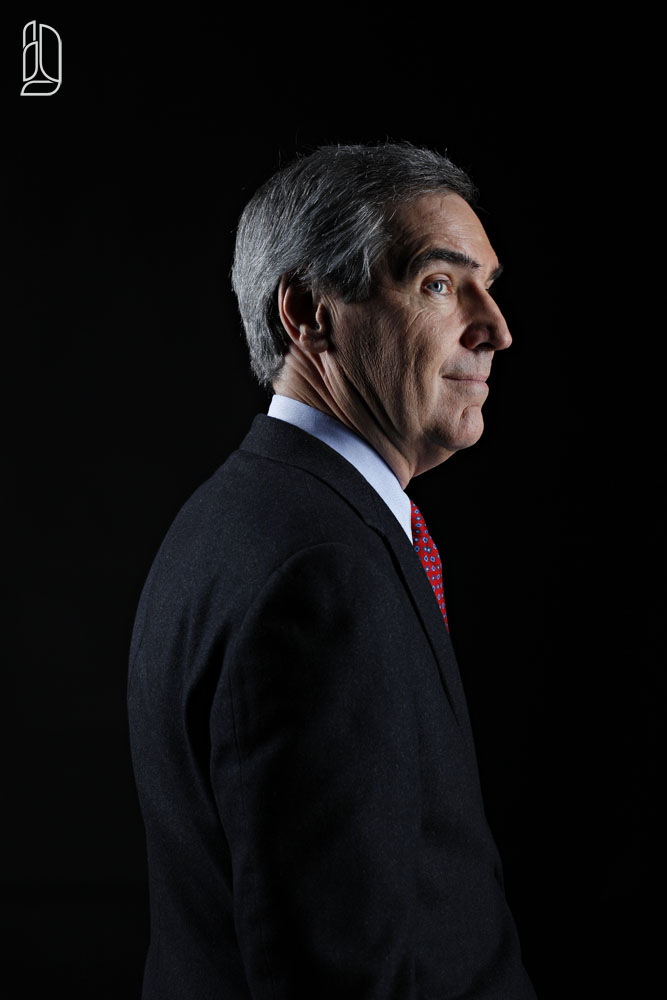 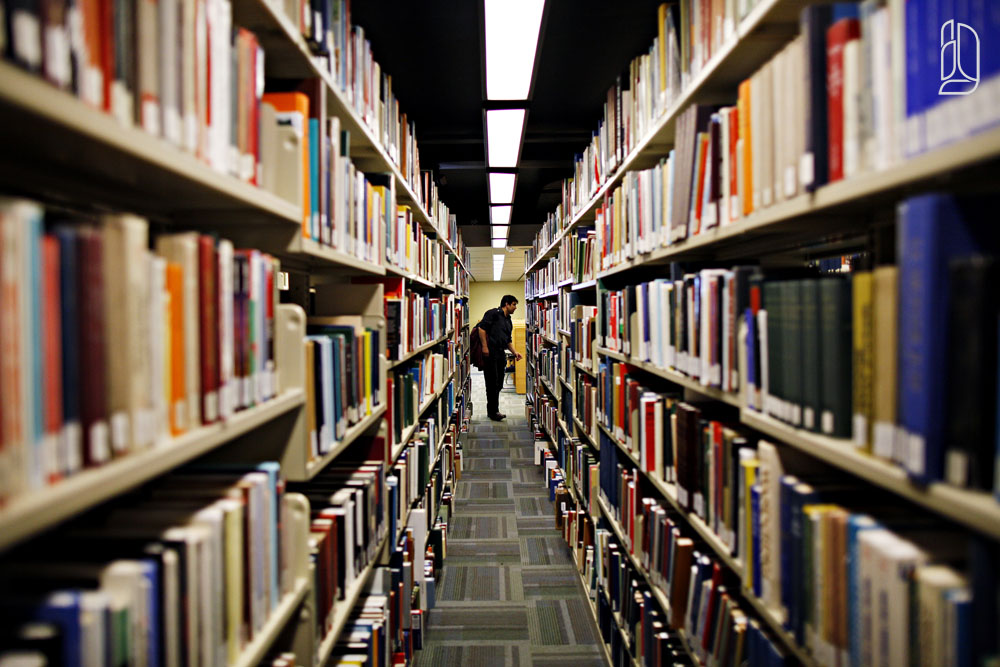 University of Ottawa student and Afghan national Farouq Samim in Ottawa April 30, 2011. Photo by Blair Gable for the Chronicle of Higher Education 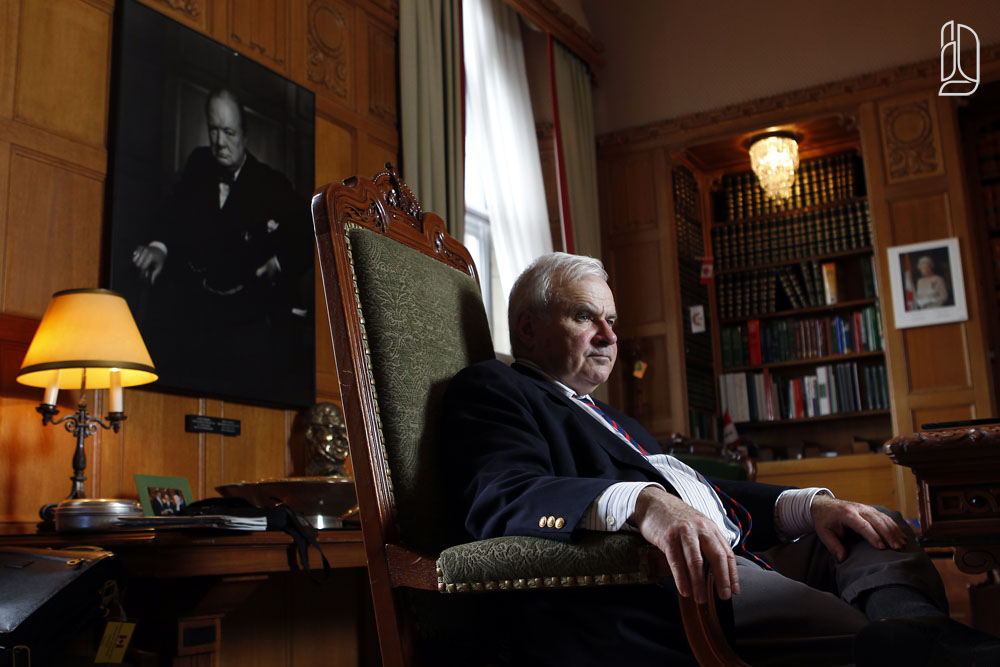 Former speaker of the House of Commons Peter Milikin in his office on Parliament Hill May 18, 2011. The famous portrait of former British Prime Minister Sir WInston Churchill taken by Yoseph Karsh was made in this very spot. Photo by Blair Gable for Maclean’s Magazine 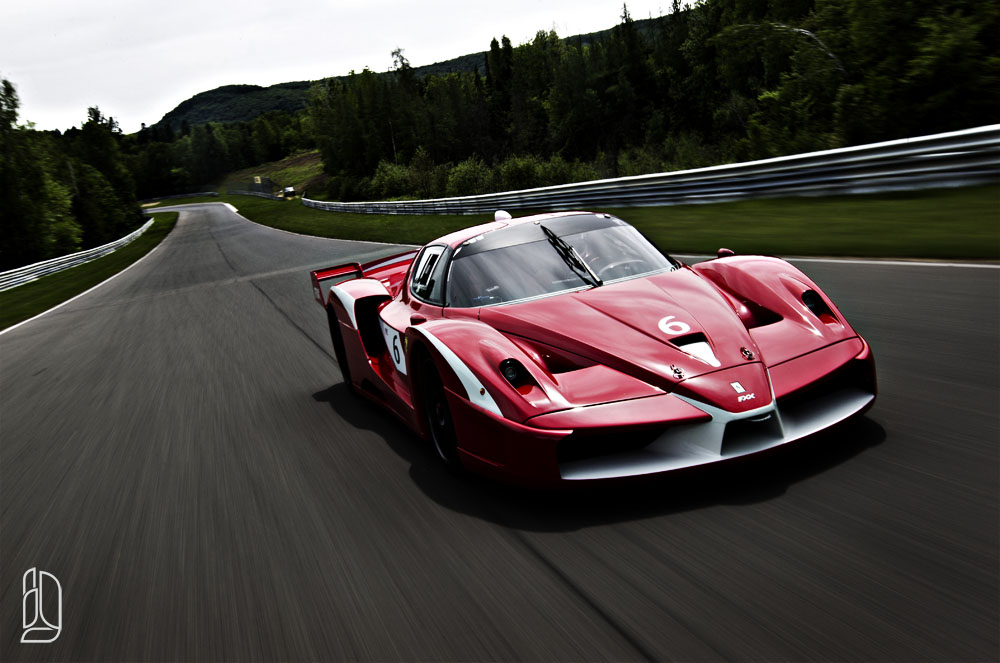 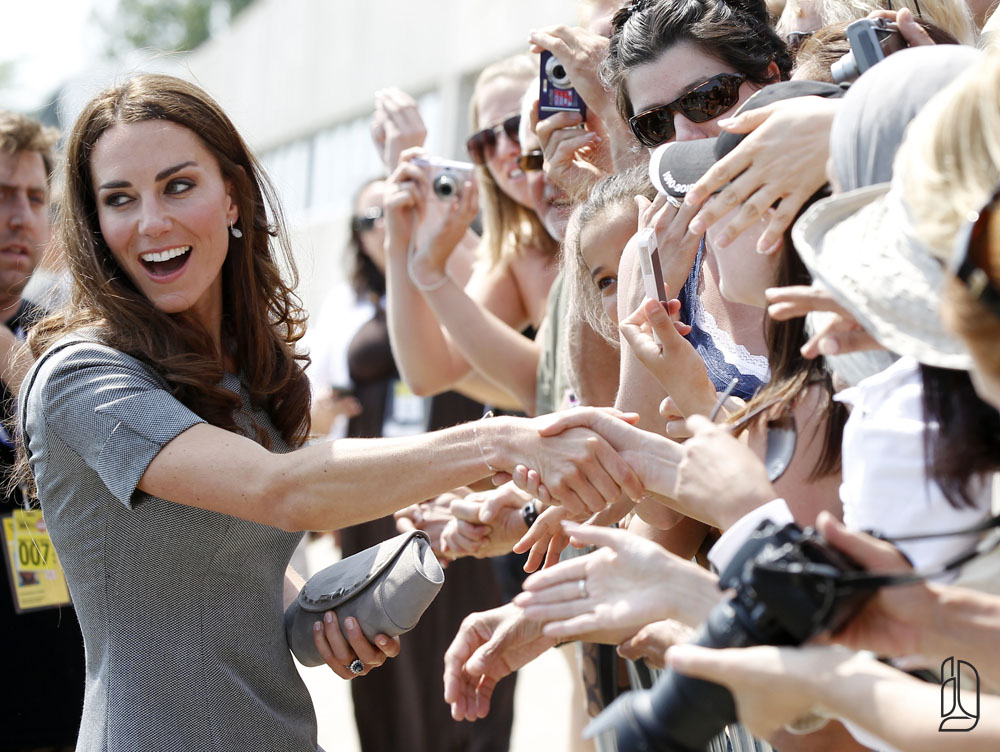 (Kate Middleton) Catherine, Duchess of Cambridge, greets admirers following a reception at the Canadian War Museum in Ottawa July 2, 2011. The Royal couple arrived in Canada on Thursday for their first official visit overseas as a married couple.     REUTERS/Blair Gable     (CANADA) 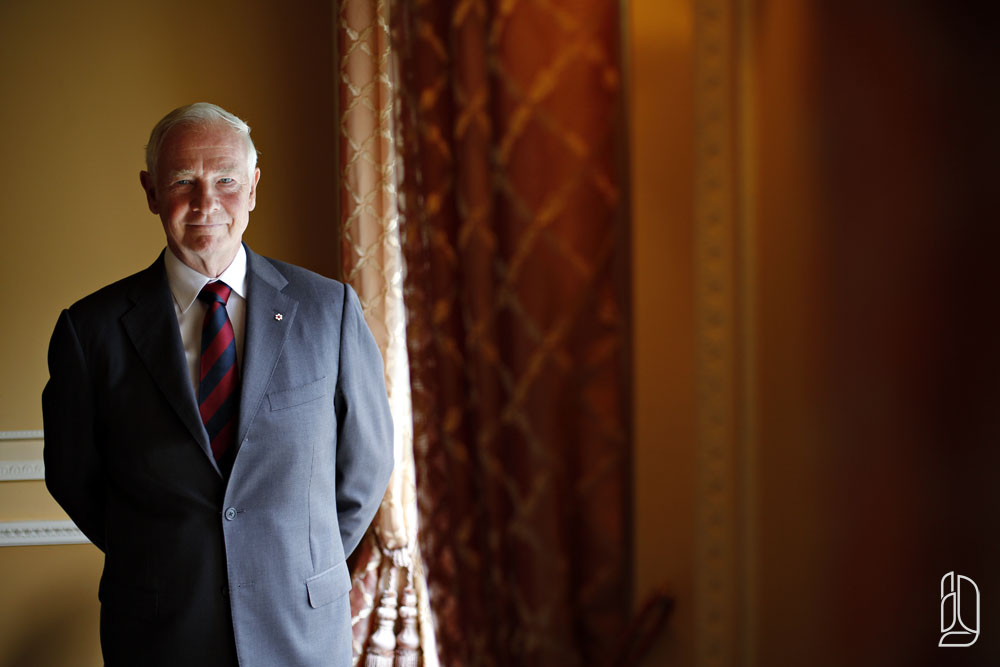 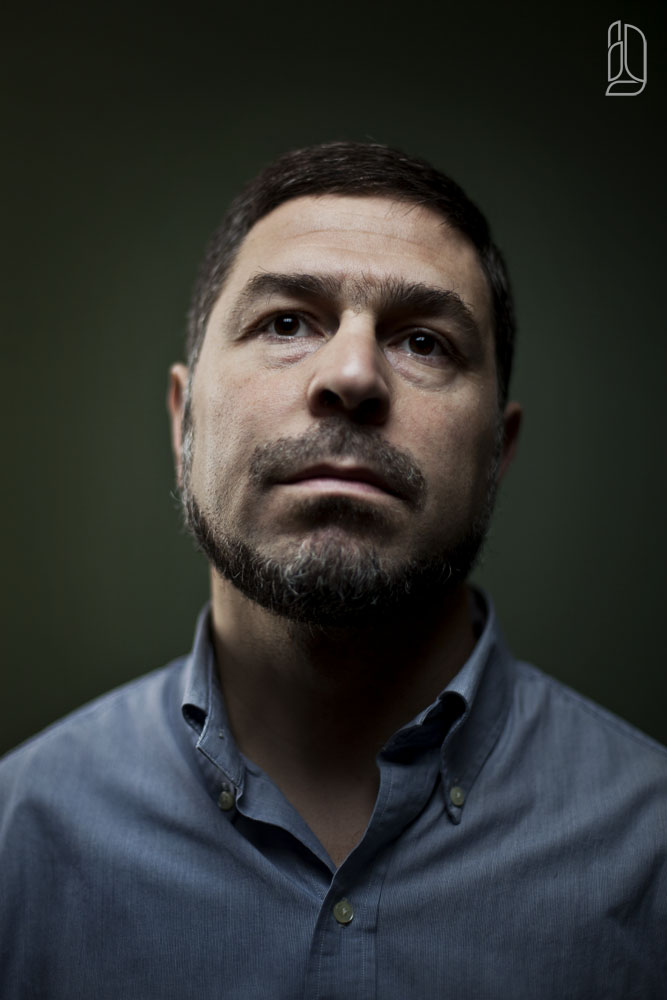 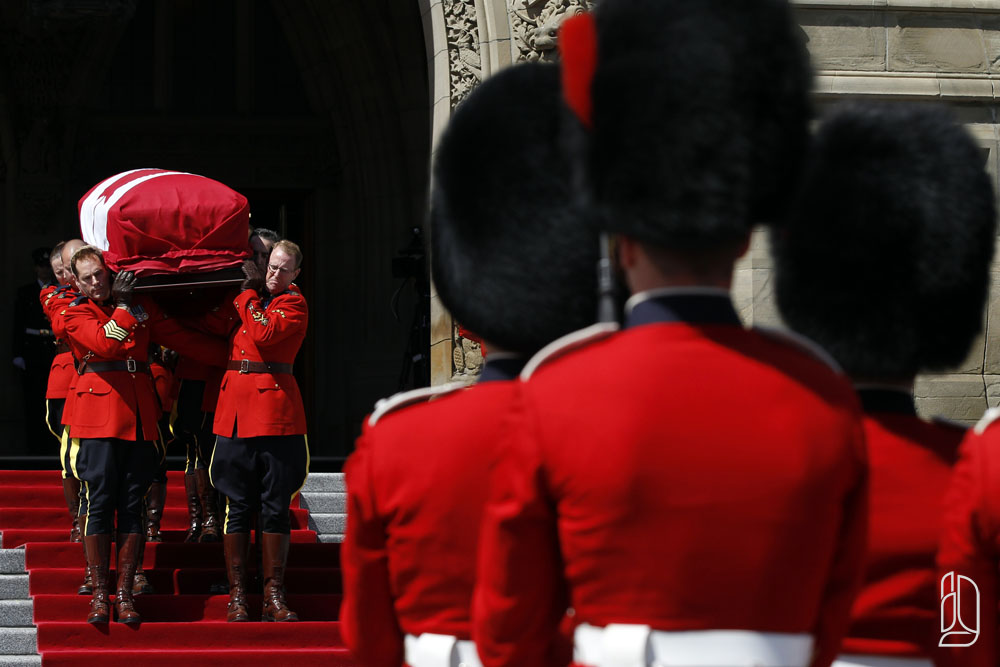 Royal Canadian Mounted Police pallbearers remove the casket of New Democratic Party Leader Jack Layton from Parliament Hill after lying in state in Ottawa August 25, 2011. Layton died on Monday at 61and his state funeral is on August 27.     REUTERS/Blair Gable     (CANADA) 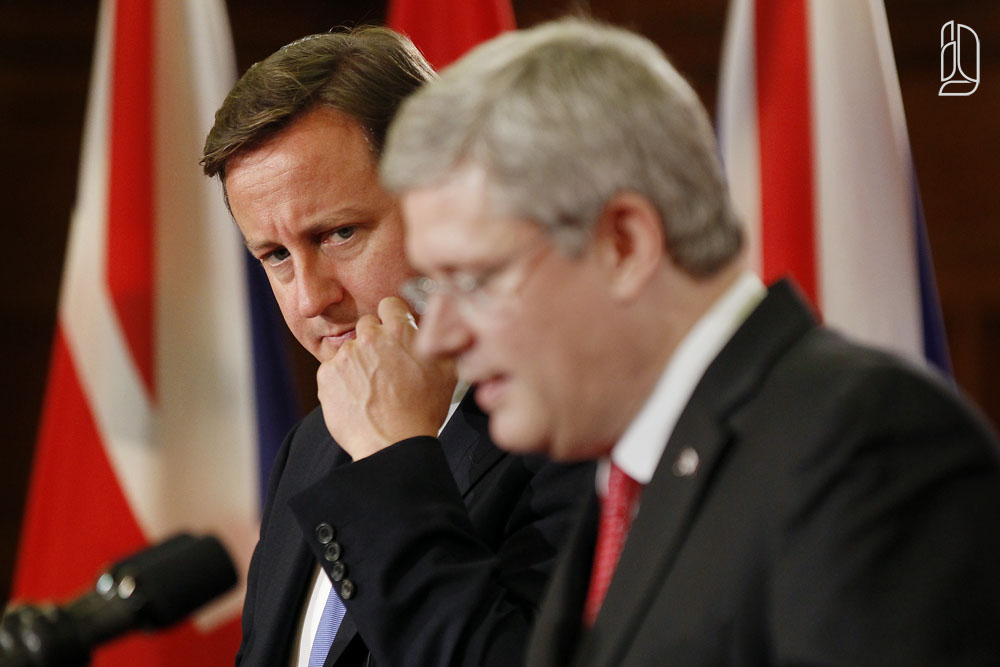 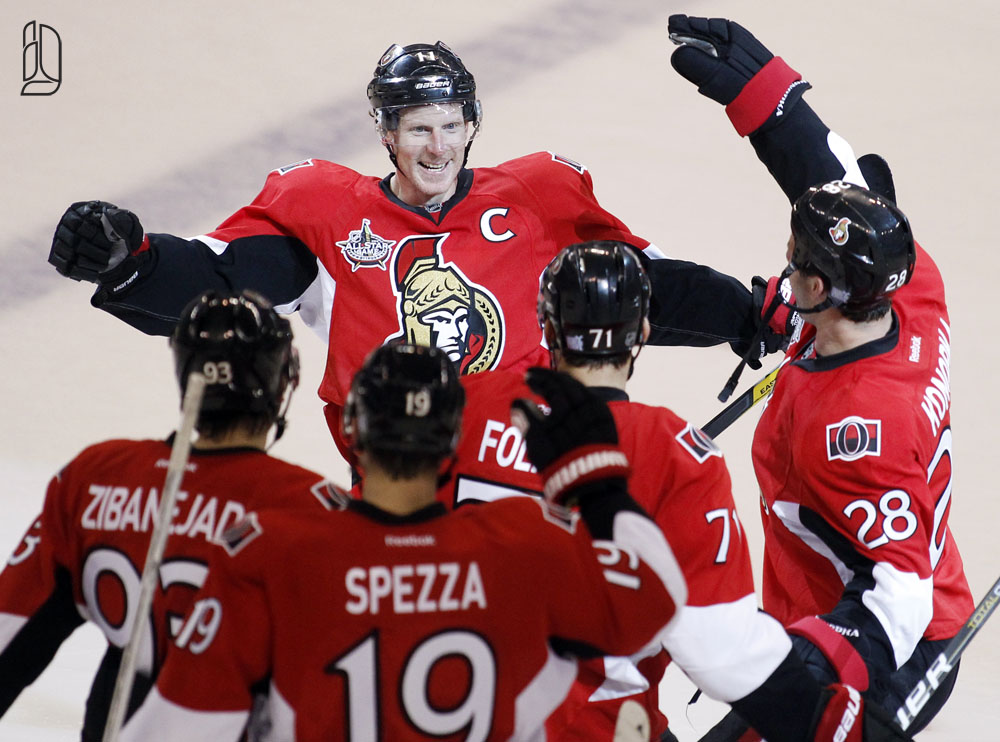 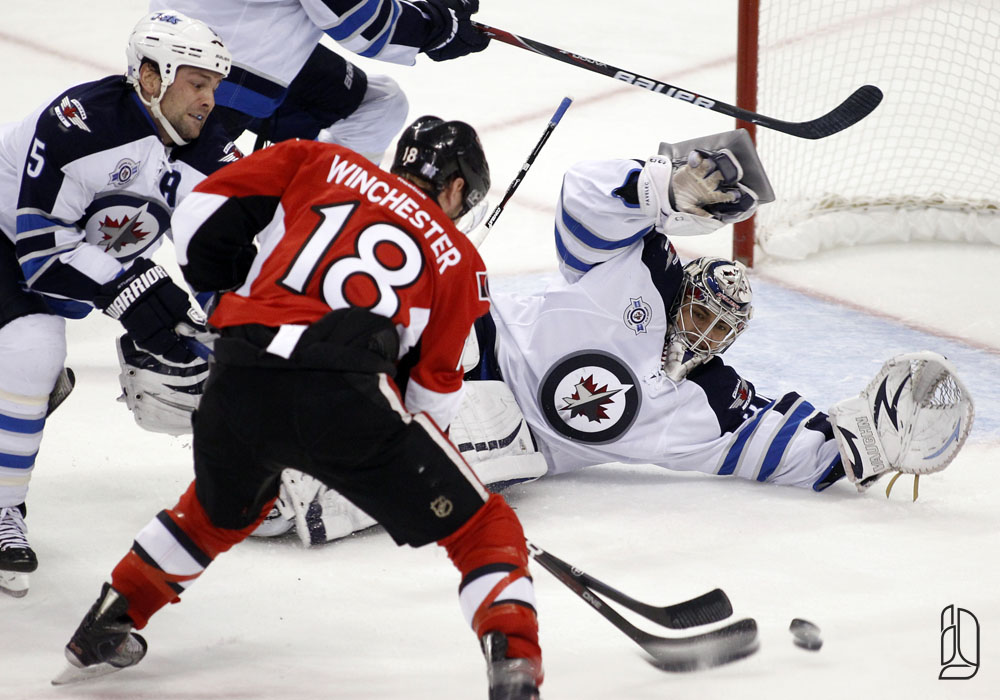 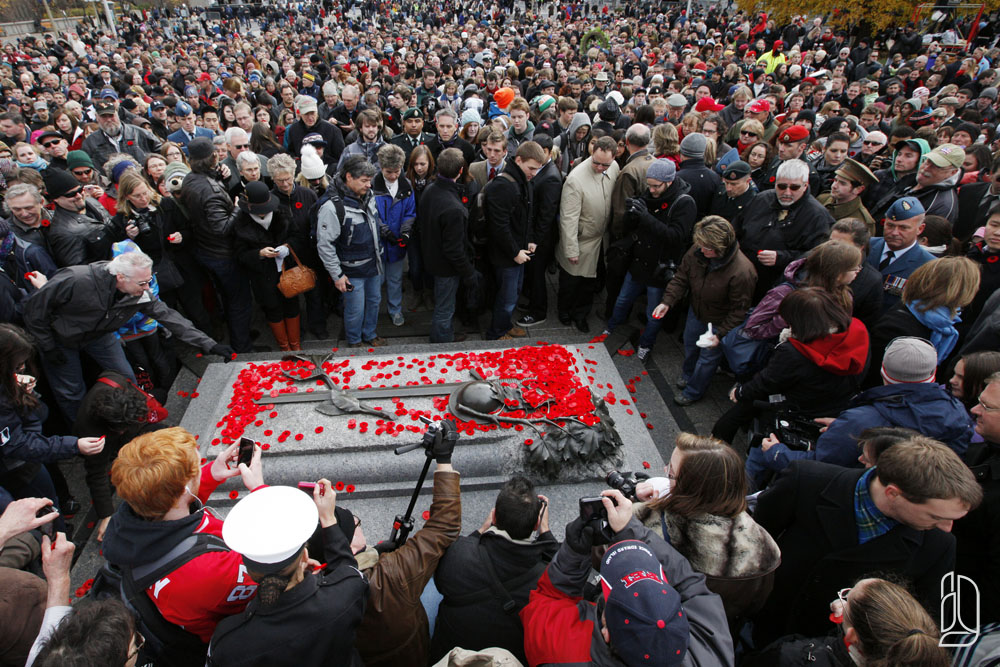 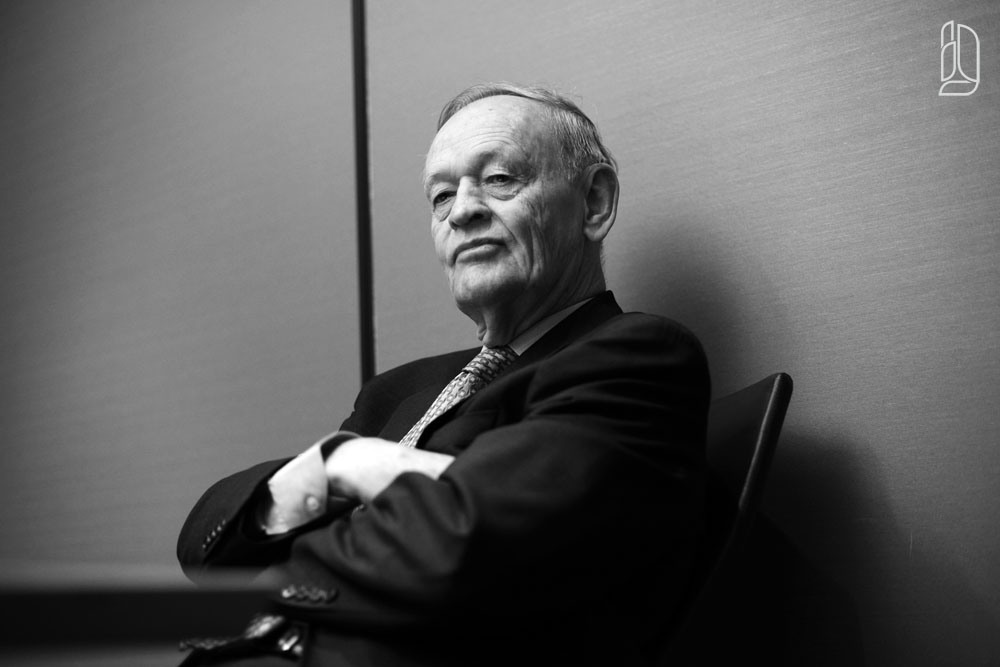 Mark Carney Chairman of the Financial Stability Board and governor of the Bank of Canada. Photo by Blair Gable for Macleans Magazine