Every year the News Photographers Association of Canada (of which I am a member) holds a monthly ‘clip contest’ for it’s members. Each month winning photos are awarded points in six categories and at the end of the year the points are added up – the photographer with the most points at the end of the year is the NPAC Photographer of the Year. The 2013 results are in and I placed a respectable 8th overall. Congratulations to my friends Mark Blinch and Steve Russell for placing first a second (separated by only 30 points! Here are my winning images. 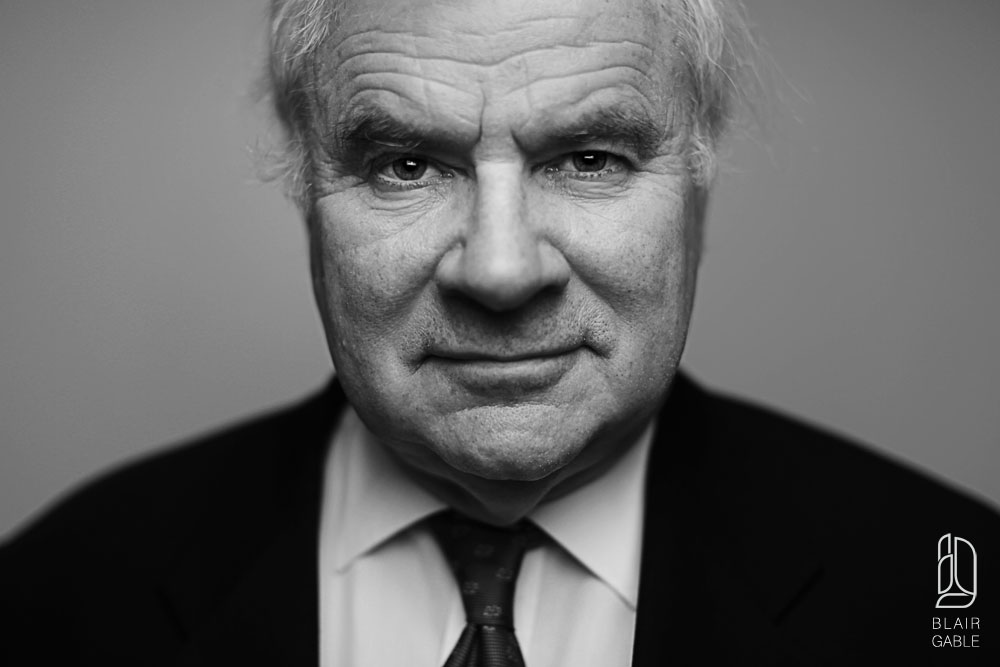 Former Speaker of the House of Commons Peter Milliken at the Delta City Centre in Ottawa November 13, 2013. Photo/ Video by Blair Gable for Maclean’s Magazine 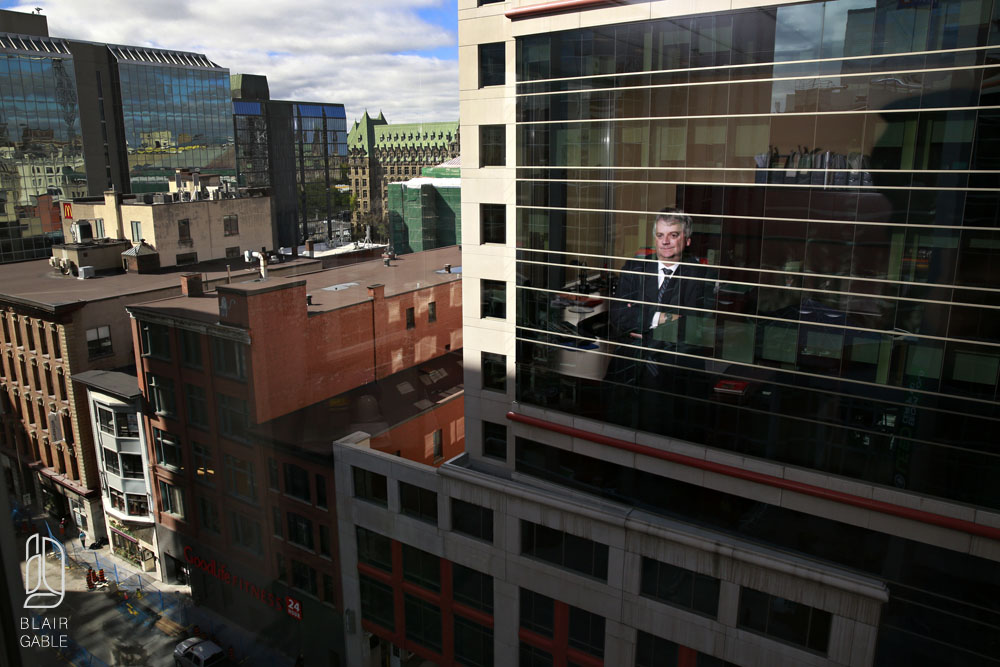 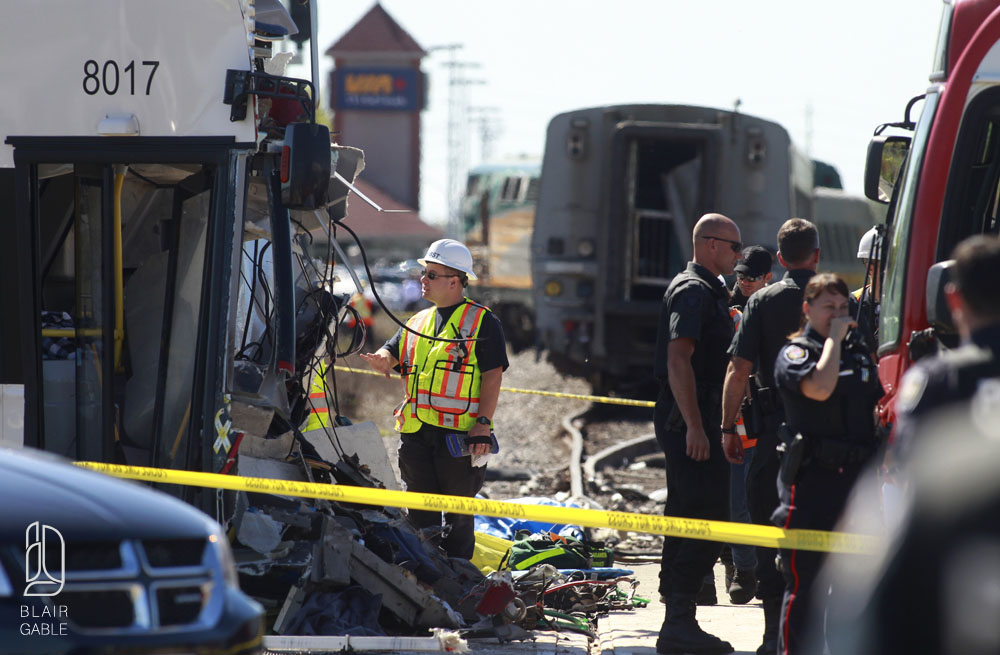 Emergency workers gather at the scene of an accident involving a bus and a train in Ottawa September 18, 2013.     REUTERS/Blair Gable     (CANADA) 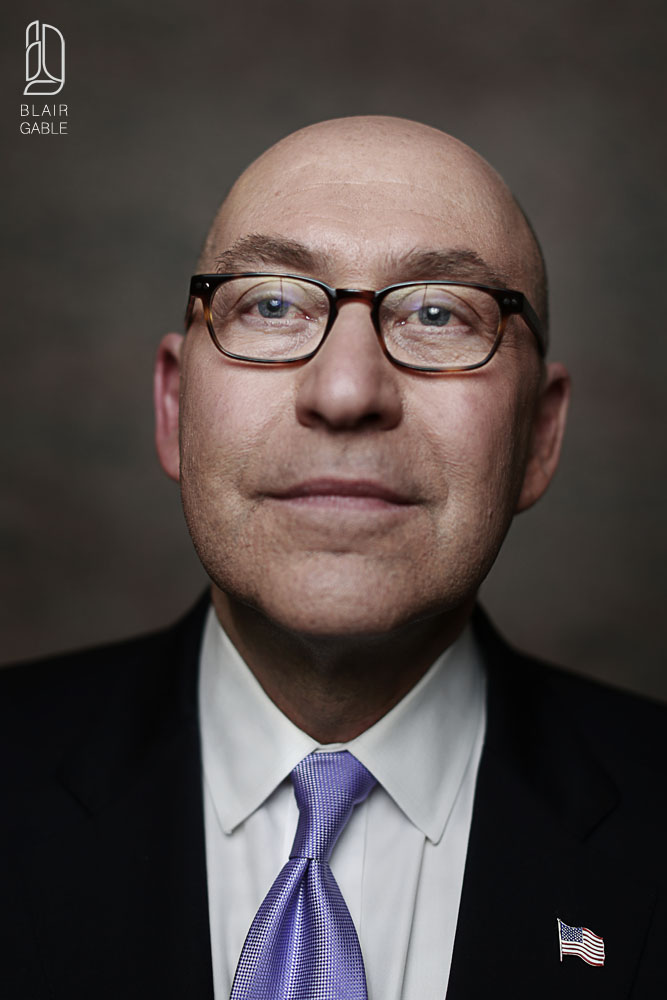 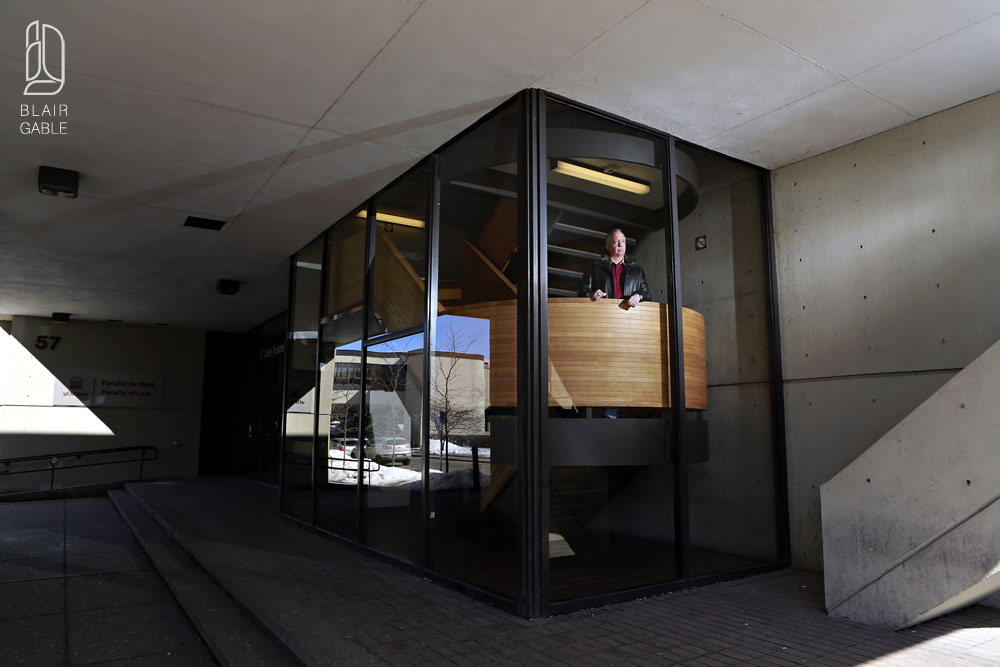 Law student James Lowry at University of Ottawa in Ottawa March 8, 2013. Photo by Blair Gable for The Toronto Star 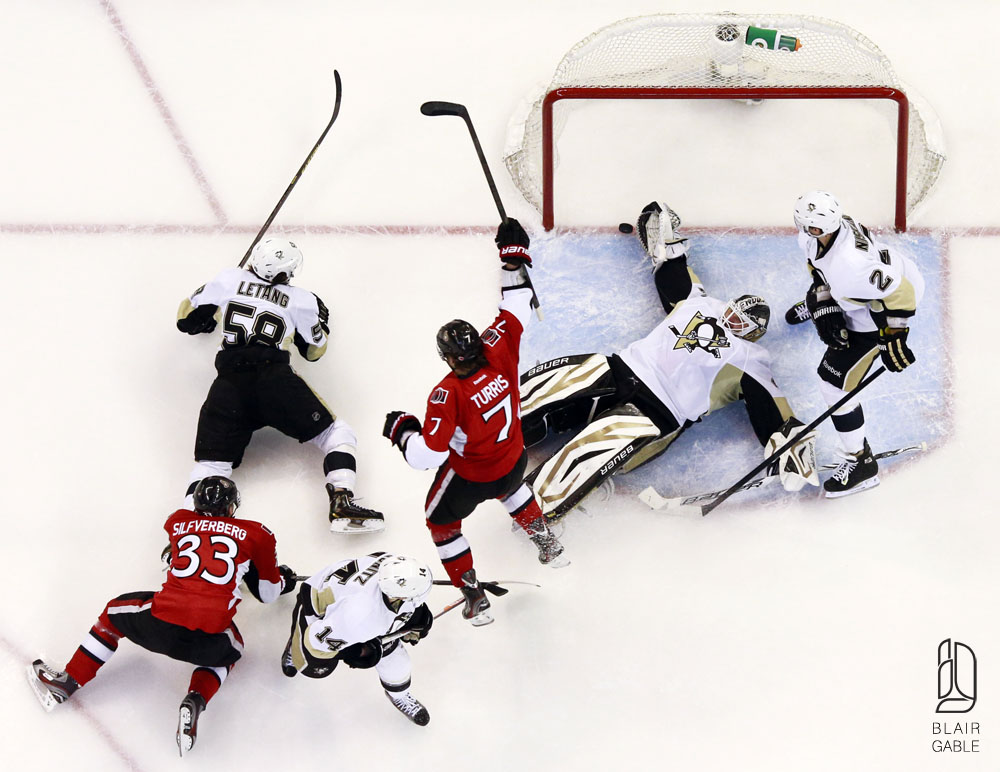