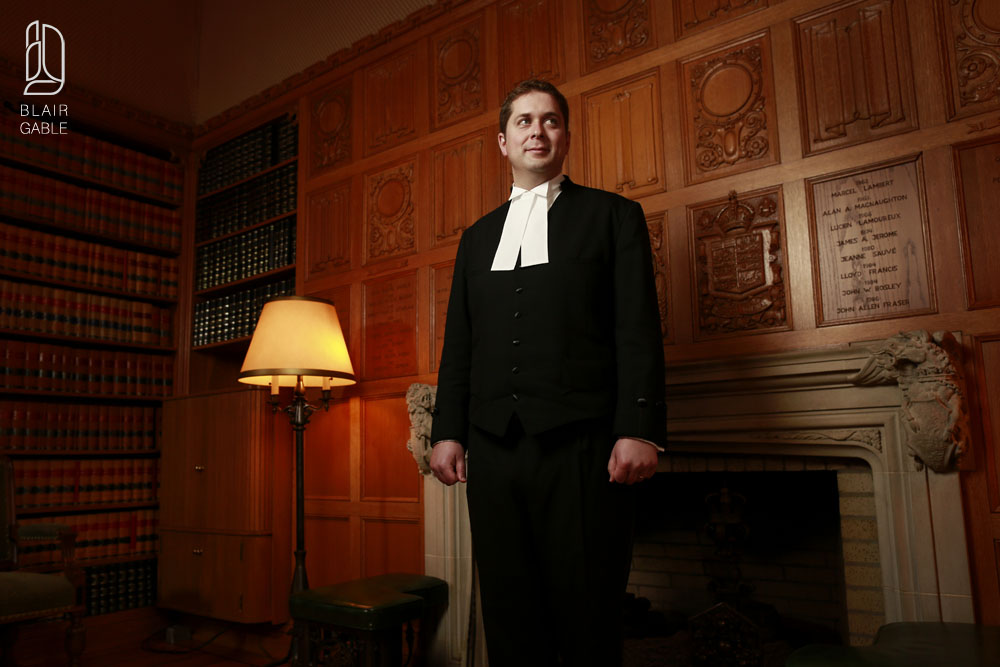 Andrew Scheer is the new leader of the Conservative Party of Canada. The Saskatchewan Member of Parliament beat out more than a dozen hopefuls, including Maxime Bernier, Michael Chong, Kellie Leitch, and Lisa Raitt. Tony Clement and Kevin O’Leary dropped out before the voting began. Scheer was previously Speaker of the House of Commons under Stephen Harper’s government. 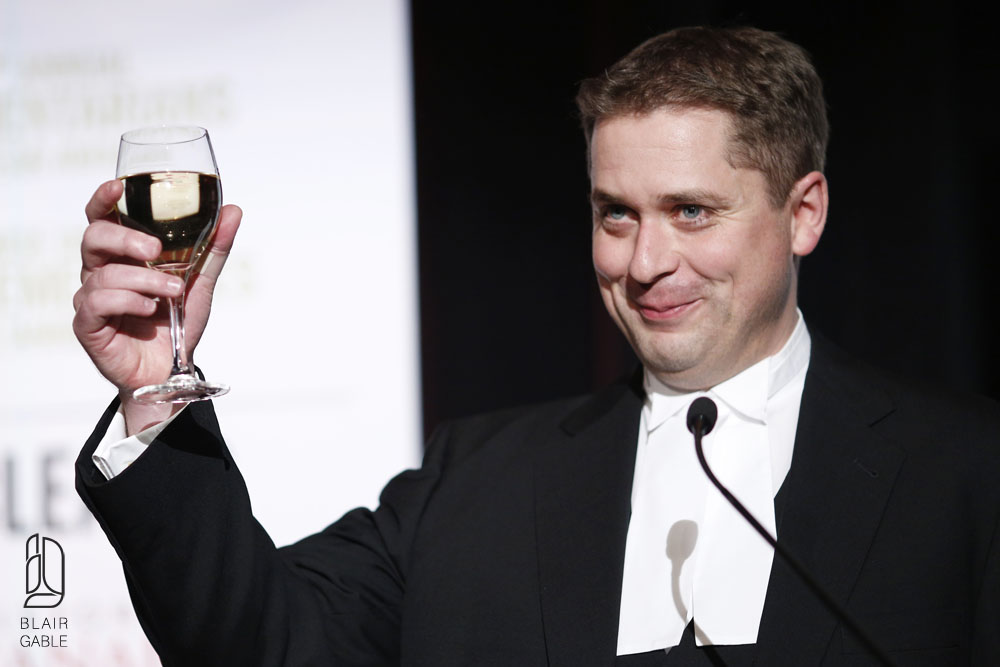