I shot my first game of basketball in two years tonight, in preparation for tomorrows Canadian Interuniversity Sport (CIS) mens basketball championships in Ottawa. The Acadian Axemen were defeated by the Carleton Ravens. 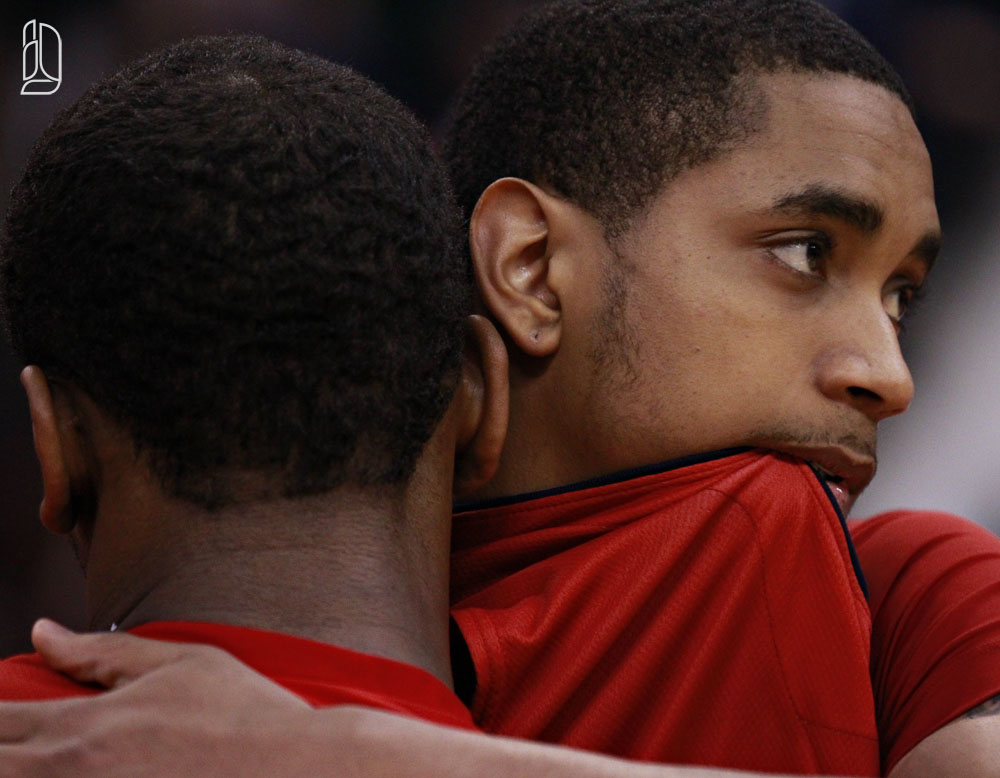 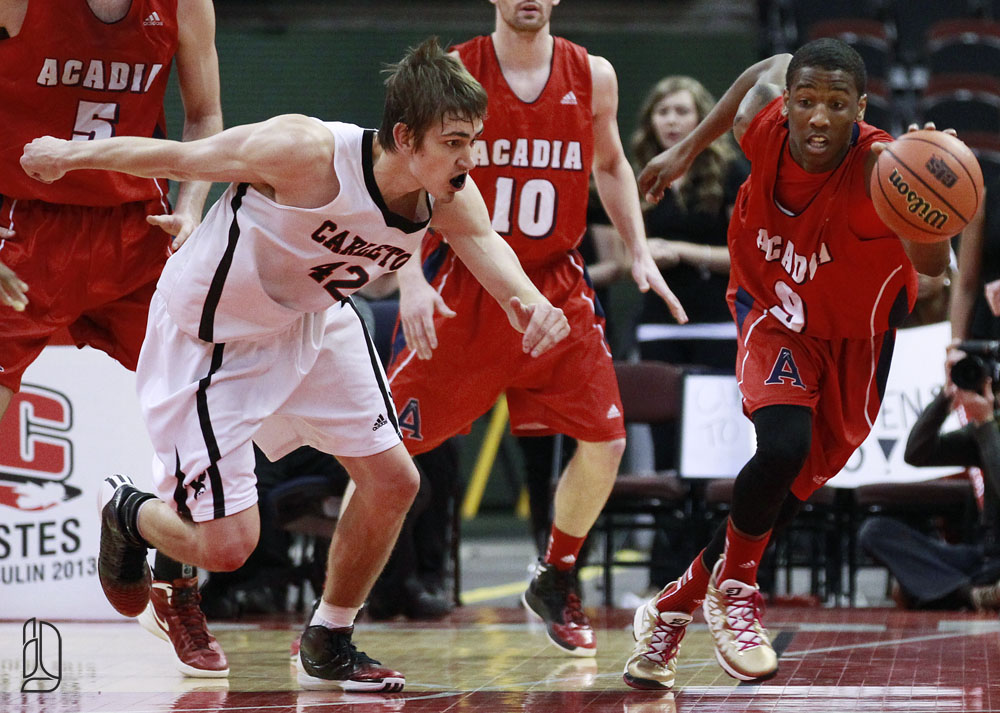 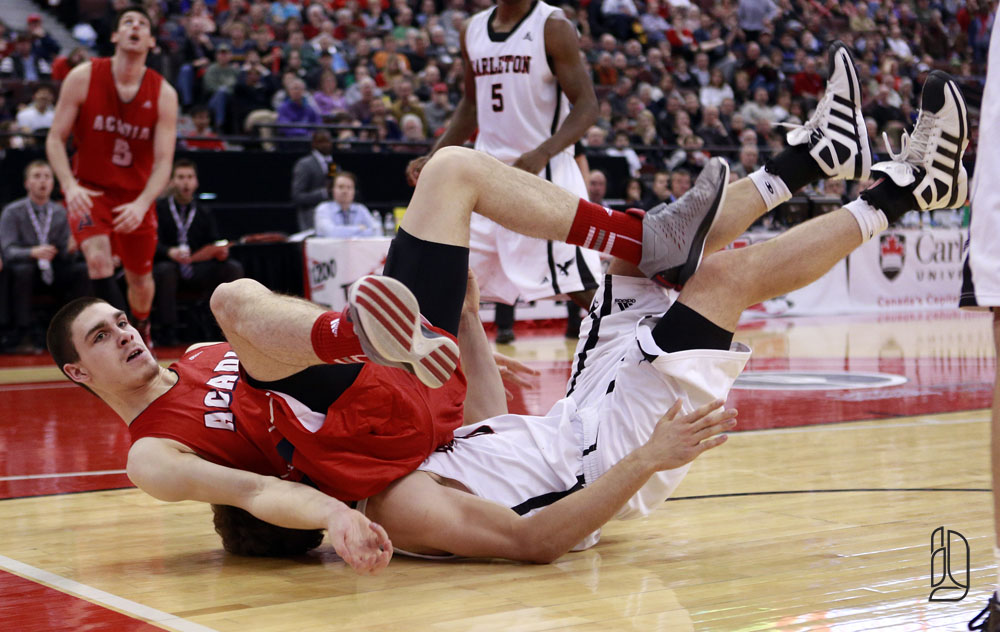 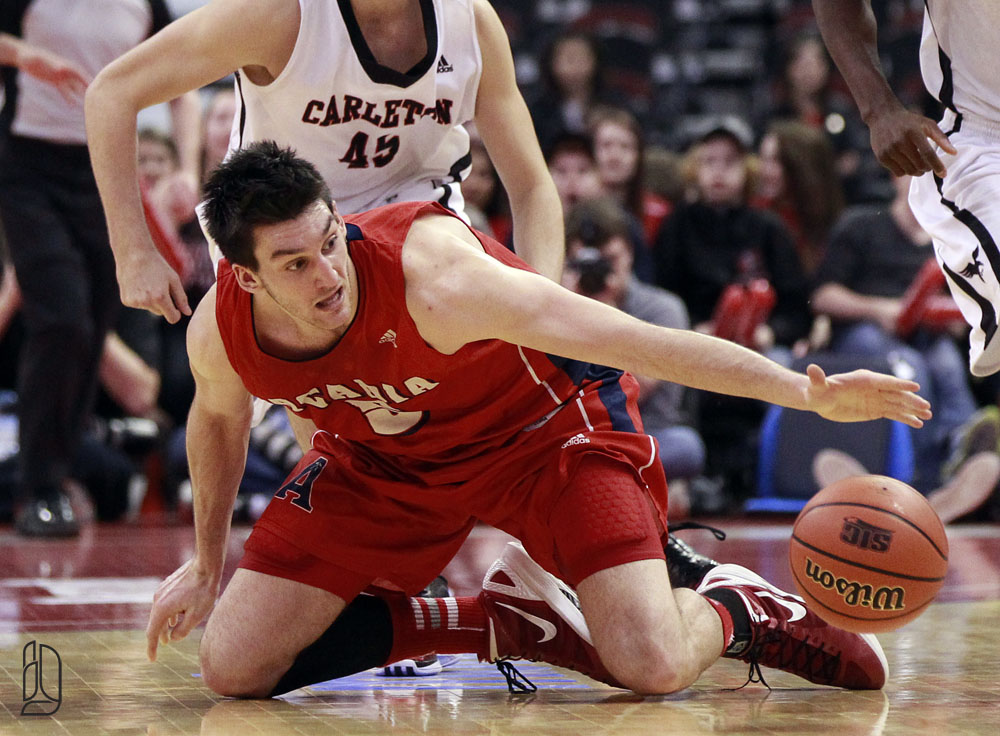